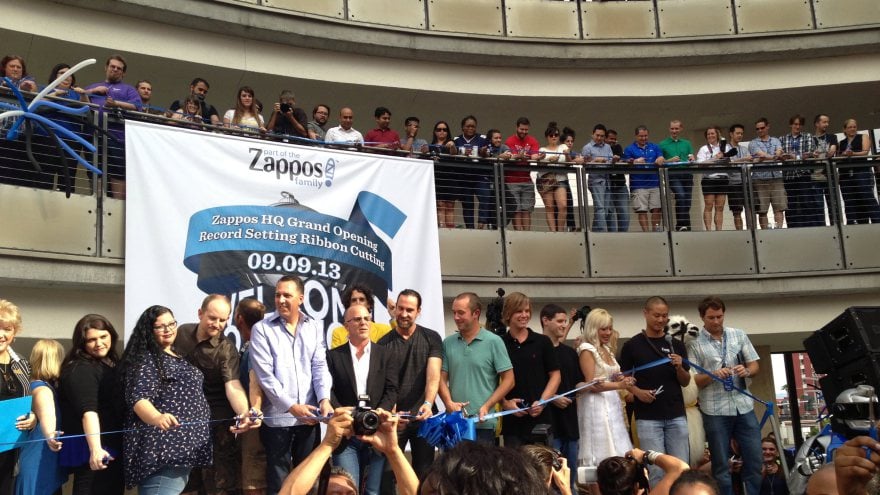 Zappos is Going Holacratic: What This Means

Zappos’ traditional organizational structure is being replaced with Holacracy, a radical “self-governing” operating system where there are no job titles and no managers.

The term Holacracy is derived from the Greek word holon, which means a whole that’s part of a greater whole. Instead of a top-down hierarchy, there’s a flatter “holarchy” that distributes power more evenly.

The company will be made up of different circles—there will be around 400 circles at Zappos once the rollout is complete in December 2014—and employees can have any number of roles within those circles. This way, there’s no hiding under titles; radical transparency is the goal. 🏆

Hsieh told the crowd on that rainy November afternoon, “Darwin said that it’s not the fastest or strongest that survive. It’s the ones most adaptive to change.”

Read the full story on Quartz and watch Brian Robertson’s TEDx talk to get more insights into his ideas! 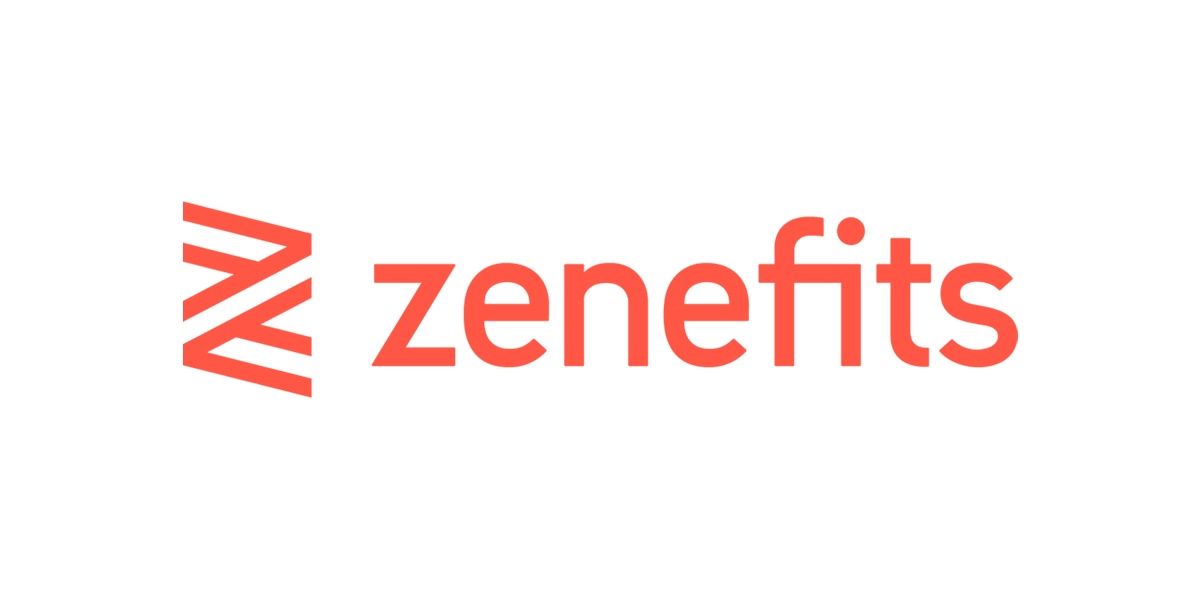