How to Handle Workplace Conflict: The Do’s and Don’ts 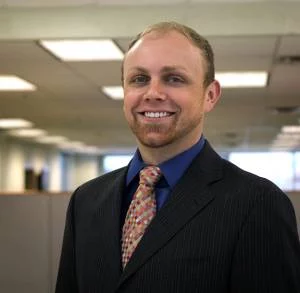 Workplace conflict - we’ve all seen it or been a part of it. In fact, 85% of employees at all levels experience conflict to some degree. But, there must be some sort of way to handle workplace conflict, isn’t there?

It’s important to understand every angle of conflict for a more thorough resolution. Why? Happy employees will lead to better retention. Knowing this, here are the do’s and don’ts of handling workplace conflict - along with general rules and scenarios to help you see the way these rules work. 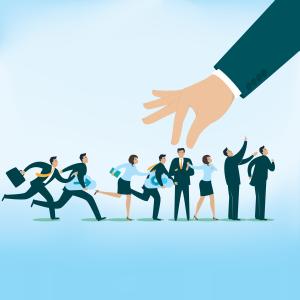 These general rules will help you frame conflict resolution and will serve as a reminder as we go through the below scenarios. Now, let’s take a look at how these rules are applied to workplace conflict situations.

Andrew works for a respected engineering firm as an engineer and loves his job. He’s on time to work and puts in his time to make sure he’s seen as a hard-worker. His co-worker Tim is rarely on time, and tries to find loopholes whenever possible in order to do the least amount of work possible. Their company has a policy that if an employee is over 15 minutes late, they must call their supervisor as soon as they sit down at their desk to make sure they know the employee has arrived. One day, Tim comes in 30 minutes late. Out of concern for Tim’s job, Andrew says “Hey Tim, I just wanted to remind you to call our supervisor so you don’t get in trouble.” Tim gets angry and tells Andrew that their supervisor will never know he was late and that it doesn’t matter.

Do - Know what’s going on in your company. As the small business owner, it’s your responsibility to make sure you’re monitoring your employees. In this scenario, if Andrew were to come to you and suggest a re-visit to company policy, you need to realize that it’s probably for a reason. Rather than putting Andrew in a situation where he must tell you about Tim’s tardiness, you can simply thank him for his input and schedule a quick meeting for you staff. If problems continue after the meeting, you must take corrective action.

Don’t - Disregard the situation. Ignoring the problem won’t make it go away. Additionally, make sure you’re sticking to company policy and regularly making it a part of trainings.

Do - Communicate and give the benefit of the doubt. Andrew is probably upset considering he is to work every day on time and Tim is not.  Yet Tim appears to be on time simply because he doesn’t report his tardiness. So, how should Andrew handle this type of workplace conflict? First of all, Andrew should speak to Tim and let him know he is concerned for his job and wants to ensure he doesn’t get fired. If Tim does not respond in a positive way, Andrew should remain calm and try to understand why Tim feels he doesn’t need to follow company policy.

Next, Andrew should not assume the reasons Tim is coming in late. He should give him the benefit of the doubt by observing the next few days to see if Tim is late again and not reporting it. If Tim continues to do so, Andrew can go to the supervisor and suggest that the company goes over policy together to ensure everyone is clear on what they should and should not do. The supervisor will handle the problem from there.

Don’t - Be a tattle-tale. It can be tempting for Andrew to immediately go to the supervisor and tell on Tim for his actions, however, this isn’t the correct thing to do. Andrew must realize that there are many reasons why Tim may not be following the rule and should let their supervisor handle the problem. Additionally, Andrew should not act as a supervisor and monitor everything Tim does. If Tim does not fix his mistakes even after being reminded by the supervisor, his situation will be taken care of by the supervisor. It is not Andrew’s responsibility to enforce company policy.

Blake and Aaron work together at a retail store. Blake has been working at the store for two years and Aaron just started. From the first day, Blake did not like Aaron and has treated him poorly. Aaron is confused because he has not done anything to Blake to cause contention. Blake constantly makes inappropriate remarks to Aaron and talks about him to other co-workers. Because Aaron is new to the position, he is unsure how to handle this particular workplace conflict.

Do - Listen to your employees. As a small business owner, it’s important to keep harmony in your company. In this situation, Aaron may come to you to seek advice. Listen carefully to Aaron’s concern and reassure him you will resolve the matter. It’s your responsibility to do so in a timely manner and without any bias towards either employee. Speak to Blake in a calm manner and also listen to him. If he admits to his actions, ask that he rectifies the situation by apologizing to Aaron. If Blake denies the situation, keep a close watch on him and his interactions with Aaron. Remind him of your company policy in regards to gossip and mistreating of other employees. Most importantly, follow up on the situation. Take corrective action if needed and be sure to remain compliant with your HR rules.

Don’t - Address the situation and forget about it. Make sure you’re watching for future problems with two conflicting employees. You want to be sure you’re creating a positive company culture, and it’s difficult to do so when employees do not get along.

Do - Communicate. Aaron needs to speak to Blake in private about the way he is being treated. Aaron can say “hey, Blake, I wanted to know why you are treating me the way you are. Is there something that I have done to upset you? And if so, can we talk about it because I would like to get along with you.” Aaron should give Blake the benefit of the doubt and not assume the reason Blake has treated him poorly. Aaron should go into the conversation open-minded. If Blake is still contentious and unwilling to communicate, Aaron would need to speak to his manager on how to handle the workplace conflict.

Employee Tip: Involving management is okay to do when you are directly being affected by the problem. In other words, if you’re the recipient of the malintent and have tried to resolve the conflict by calm, collective communication, management needs to know of the problem to rectify it.

Don’t - Reciprocate the problem. In a situation such as this, it would be easy for Aaron to respond in a heated manner. However, doing so will only worsen the situation and could even get Aaron in trouble. Aaron shouldn’t gossip about Blake and his actions either.

Lastly, if Aaron continues to keep his cool during the entire situation, he will be viewed as mature and professional. By blowing up at Blake, Aaron can quickly lose respect from his superiors.

So, how do you handle workplace conflict? The answer for both you and your employees is simpler than you think: Communicate, don’t assume, and be calm and professional. You’d be surprised how much respect you’ll gain by being a master at handling workplace conflict. While it’s likely you’ll encounter a problem at some point in your small business, the way you handle the situation (professionally or poorly) will be remembered.

How to Lead a Team Like a Pro Your First Time

The Dos and Don'ts of a Flexible Work Schedule 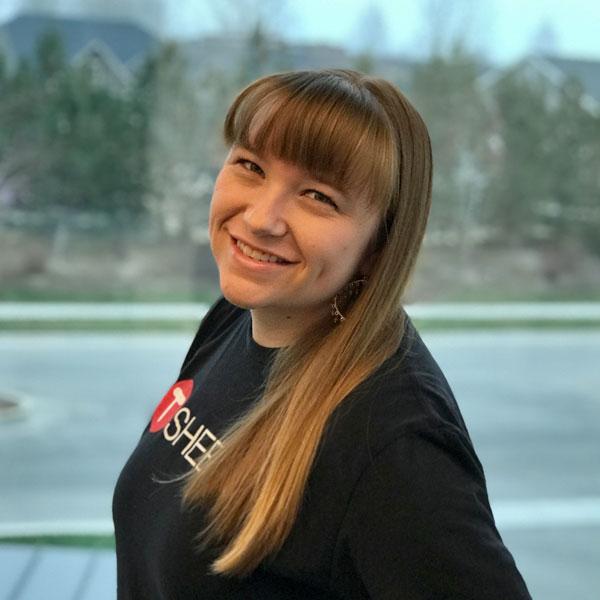