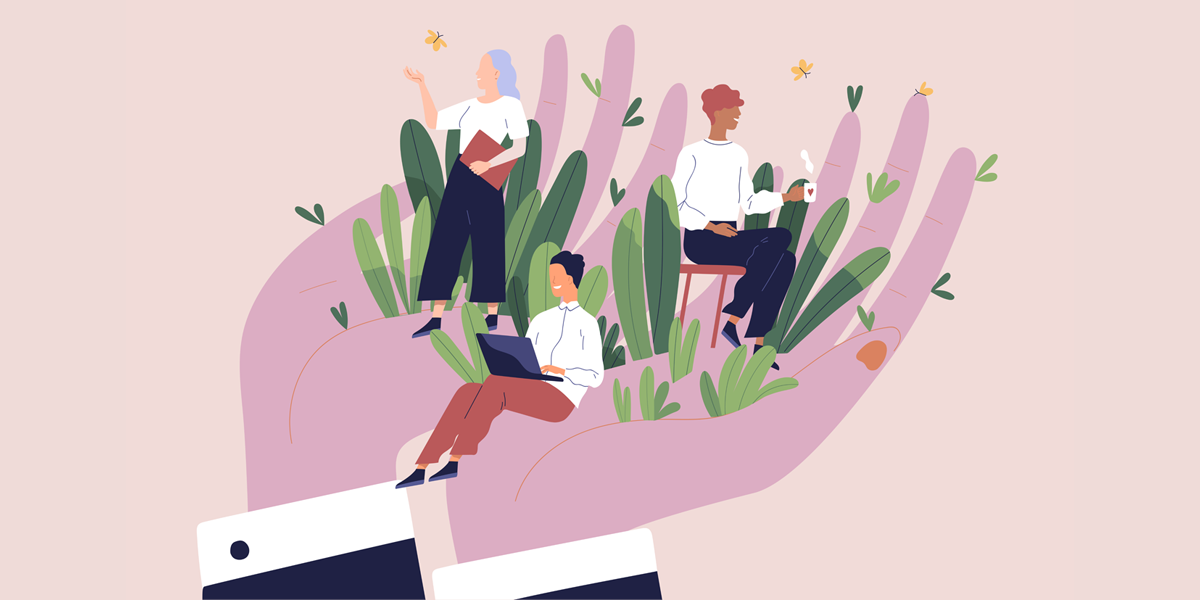 Yes, It’s Okay to Mess Up: Psychological Safety in the Workplace 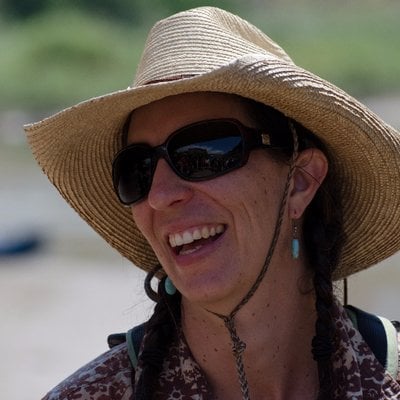 It was day six of a seven-day whitewater rafting course with the Colorado Outward Bound School, where I worked as an instructor. I had handed over control of our boat to one of my participants—let’s call him Mike—to guide us through the day’s whitewater. Mike had miscalculated his route through the rapid and hit a rock, which promptly launched me out of my seat in the back of the raft.

One minute I was sitting in the back of a raft—in the next, I was in the water, being swept along the waves of a Class III rapid on the Colorado River. 🌊

After a short, refreshing swim, I pulled myself back into the raft before anybody else realized I’d had a temporary out-of-boat experience. As we headed into smoother water, we had a laugh about tossing the guide into the river, followed by a discussion in which Mike—who had been nervous to step up and guide the boat—identified how he could have run the rapid differently, what he did well, and gave some pointers for others when it was their turn to guide the raft.

This scenario could have gone very differently had my co-instructors and I not spent the prior six days creating an environment in which our participants felt comfortable stepping outside of their comfort zones to try things like guiding the raft, making mistakes, and giving and receiving feedback about each others’ performances. Instead, everyone learned and grew from Mike’s experience as the boat captain. 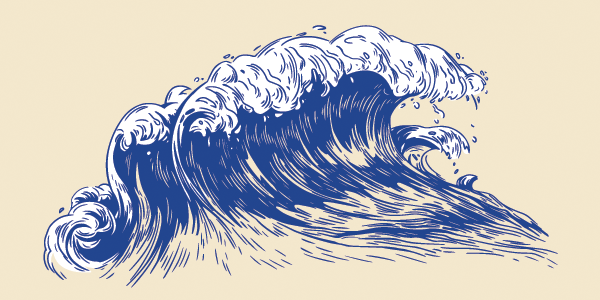 Mike’s experience was possible because we, as a group, had created a psychologically-safe environment in which people were open to being vulnerable, building relationships, trying—and failing at—new things, with the assurance that their fellow team members had their backs.

Psychological safety is necessary not only in a remote canyon in the southwestern desert, but also in the workplace.

Creating a psychologically-safe environment for employees is crucial to workers’ overall health and wellness—and to your business’s bottom line, as well. Read on to discover what psychological safety is, how it affects the workplace and your employees, what benefits you can expect from it, and how to create it at your organization.

What is psychological safety?

When a workplace is psychologically safe, it means that employees are comfortable being vulnerable with each other and taking risks, without fear of punishment or embarrassment.

And it’s not necessarily about being nice to each other. Dr. Amy Edmonson, professor at the Harvard Business School and a leading researcher on team performance and psychological safety, explains: “What [psychological safety is] about is candor; what it’s about is being direct, taking risks, being willing to say, ‘I screwed that up.’ Being willing to ask for help when you’re in over your head.”

(What does it mean to be candid? Check out our post from Kim Scott, author of Radical Candor: Fully Revised & Updated Edition: Be a Kick-Ass Boss Without Losing Your Humanity.)

A psychologically-safe kind of environment is the result of a team or workplace’s group norms—the formally or informally agreed-upon code of conduct for a collection of people. These norms determine employee conduct in the workplace, and will usually supersede any individual behaviors in favor of the team’s modus operandi, as a much-touted Google study discovered.

Group norms can be positive or negative: they can foster defensiveness, secrecy, and a fear of making mistakes. Or—when thoughtfully discussed and agreed on by group members—they can build rapport and drive innovation.

Establishing healthy and collaboratively-created group norms as a team is a necessity to cultivating psychological safety in the workplace.

The impact of psychologically safe workplace cultures on business performance

This probably won’t come as a surprise, but the teams and coworkers you spend time with affect your job satisfaction, productivity, performance, and overall wellness.

According to Gallup, by increasing the number of employees who feel that their opinions and ideas are valued by their coworkers and managers from 3 in 10 to 6 in 10, organizations “could realize a 27% reduction in turnover, a 40% reduction in safety incidents and a 12% increase in productivity.” Those results are significant! 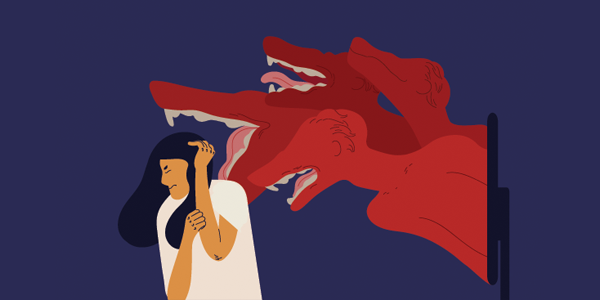 When we feel psychologically unsafe in the workplace, our bodies and brains react just as though we’re physically unsafe—like we’re being chased by a tiger, rather than freaking out about messing up a presentation. This state puts us into fight-or-flight mode, which means we aren’t able to use our full mental capacity to achieve maximum focus, productivity, or creativity.

So what are the benefits of a cultivating psychological safety in your workplace?

Fostering an environment of psychological safety in the workplace

As Google discovered, creating a psychologically safe culture can be messy, and there’s certainly no one-size-fits-every-team solution—and that’s okay! Communication and empathy are “the building blocks of forging real connections” that lead to employees feeling safe trying new things and putting new ideas out there.

Thus, the way this is implemented and what the group norms end up looking like will differ from team to team and company to company. By keeping in mind the goals of communication and empathy, you can be as creative as you like in your approach to building a healthy team. Here are some ideas to get started:

At Google, one team leader gathered the team at an off-site retreat with the goal of getting to know each other, and from there, establish foundations for a healthier group culture. He asked his employees to share one personal thing that others wouldn’t know about them, and modeled vulnerability by sharing his own struggle with Stage 4 cancer. After this revelation, the team shared openly about their lives and reported stronger relationships and greater cohesion after the retreat. While this is a very personal example, the willingness of the team leader to share his life with his team directly contributed to its success going forward.

As OfficeVibe reports, “If your team misses the mark on a project, take the time to understand what went wrong instead of rushing to find the solution and moving onto the next task. Position failure and challenges as opportunities to learn and problem solve together as a team.” This will turn any project into a learning opportunity, rather than a fail-or-no-fail situation in which team members refuse to innovate for fear of failing.

At Outward Bound and in the classroom, I’ve involved participants and students in creating their own psychologically-safe community in whatever way works for them. I ask them what they believe makes a good, healthy community—what are the values that contribute to feeling supported, valued, healthy, and ready to learn? After we’ve created a list of group norms, we all pledge to uphold those values in our commitment to everyone doing their part to cultivate the kind of community we want.

This way, it’s not just up to me to police people’s actions or statements, but rather empowers team members to hold each other accountable to the norms they’ve agreed upon. 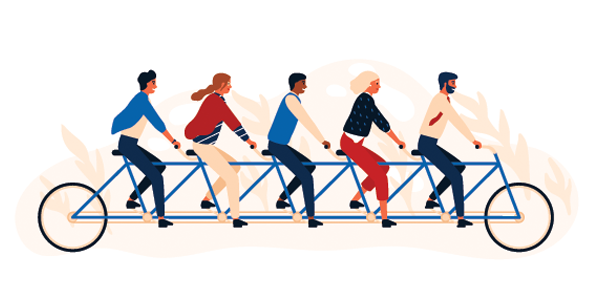 It’s an important part of our everyday lives that makes our workplaces collaborative, supportive, and innovative. It’s where we and our employees want to work for the good of the group.

Creating a psychologically-safe workplace can be difficult, vulnerable, and uncomfortable at times, but the personal and organizational benefits you gain from the process are worth the effort.

Looking for other ways to make the most of your company culture? Start here: 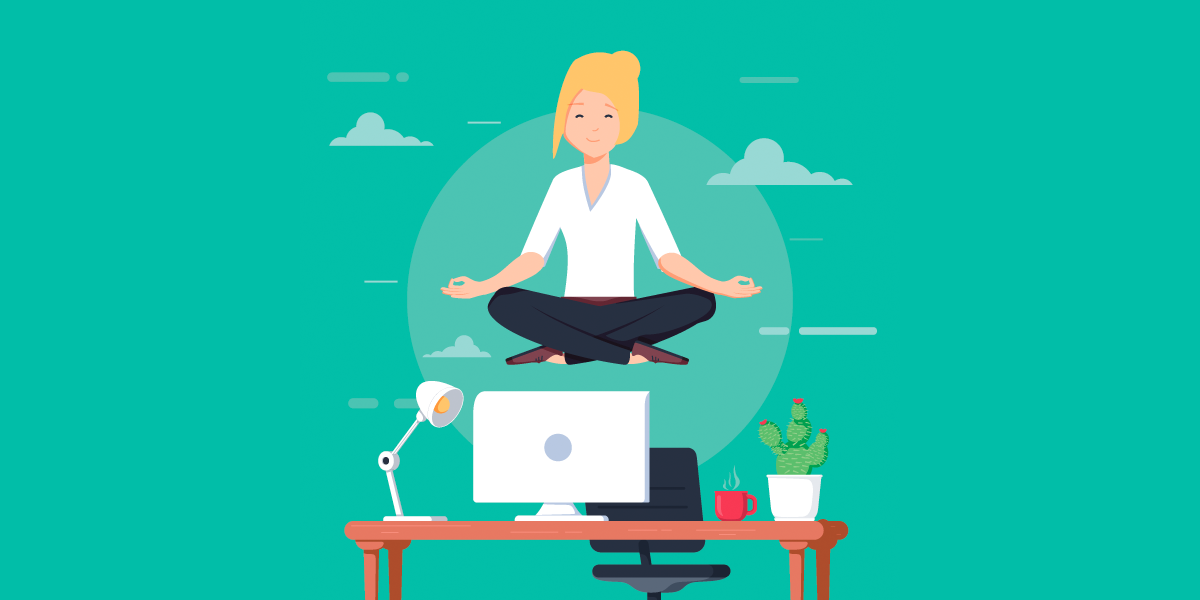 How to Create a Balanced Culture for All Employees 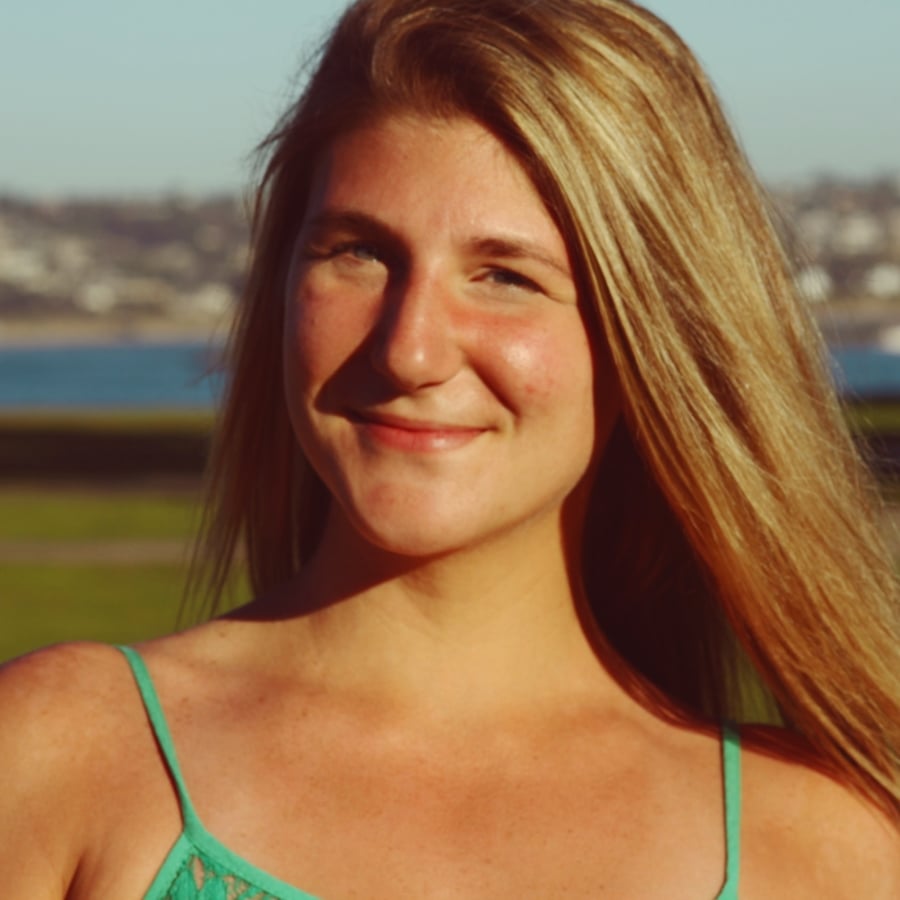 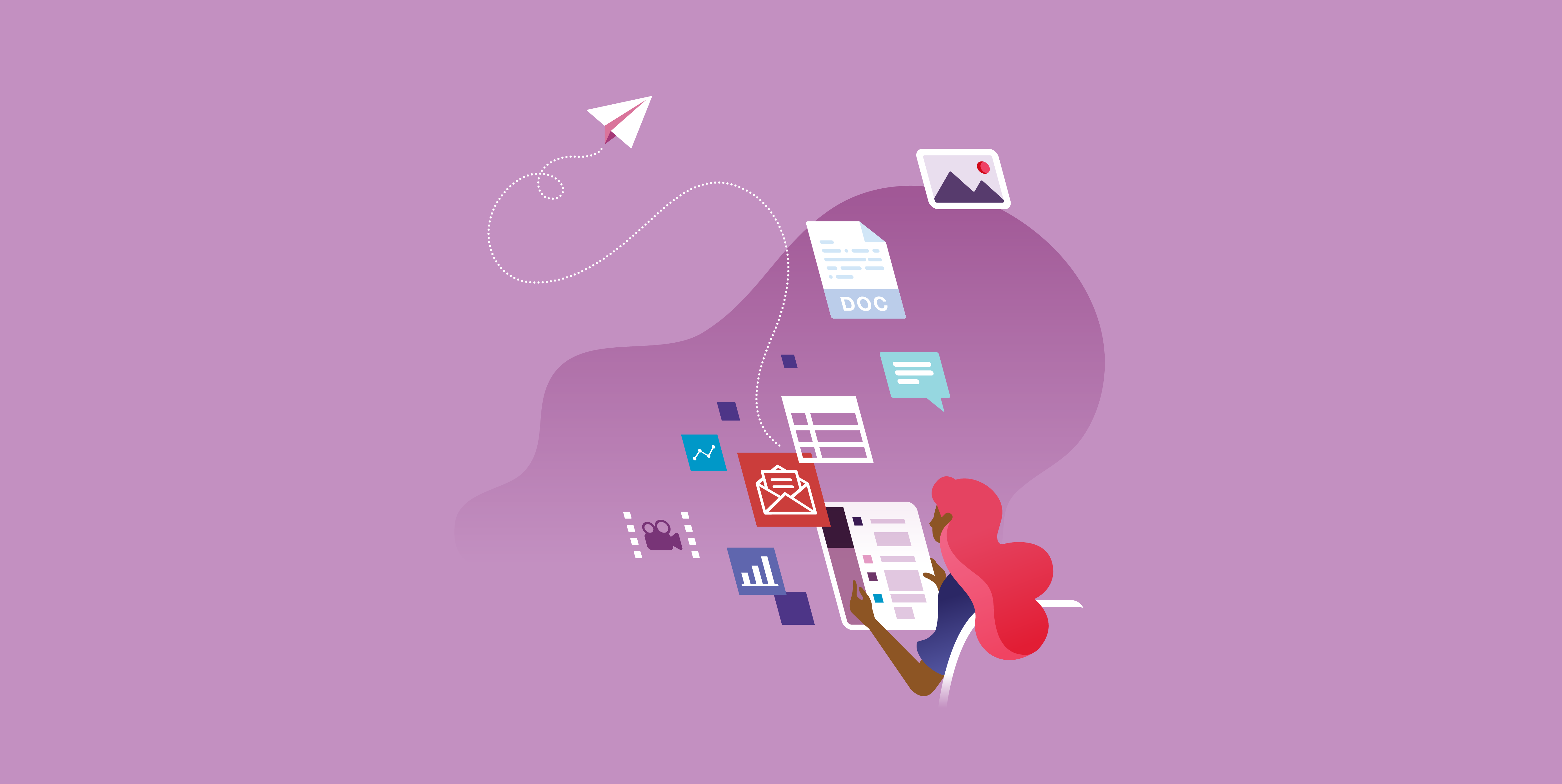 If Tech Is So Distracting, How Do Slack Employees Stay So Focused? 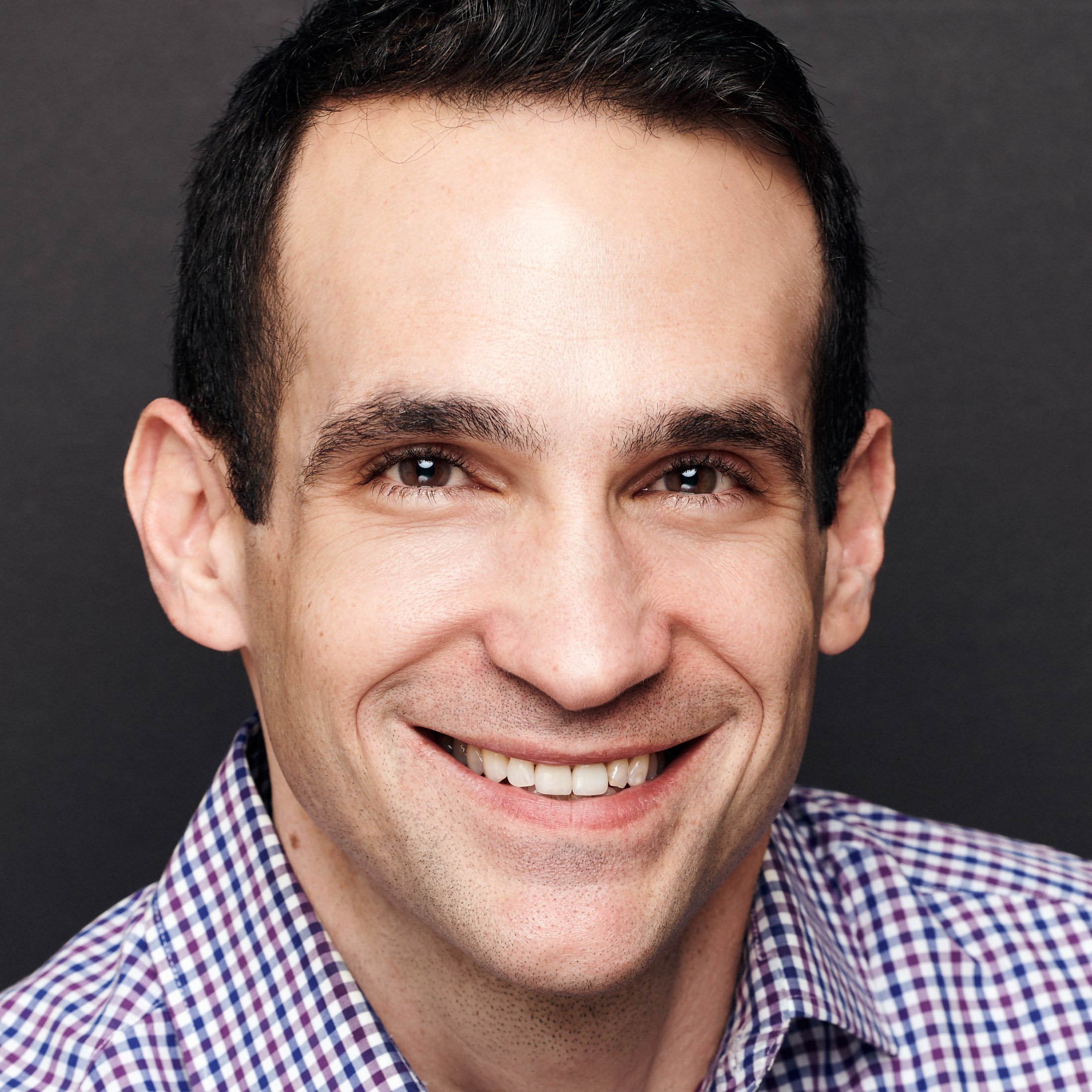 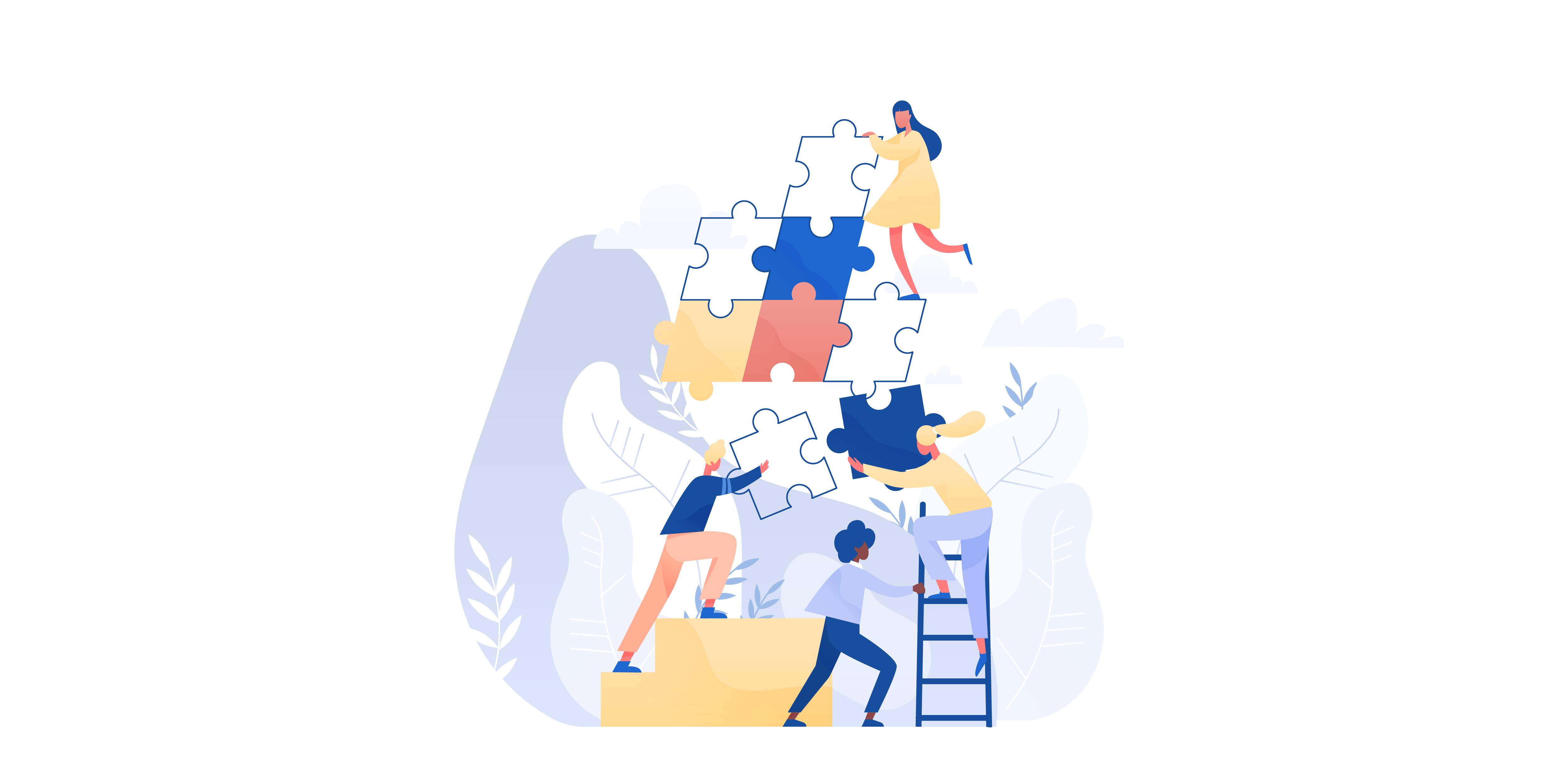 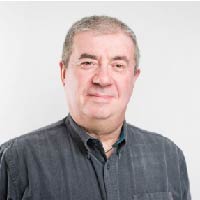