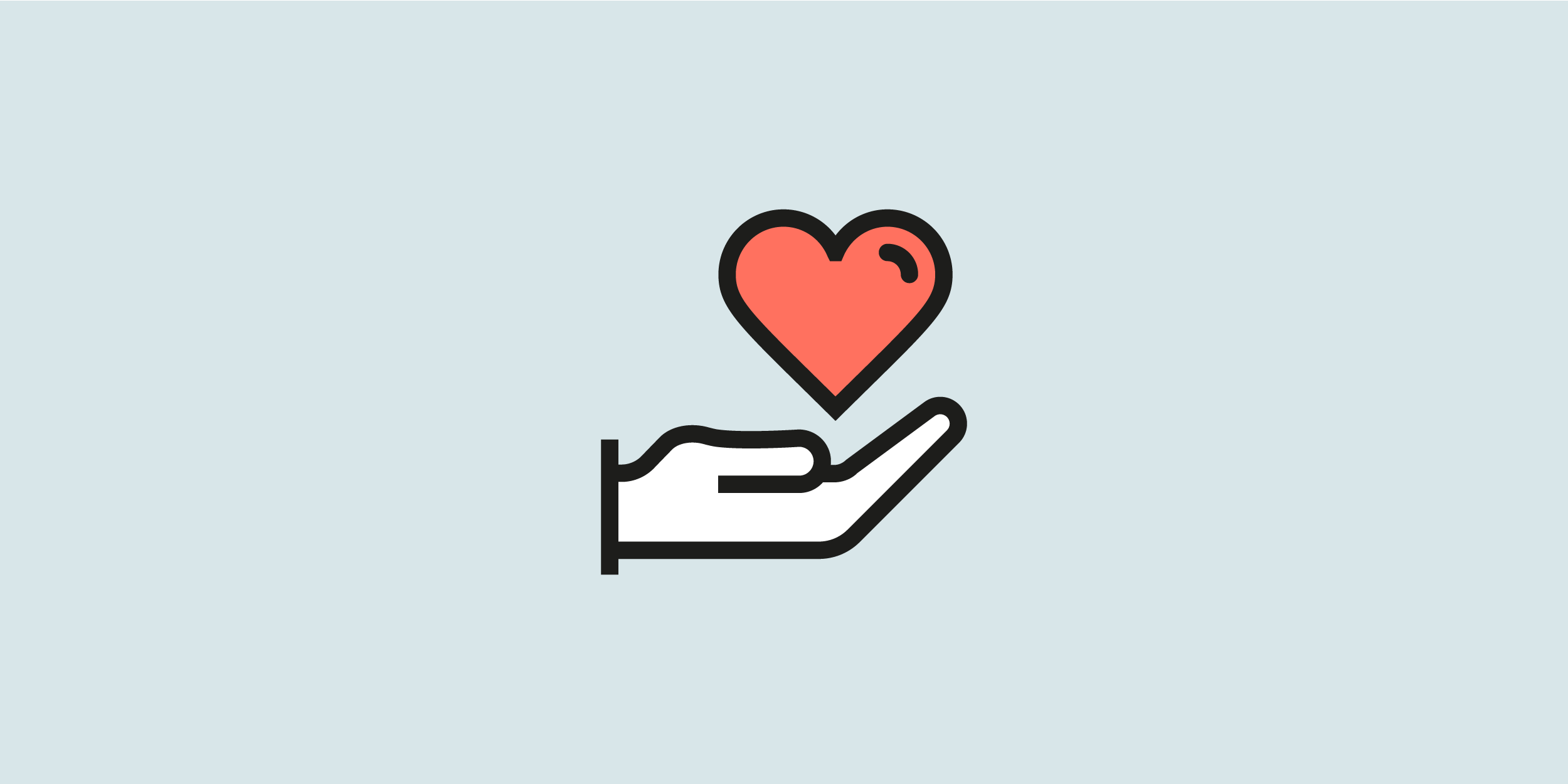 How to support gun safety with your Bonusly points

On May 24, 2022, at least 19 children and 2 adults were killed by a single gunman armed with multiple firearms at Robb Elementary School in Uvalde, Texas.

Fifteen mass shootings occurred across the United States in the nine days between those massacres, per the Gun Violence Archive, an independent nonprofit research organization that documents incidents of gun violence and gun crime nationally.

Work doesn't happen in a vacuum and events like this can have a significant impact on peoples' mental health, productivity, and feelings of psychological safety in the workplace. Donating to direct relief and advocacy organizations in the wake of disaster can help people experiencing feelings of helplessness and hopelessness.

For some Bonusly users, our platform provides an easy, low-friction outlet to donate to the causes that weigh on their hearts and minds. To date, Bonusly users have donated over $1.5 million to charity.

Bonusly users who wish to support gun safety in the United States can choose to donate their Bonusly points to Everytown. Alternatively, Bonusly customers can offer custom reward options to facilitate donations to other organizations and Bonusly users can cash out their points via PayPal to donate directly. 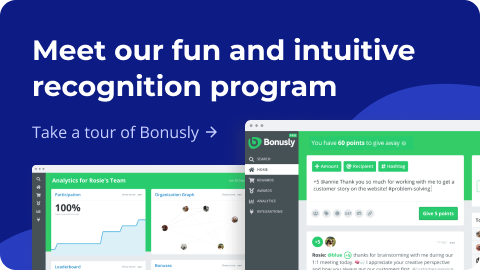 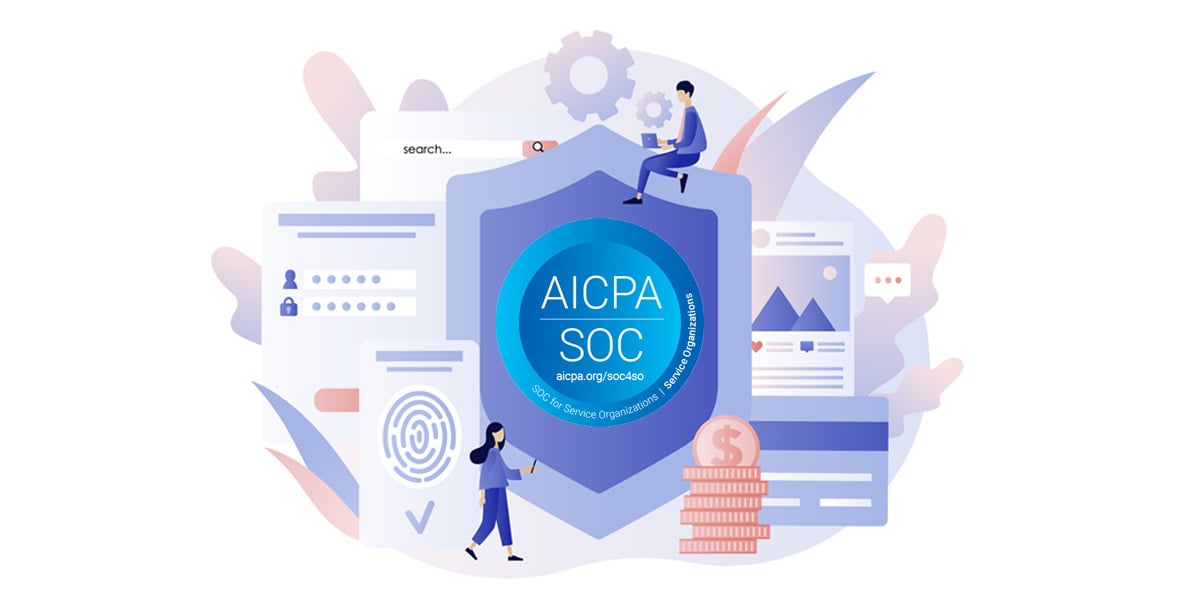 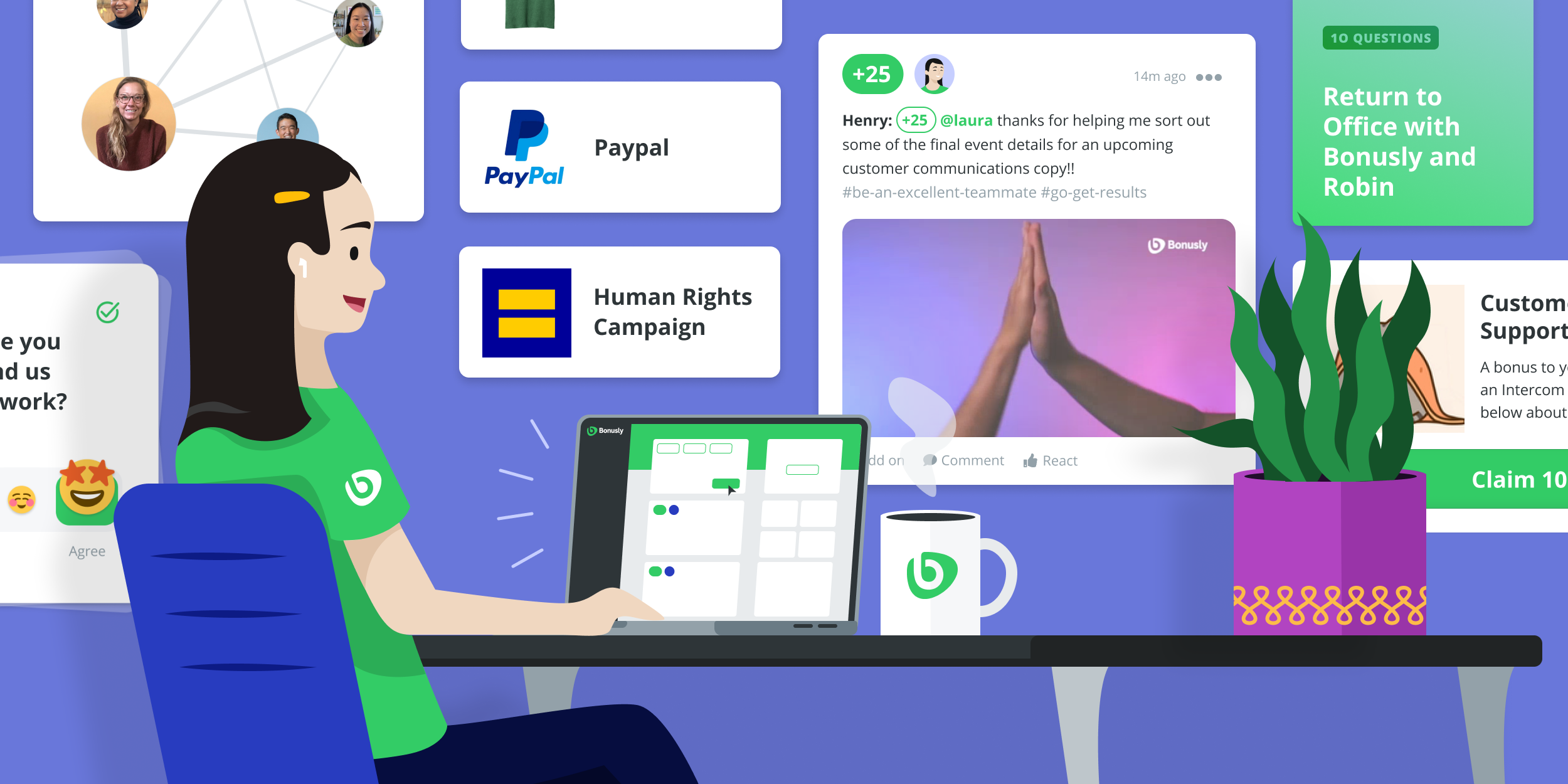