10 Diversity & Inclusion Statistics That Will Change How You Do Business

Diversity and inclusion, or D&I, have been hot topics in the business community over the past few years. You’ve probably heard these topics discussed in meetings, sought out a company that focuses on incorporating D&I initiatives into its culture, or spearheaded a program yourself.

If these are unfamiliar topics, you’re probably wondering what these terms mean in a business context, and why they’re important. Let’s dive in!

Diversity refers to who’s at work: who is recruited, hired, and promoted by a company. In other words, diversity is the representation of a range of traits and experiences in a company’s workforce. These characteristics include gender, race, physical ability, religion, age, and socioeconomic status, among others—or, as defined by Gallup, “the full spectrum of human demographic differences.”

Inclusion refers to how people feel at work. A company’s workforce may be diverse, but if employees do not feel safe, welcomed, and valued, that company isn’t inclusive and will not perform to its highest potential. Point blank, inclusion is the degree to which employees feel “valued, respected, accepted and encouraged to fully participate in the organization.”

The Benefits of D&I

The benefits of implementing D&I initiatives in the workplace are wide-ranging and varied—there’s literally no downside! From attracting the most-qualified employees and creating a happy workforce with high job satisfaction to fostering innovation and greater financial success, the companies that have the highest rates of diversity and inclusion are the ones that succeed.

So why do some companies balk? Implementing D&I initiatives takes a lot of introspection about a companies’ internal practices and oftentimes, personal biases. If your leadership team or key stakeholders need a bit of a nudge, we’ve gathered some of the most compelling D&I statistics around. Know it, show it, champion it—more diversity and inclusion at your company only has benefits.

Statistics that Prove Why You Should Incorporate D&I Initiatives

1. The millennial and Gen Z generations are the most diverse in history: only 56% of the 87 million millennials in the country are white, as compared to 72% of the 76 million members of the baby boomer generation. (CNN Money)

The U.S. population, and therefore the nation’s workforce, is becoming increasingly diverse. In the 40 years between 1980 and 2020, the white working-age population will have declined from 83% of the nation’s total to 63% while the number of minority workers will have doubled.

This change is based on two factors: first, members of the baby boomer generation are reaching retirement age and leaving the workforce. Second, younger Americans (under the age of 44) are increasingly members of minority groups—and these younger folks are seeking out workplaces that are focused on and committed to creating workplaces that reflect the country’s demographics and in which they feel welcome and respected.

2. 67% of job seekers consider workplace diversity an important factor when considering employment opportunities, and more than 50% of current employees want their workplace to do more to increase diversity. (Glassdoor) 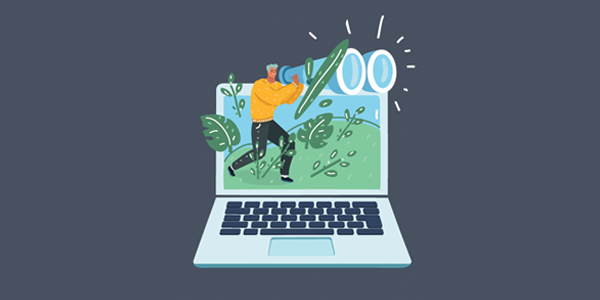 According to a survey done by Glassdoor, a diverse workplace is one of the main factors potential employees take into account when considering a job.

A diverse workplace proved important to a majority of white workers, but it was of paramount importance to minority job seekers: 72% of women (v. 62% of men), 89% of African Americans, 80% of Asians, and 70% of Latinos ranked workforce diversity as important in their job search.

This means that creating a diverse and inclusive workplace is central to attracting talented employees, and to setting your company up for success.

Impact on the Work Environment

3. Beyond changing national demographics, why are workers seeking more diverse and inclusive workplaces? Because 45% of American workers experienced discrimination and/or harassment in the past year. (Gallup)

Just over half (55%) of American workers agree that their place of work has D&I policies in place; yes, this is a majority of workers, but it means that nearly half of the workforce is employed by organizations that aren’t creating safe and welcoming environments for their employees. This affects employee safety, wellbeing, and retention, and stunts the economic success of a company.

4. The majority of women in the workforce feel excluded from decision making, do not feel comfortable expressing their opinions, and do not feel as though they can succeed. (Culture Amp) 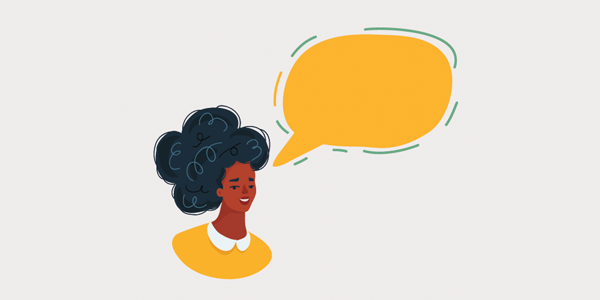 Only 40% of women feel satisfied with the decision-making process at their organization (versus 70% of men), which leads to job dissatisfaction and poor employee retention.

This, combined with the fact that only ⅔ of women feel they can voice a dissenting opinion without fear of repercussion (versus 80% of men), means that only 60% of women feel that people from diverse backgrounds can succeed in their organization.

According to the study, “without diverse leadership, women are 20% less likely than straight white men to win endorsement for their ideas; people of color are 24% less likely; and [those who identify as] LGBT are 21% less likely.”

A lack of diversity in the leadership of an organization hampers innovation, prohibits members of minority groups from being recognized for their contributions, and fails to meet client expectations. 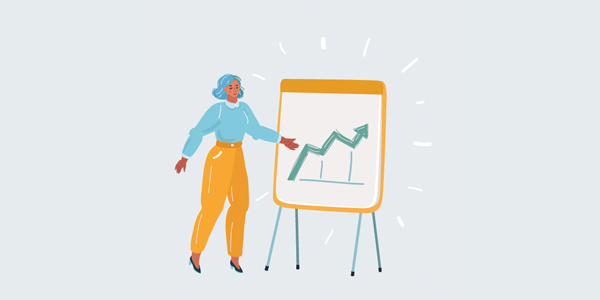 Creating an inclusive culture and a workplace where employees feel respected, valued, and comfortable being themselves isn’t just good common sense—it’s also good for your company’s bottom line.

With diverse and inclusive companies outperforming those who haven’t made the effort to recruit and retain diverse talent and create a welcoming and innovative environment, there’s no question that D&I initiatives are good for business.

A 2018 study by Harvard Business Review found that the most diverse companies were also the most innovative, allowing them to market a greater range of products to consumers.

In this study, HBR calculated each company’s diversity across six dimensions: migration, industry, career path, gender, education, and age. They found that industry, nation of origin, and gender had the biggest impacts, but by thinking about diversity in a multidimensional way companies were able to lead in innovation. 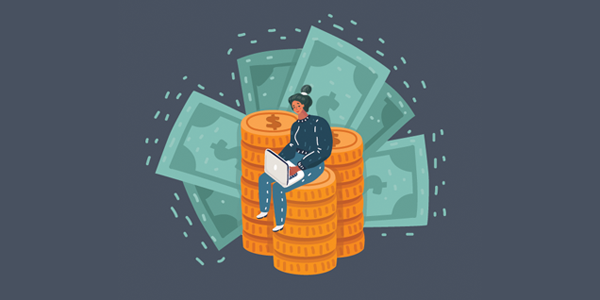 McKinsey’s report looked at 366 companies throughout the Americas and the United Kingdom and found that there’s a strong correlation between a company’s higher-than-average diversity (racial/ethnic and gender) and higher-than-average profits, as compared to similar organizations.

They acknowledge that implementing D&I initiatives and creating a more diverse workplace is difficult, but note that there is compelling evidence for making the effort.

10. Companies with “two-dimensional” diversity are 45% more likely to report that they had captured a larger portion of the market and 70% more likely to have entered into a new market in the past year. (Harvard Business Review)

HBR defines “2-D diversity” as both inherent and acquired. Inherent diversity includes attributes someone is born with (e.g., sexual orientation or ethnicity) while acquired diversity includes characteristics developed through life experience. This can include experiences like poverty or alternative schooling. Companies with leadership that exhibited 2-D diversity outperformed their peers, were more likely to experience greater innovation, and proved able to attract new markets.

With these stats, you can see why you should make diversity and inclusion top priorities at your company: D&I initiatives make workplaces smarter and more successful, while also contributing to increased job satisfaction, employee retention, and revenue.

Don’t get left behind—increased diversity and inclusion is a competitive advantage for any organization. Find more ways to improve employee engagement and ROI by checking out this guide:

What are some of the most effective D&I initiatives you've seen at a company? Any horror stories that we can learn from? 👻👇 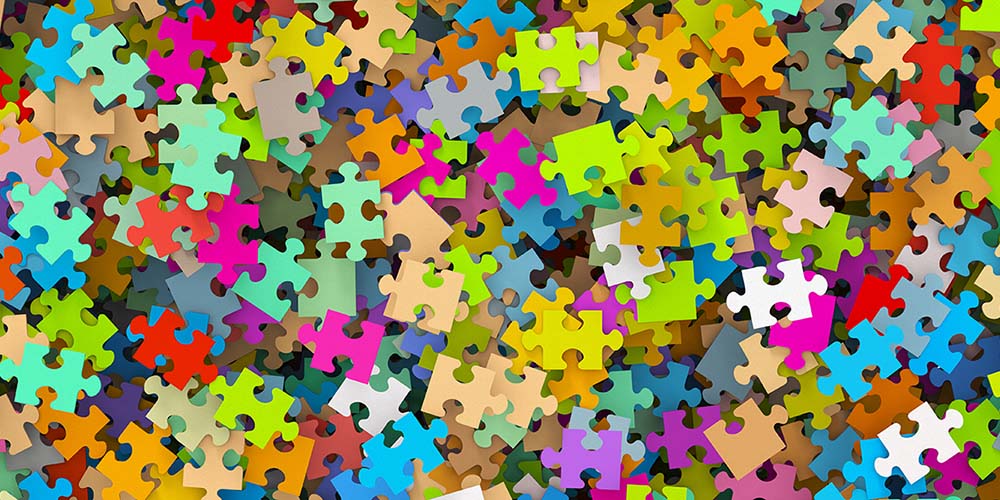 5 Reasons Diversity in the Workplace Is a Competitive Advantage 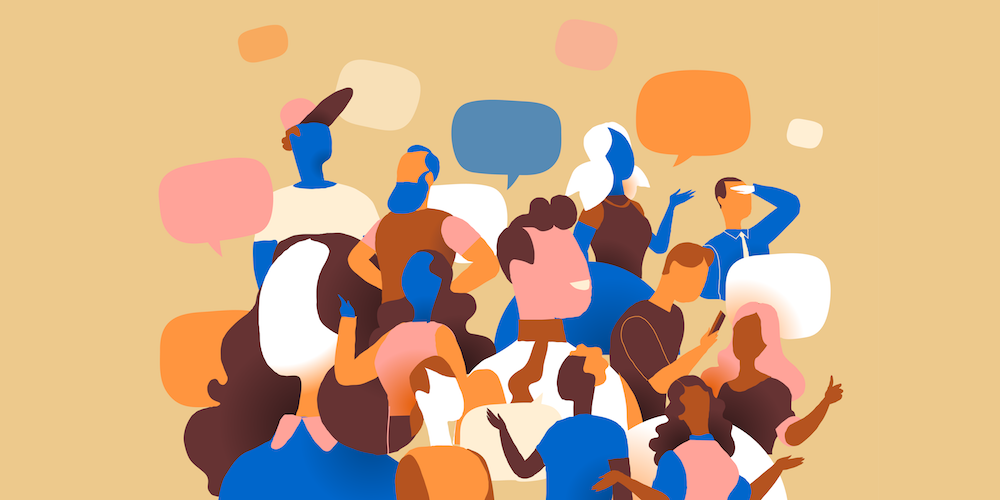 Why Employee Recognition is Crucial to Inclusion 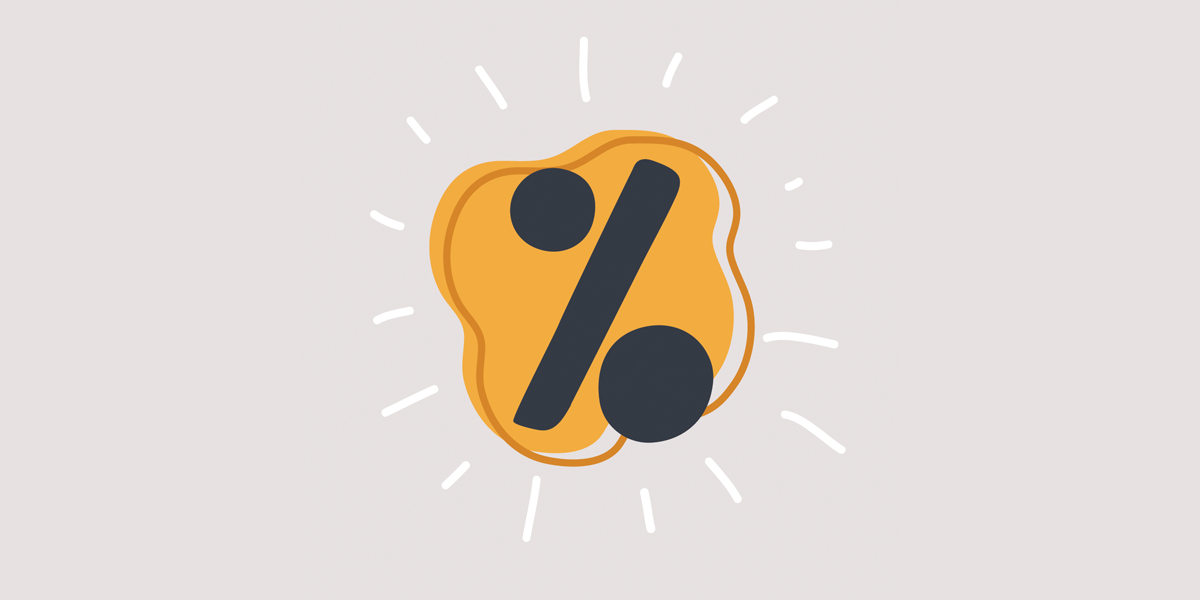 The Employee Recognition Statistics You Need to Share With Your Leaders