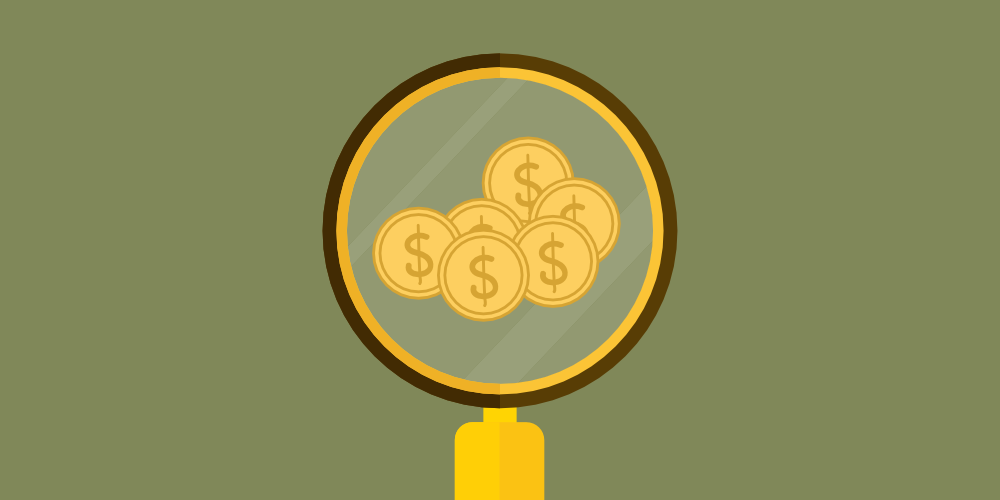 Google is associated with innovation in every aspect of its business, and its management techniques are no exception.

Google employs multiple award systems to motivate employees, and perhaps the most notable is its peer-to-peer recognition program. This program allows Google employees to proactively recognize their peers for doing something big or small that goes above and beyond the call of duty. Peers often reward an activity that would have gone completely unnoticed by managers.

New to peer recognition? Start here with this comprehensive guide.

Google peer bonuses typically aren’t large, but in the words of one employee: “It’s a great privilege to receive one.”

Google peer bonuses typically aren’t large, but in the words of one employee: “it’s a great privilege to receive one.”

A typical example of a peer bonus would be one employee giving $175 to a peer who “coded an SQL query for me and saved me a lot of time.” Using an internal tool, peers nominate individuals for bonuses, providing context for their manager to review and approve. 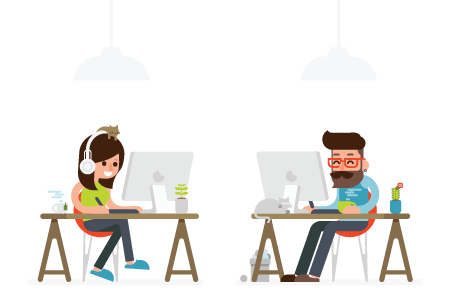 The system isn’t without critics. Piaw Nai, in his presentation "5 Google Engineering Management Mistakes," claims that “[p]eer bonus structure was very well done, but not widely used inside engineering.” He goes on to suggest that the sums involved might be considered “insulting."

Eduardo Pinheiro, a researcher at Google, counters: “I just checked my team’s status […] The person who got the most peer bonuses had eight in a little less than two years. The second one had five during the same time.”

The peer bonus system catalyzes a variety of reward behavior at Google, from bribes from non-technical employees for after-hours coding projects to QA rewarding developers who contribute the best-automated testing for their software.

Google also offers an open-source peer bonus program, where external contributors can be nominated for bonuses and recognition.

In the same way that a Google Peer Bonus is used to recognize a fellow Googler who has gone above and beyond, an Open Source Peer Bonus recognizes external people who have made exceptional contributions to open source. Googlers can nominate contributors who they feel deserve our recognition (and some cash)!

Want to bring the benefits of employee recognition and peer bonuses to your organization? Talk with one of our recognition experts or check this resource: 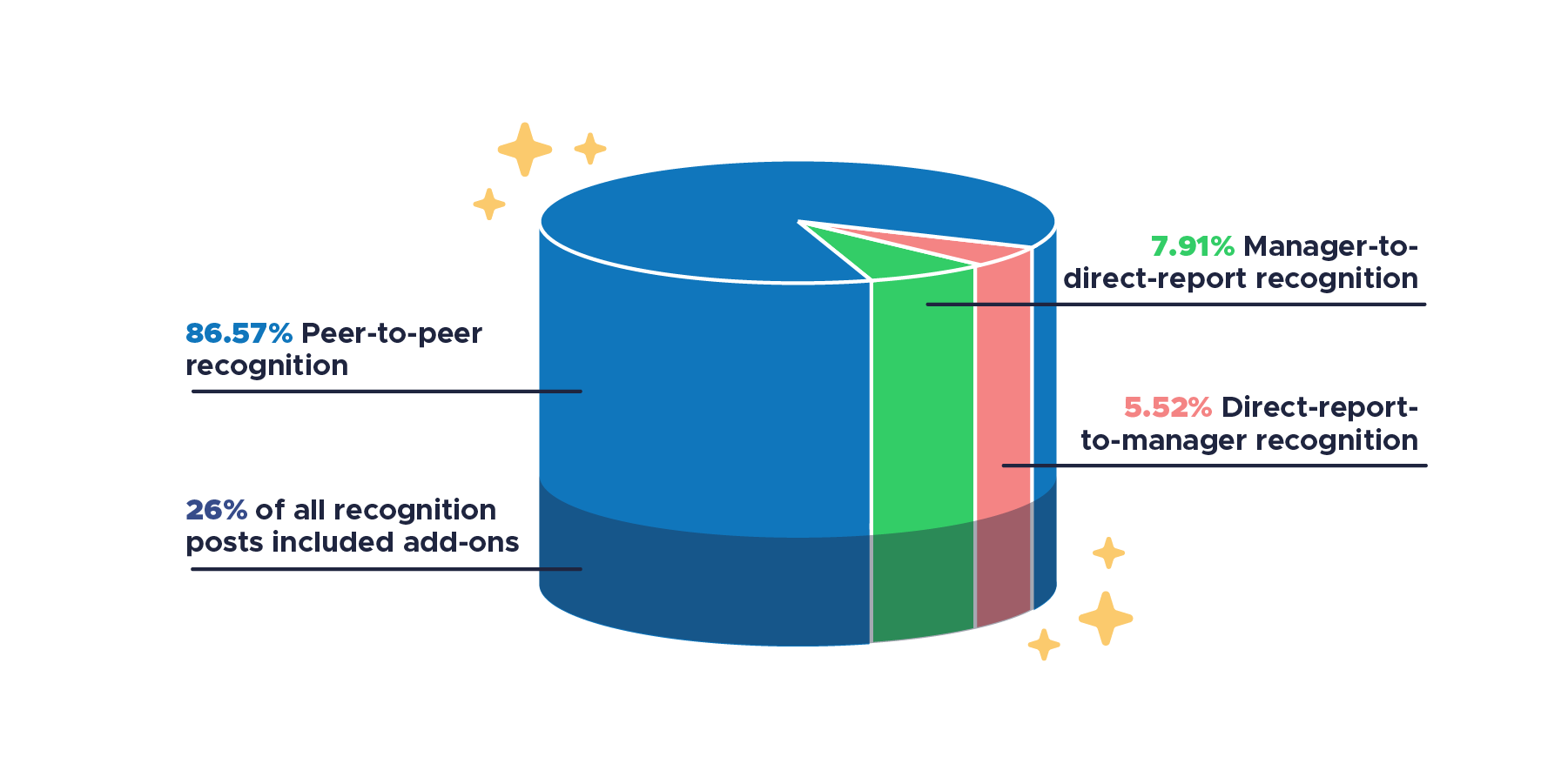 How peer recognition connects remote teams — even when we're apart

John is one of the cofounders of Bonusly and formerly worked in the Engineering department at Bonusly, where he lent his broad experience in all aspects of developing and running large-scale, world-class, high-availability web infrastructures.