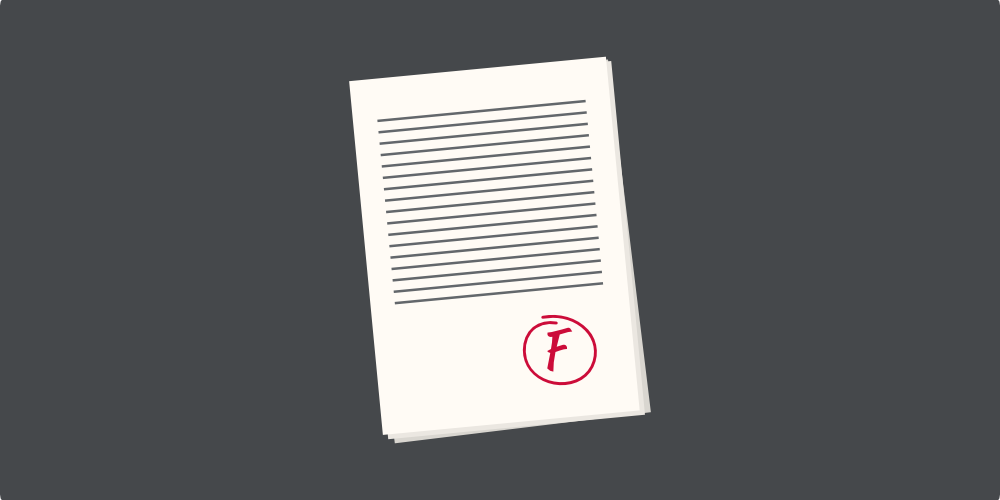 5 Things Everyone Gets Wrong About Work Culture

What do you know about work culture?

It's a hot topic amongst leaders, their teams, and the media as of late, but company culture is far from a new concept. Although it's discussed more often now, company culture has existed since the immemorial past, when the very first organizations formed.

Most of the contemporary conversation centers around organizational cultures that stand out, either as extraordinarily unique or positive, or as cautionary examples of what not to do. Those standouts are valuable examples to learn from, but they're not exclusive. Every company exhibits and participates in its own culture, whether deliberately or not.

There are many misconceptions surrounding work culture, which can make actively building and participating seem more daunting than necessary. That's what we're here to fix. Here are five of those common misconceptions about work culture, and some ways you can use that knowledge to improve yours:

Misconception 1: Company culture is all about the perks

The perks you provide do say a lot about your company's culture. Perks are unquestionably an element of work culture, but they aren't work culture in and of themselves.

All the beanbag chairs and pinball machines in the world won't make bad culture good.

It's important to understand your company's culture on a deeper level than the perks you offer, because it's almost certainly affecting your organization more deeply than that.

Culture is what you'll find if you dig to the very core of your organization. It's the North Star you and your team follow. It's the bubblegum at the center of the blow-pop.

What do you see at the heart of your company? It probably shouldn't be a pinball machine unless that's your business.

Misconception 2: Company culture is only for startups and tech giants

This just isn't true, and it's a common deflection point of accountability.

Every company has a culture; it's up to you to make it a good one.

West Coast startups and tech giants like Google and Facebook might get a lot of attention because of the unconventional nature of their work culture, but there are plenty of companies out there in different industries that have built outstanding organizational cultures.

Edelman is a PR company, which isn't often the first industry you think of when you think "high-tech" or "startup," but their focus on building an extraordinary culture has been a major asset throughout the years.

Bain and Company is another great example. They're far from being a tech startup, but currently sit just below Google on Glassdoor’s Employees’ Choice Awards 2015—an award honoring the world's best places to work.

Misconception 3: Company cultures are one size fits all

What works well for one company might be wildly inappropriate for another.

It's valuable to take inspiration from other company cultures, but build your own.

When it's at it's most effective and impactful, your work culture is a reflection of the values and goals of your team, not someone else's.

Misconception 4: You can "set and forget" company culture

You just built an awesome work culture—now you can dust off your hands and call it good, right? Not exactly.

Company culture evolves and changes with every day. The changes might not be immediately perceptible, but it's happening. Each office move, each new hire that comes on, each change in policy brings a cultural shift with them.

As your company and team grows and evolves, so does its culture. Growth and evolution are nearly always positive. The key is understanding what those changes mean for the direction you're all heading, and how that fits into the larger scheme.

Work culture is a never-ending work in progress, and that's a good thing.

Embracing and harnessing that process of growth and evolution can be a major source of strength. Just like a river, your organization's cultural evolution can be channeled to make a positive impact, but fighting against it will nearly always be a losing battle.

Misconception 5: Your company culture will work itself out

If you're not deliberately building a culture one will still emerge, and you might not like what you see when it does. This doesn't mean a leader should stand alone against the current. Leaders aren't the only ones who embrace accountability for building a work culture, but they play a crucial role in guiding it.

In a recent interview, Susan Salgado shared an excellent point:

“The most effective cultures are defined at the top, where you have a leader with a clear vision of what he or she wants the organization to look and feel like, and what it should represent in terms of value systems.”

Do your best to build and exemplify your ideal organizational culture, and work alongside others who will do the same.

Understanding the most common misconceptions about work culture and where they come from can help you and your team to build a great one more effectively. To learn more, check out one of our most popular resources on the topic: 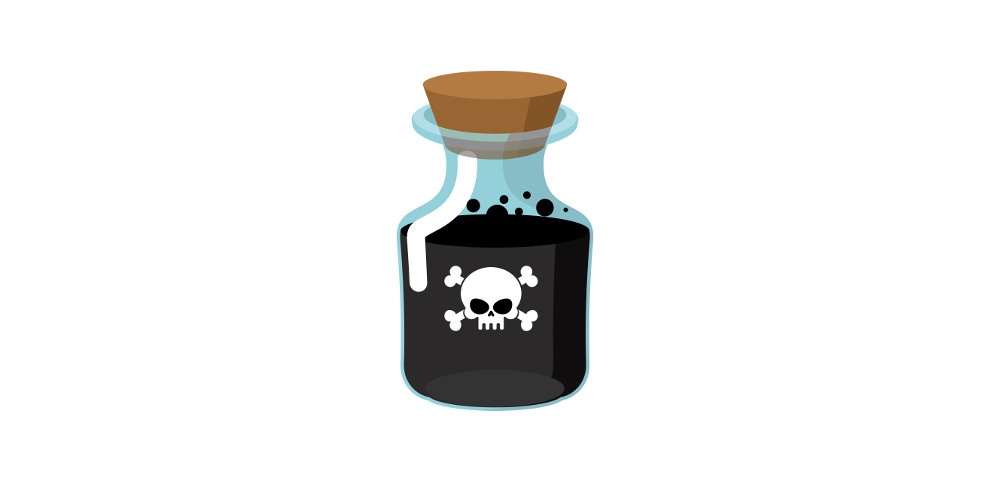