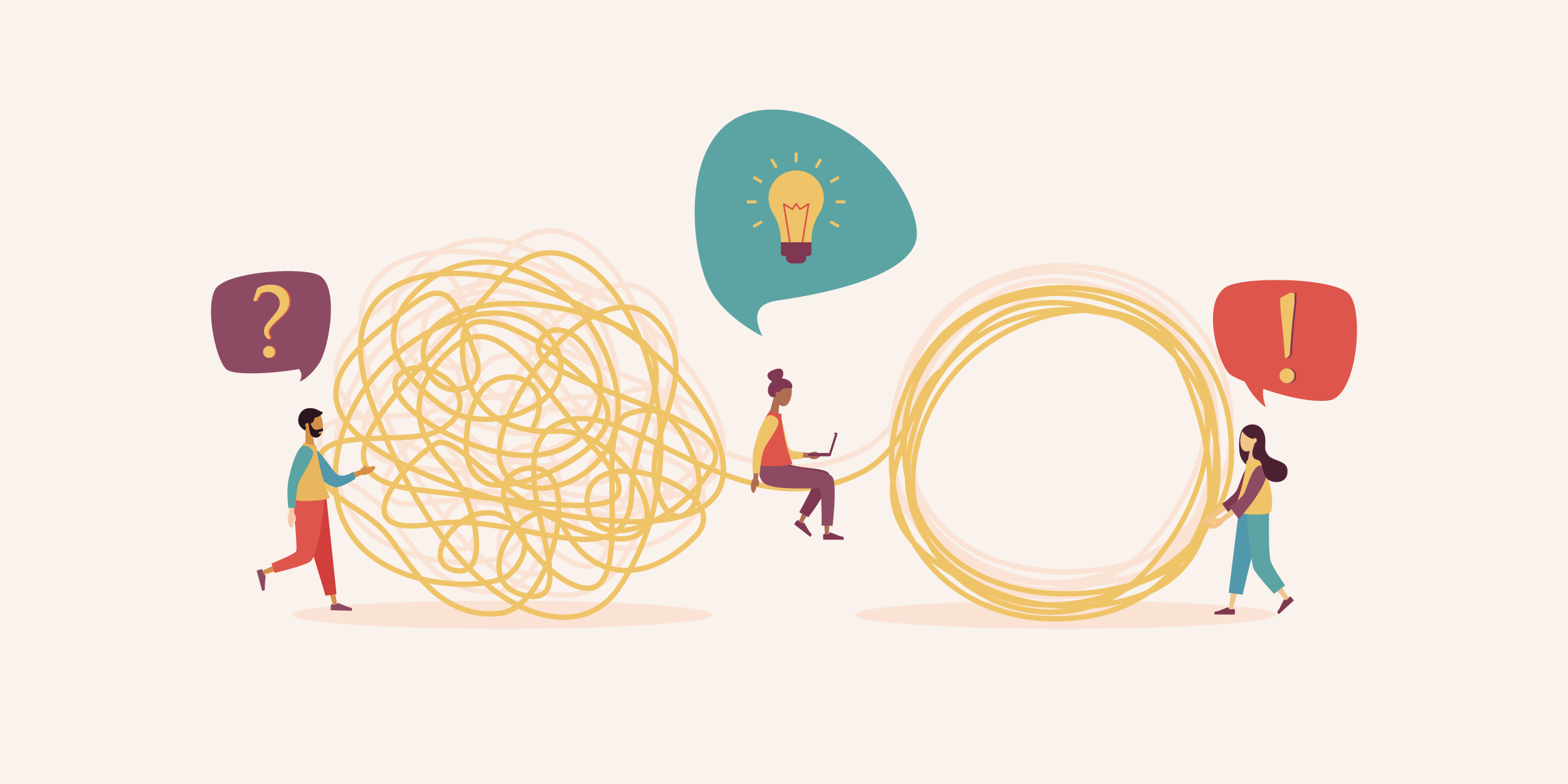 Why You Should Invest in Team Coaching 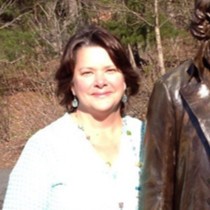 What makes for an effective and high performing team?

Are you a part of a collaborative team?

Do you like working as part of a team?

Chances are that your preference depends on your experience. Reflect on a time when you were part of a great team. You might remember your team members or work, but more likely, you vividly recall how you felt.

Know the value of feeling like part of an excellent team

Being a part of a great team creates colorful memories for me, including a solid connection to my team's identity. Let me share one of my positive, memorable experiences:

I was part of an extraordinary team. We believed in our work, which involved creating leadership programs that developed employees' strengths. We knew our work mattered. We laughed together. We engaged in colorful debates about our work and priorities. We went through tons of change within the organization, some turmoil, reduced revenue, and personal struggles.

The low point was when a beloved team member had a terminal illness, and we struggled as her disease progressed, and she passed away within a few months. We grieved her loss while recalling her honesty, how she held us accountable, and how we would miss her big bucket of compassion.

I will never forget how included I felt. I was proud of our sense of purpose, growth, laugher, struggles, and the incredible work we accomplished. The safety to be authentic on my team resulted in a trusting and safe environment.

When team members feel safe, they are more creative, open, engaged, and committed to contributing their whole selves. Creating team safety takes intentional work on building trust together. Coaching can empower a team to cultivate the environment where members work with intention, commitment, and connection. 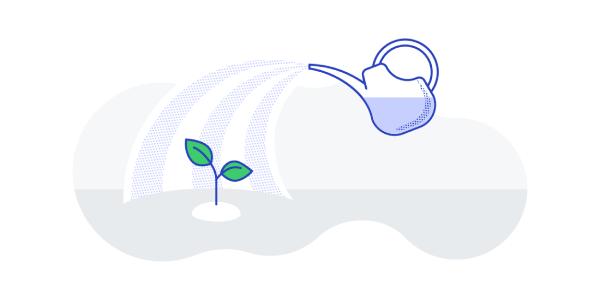 Build the foundation for a functional team

The 21st century workplace has evolved from the big "I" to focusing on the collective team.

Patrick Lencioni has developed a successful business through his groundbreaking work on effective teams. In his book, The Five Dysfunctions of a Team, he outlines five behaviors to building a functional team:

These consistent behaviors build team relationships and collective performance. The team learns what these behaviors look like in their environment, assess where they are at, and how to clearly articulate what they need to contribute to build the team.

As a team coach, I get asked to define team coaching and how it is different from team building. The goal of team coaching is to intentionally design, assess, clarify, and create an effective, high-performing, whole-hearted team.

Professor David Clutterbuck is a global thought leader on team coaching. In his book, Coaching the Team at Work, he defines team coaching as “Partnering with an entire team in an on-going relationship, for the purpose of collectively raising awareness and building better connections in the team’s internal and external systems and enhancing the team’s capability to cope with current and future challenges.”

Team coaching uses the group's strengths, looks at the team from a whole systems approach, and focuses on the team's goals, performance, and collaborative relationships. Team coaching is different from team building. Team building intentionally works on building connection, which is often one of the outcomes of team coaching. 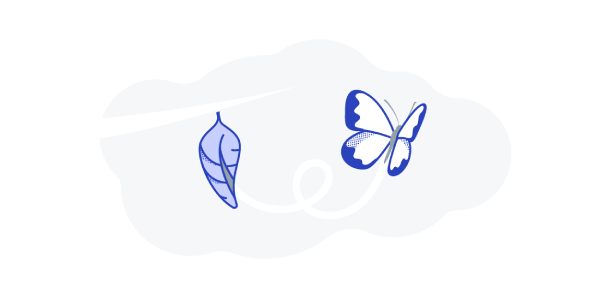 As a team coach, I work with teams on each of these aspects, ensuring alignment with the organization. Within this context, the coaching partnership is co-created with the team and coach.

Team coaches can be internal or external to the organization. Internal coaches know the organization and may have positive relationships with the teams. On the other hand, it can be challenging to have an internal team coach if the coach is not seen as neutral, or if the team and coach have a positional power differential.

Many organizations hire an external coach who has a fresh set of eyes, is seen as neutral, and works as a co-active partner with the team.

Regardless of whether a team coach is internal or external to the organization, a professional coaching certification provides evidence of training and experience.

The co-created coaching plan of action includes goals and objectives, assessing the team environment, gaining relevant feedback, and creating a plan to achieve the desired outcomes and results. The focus is to provide value for the identified stakeholders for the long-term. Team coaching helps the team improve their performance and processes through dialogue, reflection, and specific actions. A systemic approach is used to coach the whole team.

According to Peter Hawkins, in his book, Leadership Team Coaching, systemic team coaching empowers teams to:

Know when to use team coaching

Often, organizations want to invest in team coaching when a new team forms. With over 70,000 certified coaches globally, top organization’s are professional coaches to build teams that thrive. New teams have high potential for creativity, conflict, and quick impacts to the business.

Team development stages can be prolonged by a lack of trust, difficult communication, or ineffective processes.

Organizations may also want an existing team to change and grow.

Change can be difficult for a team who has been entrenched in their experiences together. Maybe a team has been mired by processes and has become too slow in achieving its performance objectives.

Common benefits of team coaching include creating thriving teams that have a positive impact on the organization. The impact comes from an improvement in relationships, increased efficiencies and processes, renewed innovation, retention of valued employees, succession planning, and leadership development.

Assess your team’s readiness for coaching

Is your organization ready for team coaching?

A few questions to assess your readiness include:

A recent success of a “ready for coaching team” occurred with a leadership team who struggled with their collective identity and purpose.  They all saw the benefit to trying out coaching, since earlier efforts on their own failed. Their goal was to clarify their purpose and roles, while ensuring an aligned identity.

The team used an appreciative inquiry approach to build their team identity. The team agreed on specific assessments, which included individual interviews and performance indicators. They prioritized goals and objectives, and shared their barriers and performance solutions.

The team engaged in some experimentation and interviews with their own team leaders.  Then, they worked on paired and whole team dialogue to create a roadmap that aligned with the organization. Each team member actively contributed in each exercise, per their team agreements and charter. The team worked through some difficult conversations in the beginning, and things became more natural as they created a safe space. 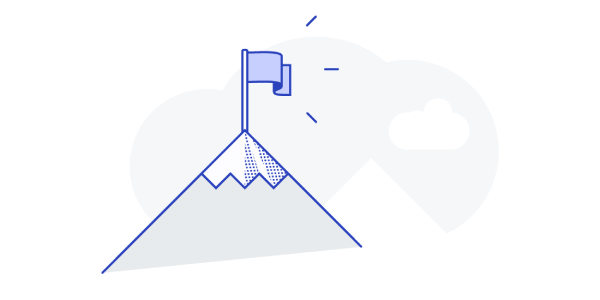 My coaching style with this team was that of an accountability partner, listener, facilitator, and trusted confidante. The strategies used depend on the team and their needs, but usually start with assessment, impactful questions, listening, co-creating a plan, and strictly enforced ground rules (i.e., respect, honesty, fully show up, boundaries).

The benefits of this engagement related to both their relationship and identity, which it turns out helped not just the team, but their staff as well. Other benefits of the coaching engagement involved retention of a couple key leadership team members. The costs associated were related to time, energy, and the cost of external coaching.

Team coaching empowers team members to develop their ability to coach each other. Successful coaching develops the team to ultimately not need the coach. Think back again to a team you have been a part of in the past. What were the positive attributes responsible for the success?

An empowered team is like an abundant garden, where the right plants and nutrients create growth. The harvest is bountiful with the right conditions. What environment do you want cultivated for your team? 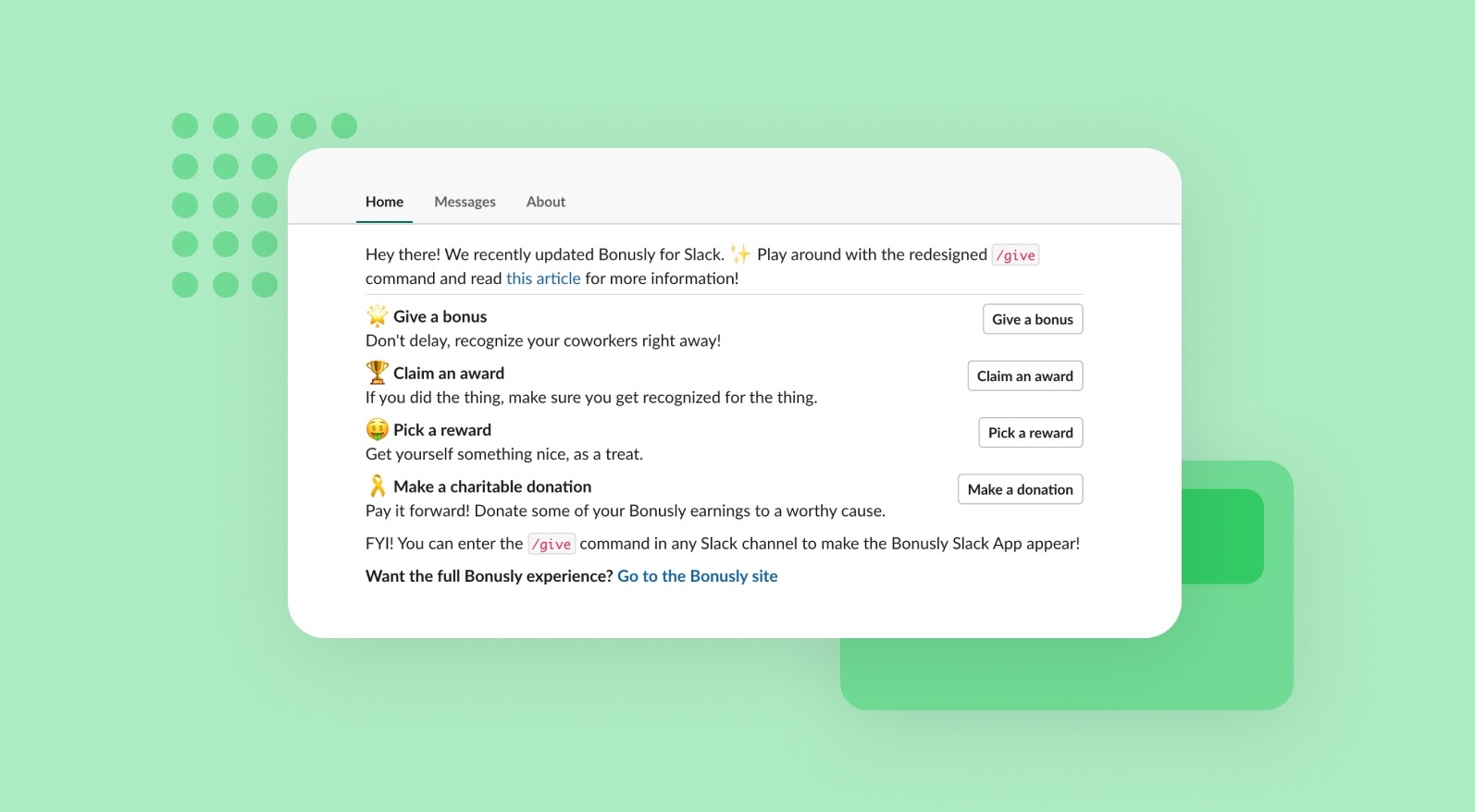 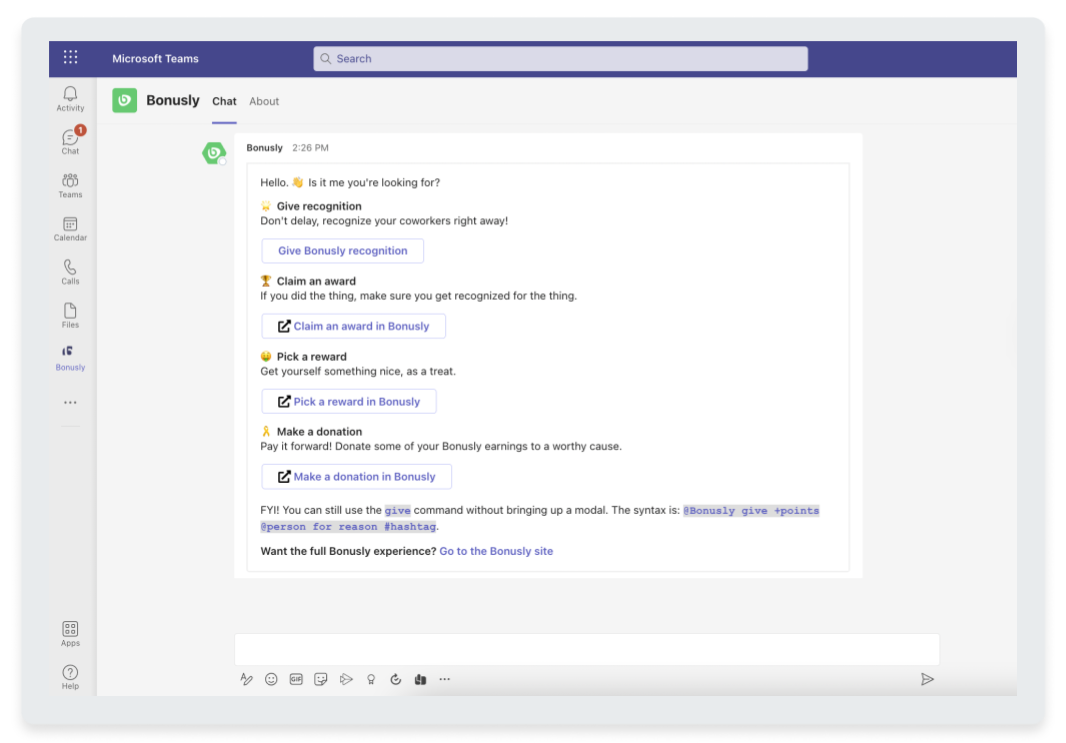 Linda Rad is a certified professional coach who provides leadership and team coaching through her business, Envision Leadership Consulting. Linda collaborates with organizations who want to create healthy and positive workplace cultures. Linda’s education includes her Bachelor of Science degree in Human Resource Management, a Master of Science in Management in Organizational Leadership, and she is currently pursuing a Doctor of Education in Organizational Development. She is a certified coach by the International Coach Federation, Co-Active Training Institute, and Institute of Organizational Development.