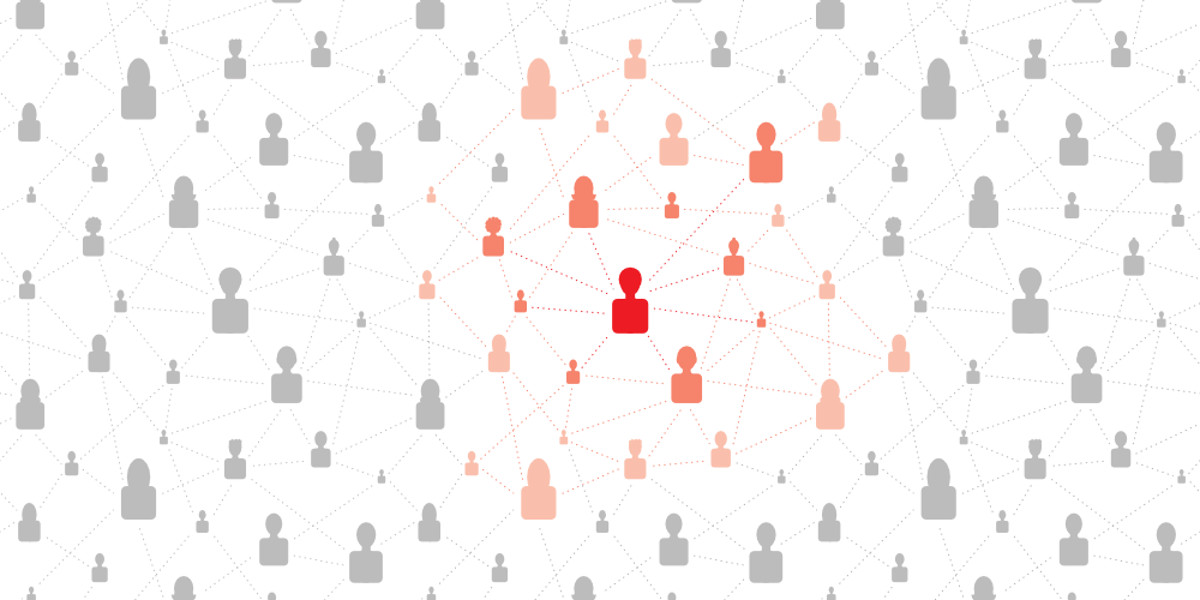 Why So Many Successful Companies Use Peer Recognition

Strong employee recognition programs are a mainstay of the world's most successful organizations, but some are exponentially more effective than others.

Let's take a look at what makes those programs so much more effective, starting with the subject of recognition itself:

Recognition is most effective when it's frequent, spontaneous, and specific.

In most cases, there are too many valuable contributions made on a daily basis for a top-down recognition approach to be effective. To be effective, a leader would have to spend most or all of their time focused on recognition, and as most managers are aware, time isn't an abundant commodity.

This lack of time often leads to management recognizing only an employee's largest, most visible contributions every few months, or even just once a year.

So how do you make recognizing your employees' countless contributions a fundamental element of your operation, without making it your sole activity?

Timing is a crucial element of effective employee recognition.

You may be able to think back to a challenging project you completed, but were only recognized for months later as part of a performance review. Receiving that recognition isn't entirely without value, but it's often too little, too late to be truly meaningful.

Most leaders want to recognize and reward their employees effectively, but the sheer number of daily contributions makes it incredibly difficult to do that.

A coworker isn't tasked with employee recognition on a large scale, so they can more easily give it in the moment, when it's most impactful. It's a simple, and low-overhead transaction: they see their teammate do something valuable, then praise them for it.

It's also important for praise and recognition to be specific.

Knowing that allows them to more easily reproduce commendable behavior, and focus on other similarly valuable activities.

While it may be easy for managers to congratulate an employee on their generalized job performance, their peers are working right beside them, day by day. They're in a much better position to recognize an employee's specific contributions, and understand the immediate impact those contributions have.

Which of these interactions feels more impactful?

"Thank you so much for finding that bug in my code, Jessica! I thought I was going to end up having to stay late to solve it."

It's not enough to recognize one contribution in the moment. It needs to happen on a regular basis.

One leader may find it nearly impossible to keep up with recognizing their entire team on a regular basis. This is an issue of bandwidth, and the easiest way to solve it is to open additional channels.

Despite its many benefits, peer recognition involves multiple moving parts. It may seem like a difficult system to implement, organize, and maintain. Luckily there are many effective tools available to help. Bonusly is a simple and effective peer recognition platform that you can implement in a matter of minutes. 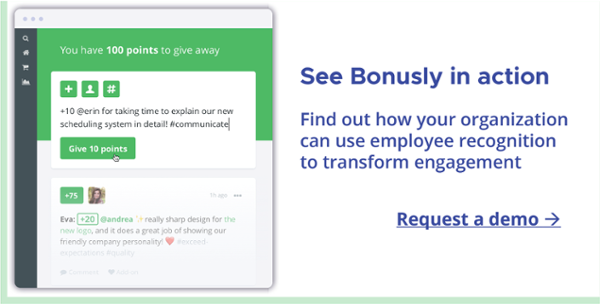 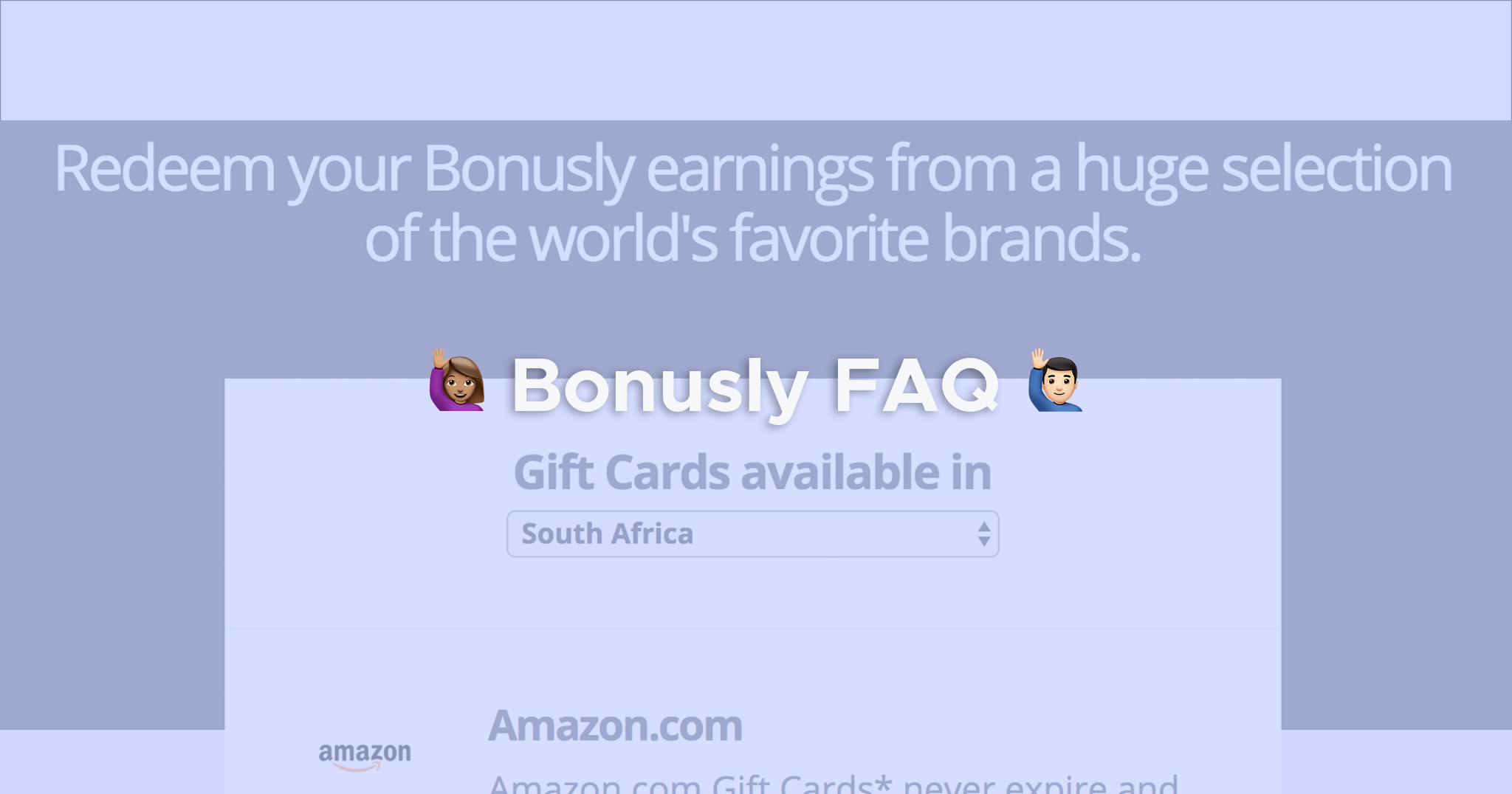 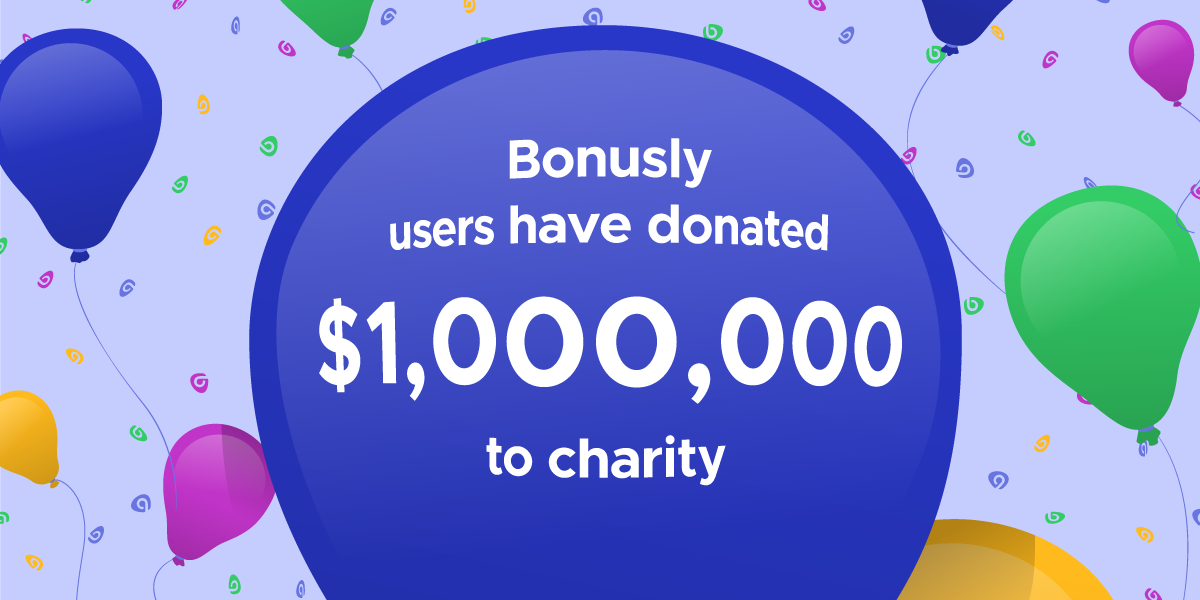