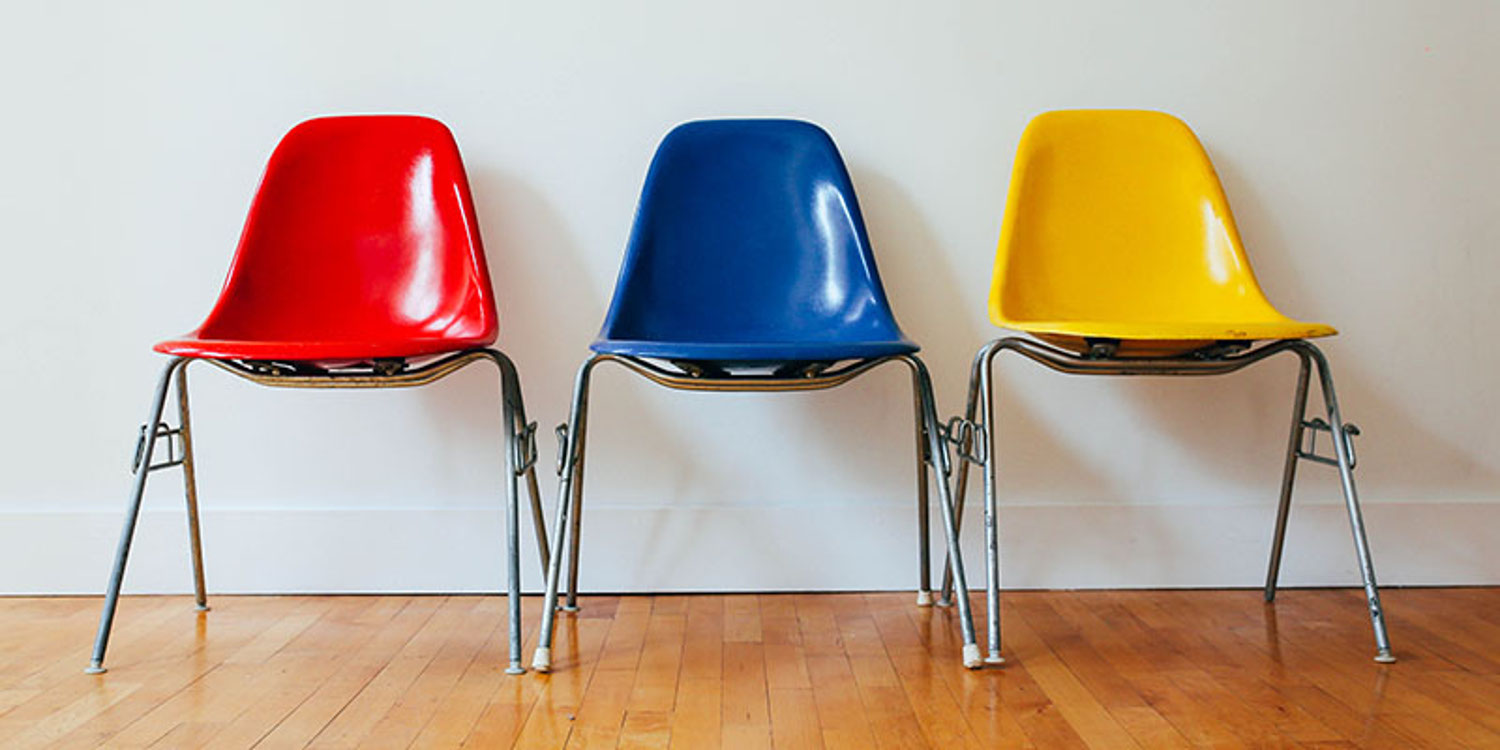 According to a recent article published by Accelir, after the 2008 recession, workers have faced much turmoil in their jobs and consequently engagement and motivation has been considerably depressed, with only 30% of American workers actively engaged.

Once obvious solution is increased use of strategic employee rewards and recognition programs.

The report observes 3 trends in the recognition marketplace:

EARLY RECOGNITION - Instead of a traditional service reward where employees are rewarded after completing 5, 10 or 20 years of service companies are starting to reward employees after as little as one year of service.

INSTILLING RECOGNITION INTO THE COMPANY CULTURE - Companies are striving to to recognize employees on a regular basis for showing a strong commitment to a selection of criteria, often strongly associated with the company's core value system.

Despite this, the study showed 44% of workers didn't think their recognition scheme was associated with the company's values. Perhaps more worrying, more than 30% of employees felt that their annual performance review didn't highlight their job performance.

To properly create a culture of recognition one of the biggest problems is getting support from the corporate leadership team, and more than 50% of the companies in the study indicated that they felt that leadership wasn't involved enough in the creation of recognition systems, and only 21% thought executives were well informed in this area.

SOCIAL MEDIA POWERED REWARDS AND RECOGNITION - Given the predominance of social media in our personal lives, it is interesting that more than 82% of the surveyed organizations did not include social media in their reward and recognition programs, and only 28% planned to introduce social integration into their programs, due in large part to the discomfort in sharing recognition information on these networks. 25% only were supportive of this type of sharing.

What Do Companies Look for in a Solution?

Companies top factors in the choice of a rewards and recognition system are: