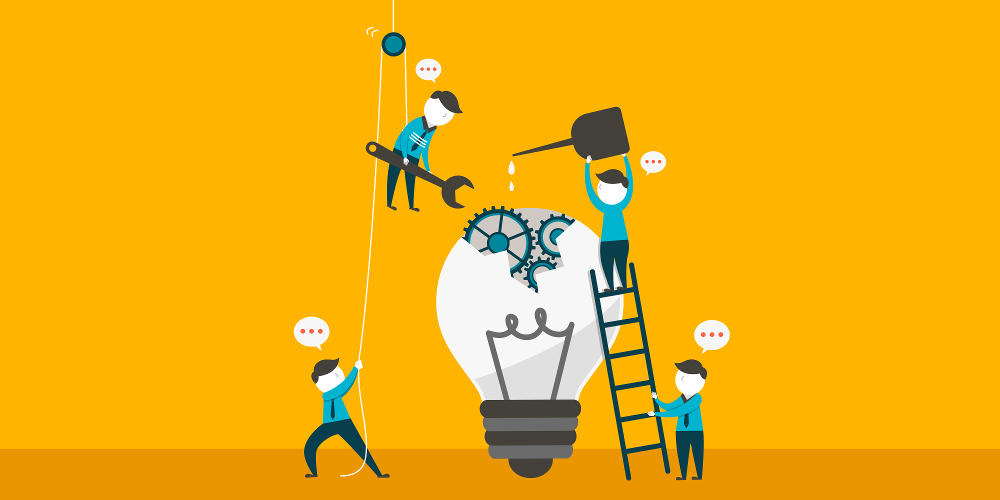 Productivity and the Participation Age

“Imagine a company with no departments, no corporate ladder, no promotions...and just a few written beliefs,” Chuck Blakeman challenges the audience during his TEDTalk, The Emerging Work World In The Participation Age.

Chuck explores a company structure where leaders inspire productivity and enthusiastic engagement, not because their signature is on the paycheck, but because people want to follow them. Office hours, and manager-imposed productivity demands give way to self-managed teams who own the initiatives they to carry out. Employees evolve from replaceable cogs into stakeholders.

We are in the midst of an emerging participation age, where the effectiveness of top-down management strategy is in question, and workers are increasingly inspired by autonomy, mastery, and meaning over money.

Although progressive, this concept isn’t new. Douglas McGregor developed motivational theories back in the 1960’s at the MIT Sloan School of Management. They separated management styles into two distinct categories: X and Y. Theory Y’s management style was employee-centric, and focused on the higher elements of Maslow’s Hierarchy of Needs. It assumed that everybody wants to be productive, creative, and accountable.

While McGregor found employees could be motivated using either theory, Theory Y (leadership) consistently outperformed Theory X (micro-management) strategies in its ability to develop a climate of trust—a central requisite of employee development. 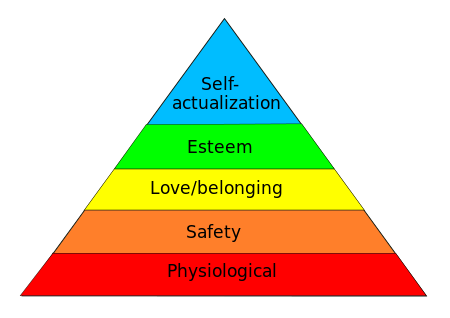 Jobs pay the bills; but work is meaningful.

The need for self-actualization is a crucial consideration when building an ecosystem of motivation and engagement. Employees who are given opportunities to better themselves and reach their full potential are able to look at their development and impact on both the company, and their environment.

Ideally, an employee’s personal mission and goals align with those of the organization. Productivity multiplies when employees are happy to work hard for a cause which means something to them.

The average fortune 500 company grows 122 percent in 10 years, according to Rajendra S. Sisodia, author of Firms Of Endearment: How World-Class Companies Profit From Passion And Purpose.

Sisodia also found 30 companies whose primary directive favored meaning over money. With that commitment, those companies grew an average of 1,025 percent in 10 years—nearly 10 times faster than the average Fortune 500.

Companies like Zappos and Buffer ditched managers in favor of a holacratic structure. And a growing number of other diverse companies are seeing results with this approach.

Since its shift to holacracy, Crankset Group has grown 705 percent in the last five years. For Semco Partners, operating with self-managed work teams was enough to carry them through the 10-year Brazilian economic recession, while keeping profits up 500 percent, and productivity up 700 percent. More than 20 years after restructuring its organization, Menlo Innovations founder Richard Sheridan published the book, Joy, Inc., and teaches courses on how to build a company with no hierarchy.

The results show that stepping away from industrial age business practices, and building a modernized workplace can have a massive benefit on a company’s bottom line. You can start realizing these benefits with a few simple steps:

Empower employees to own their position as stakeholders.
Provide the environment employees need to produce great work.
Recognize and reward that great work regularly.

What do you think about the participation age—will it fundamentally change the way you look at work? You can start implementing the tools you need today. 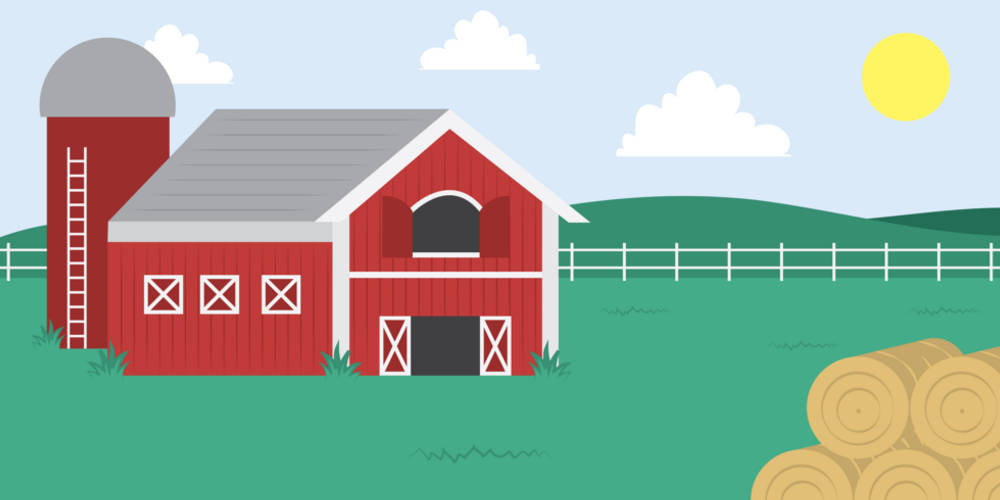 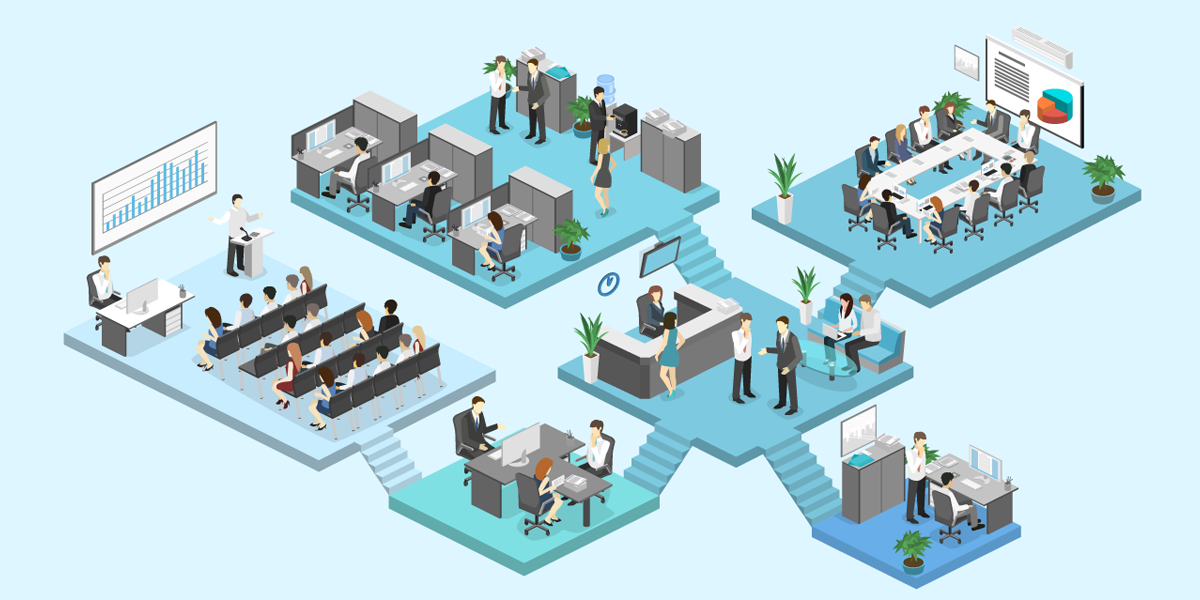 How to Design Your Office for Improved Productivity and Purpose 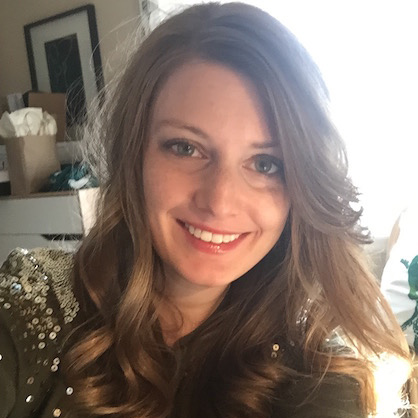 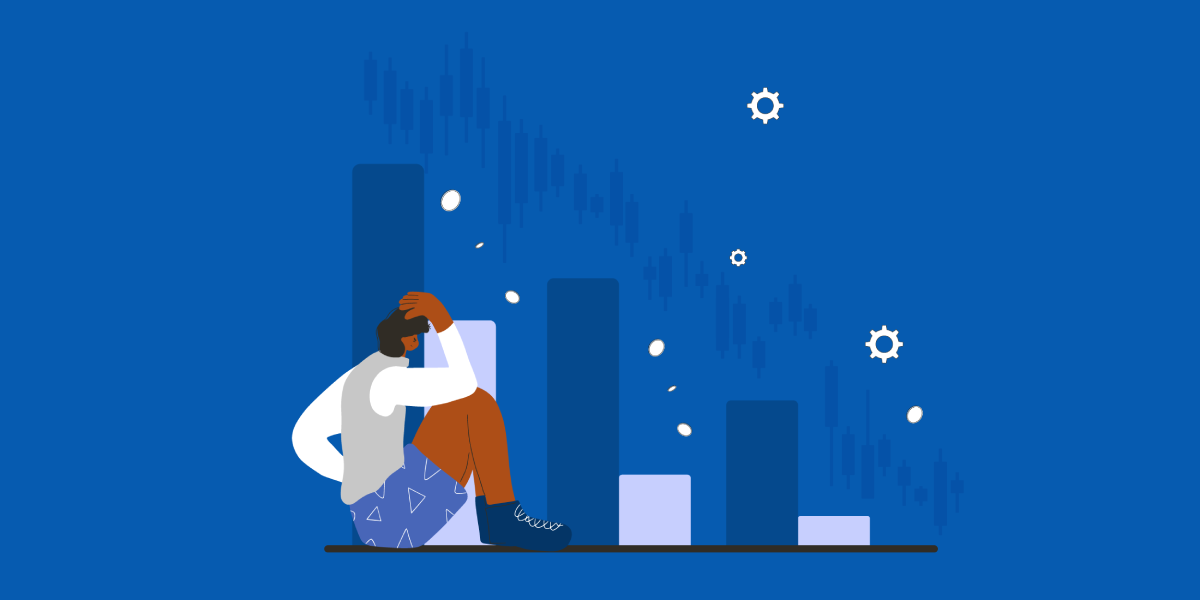 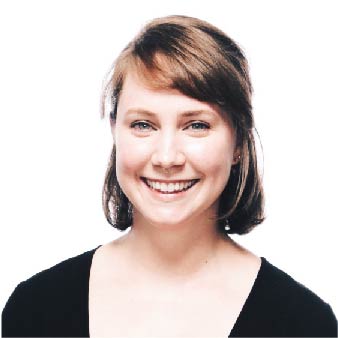