Hurricane Harvey made landfall in southern Texas on August 25, 2017, and is now being called the worst flooding disaster in United States history. In Harvey’s aftermath, the American Red Cross (ARC) has been instrumental in providing food, shelter, and support to individuals and families affected by the storm.

As one of America’s largest and oldest nonprofits, ARC created the first nationwide civilian blood program and continues to collect over 40 percent of the nation’s blood donations. The organization has been dedicated to providing emergency assistance, disaster relief, and training programs in the United States since its founding in 1881.

At the peak of its response to Hurricane Harvey, ARC sheltered about 40,000 people. With support from donations and partners, ARC had served 1.6 million meals and snacks to victims of the storm as of Monday, September 11.

The organization’s veteran disaster responders managed the logistics of delivering resources to the storm’s neediest victims. As David Brady, CEO of the American Red Cross of the Texas Gulf Coast, explained on "Houston Matters", accessibility to resources is always a primary challenge.

On the ground, the nonprofit had more than enough food, supplies, cots, and blankets to support 40,000 people. But getting those resources to people in need (and vice versa) grew more difficult when shelters started flooding and roadways became impassable.

Although the storm has passed, many people are still in need of assistance.

“We’re always doing preparation for multiple storms at one time,” Brady, the CEO of ARC Texas Gulf Coast, said. He spoke with "Houston Matters" before Hurricane Irma made landfall on September 10:

“Our friends and our neighbors, fellow Americans in Florida on the East Coast, are about to get hit with a devastating storm as well, and the money raised for Harvey cannot be used on the recovery [for Hurricane Irma]. The Red Cross and other organizations will have to raise more money to do that.”

“The American Red Cross encourages people to donate to the charity of their choice. But please do donate, because these affected communities need our help.”

In response to these natural disasters, Bonusly users graciously donated to Red Cross hurricane relief efforts with the small bonuses they had earned from their peers. As of September 13, 2017, total donations of Bonusly earnings amounted to over $57,000, with nearly 3,000 unique donations and many companies stepping up to match their employees’ donations.

This outpouring of support reaffirms our belief that great work supports great work. We encourage Bonusly users to continue donating their earnings to support disaster relief efforts and nonprofits whose work relies on the generosity of individuals.

We are always looking to add more nonprofit donation options to our rewards catalog; if there’s an organization you’d love to support with your Bonusly earnings, please let us know!

Easily find the rewards you want 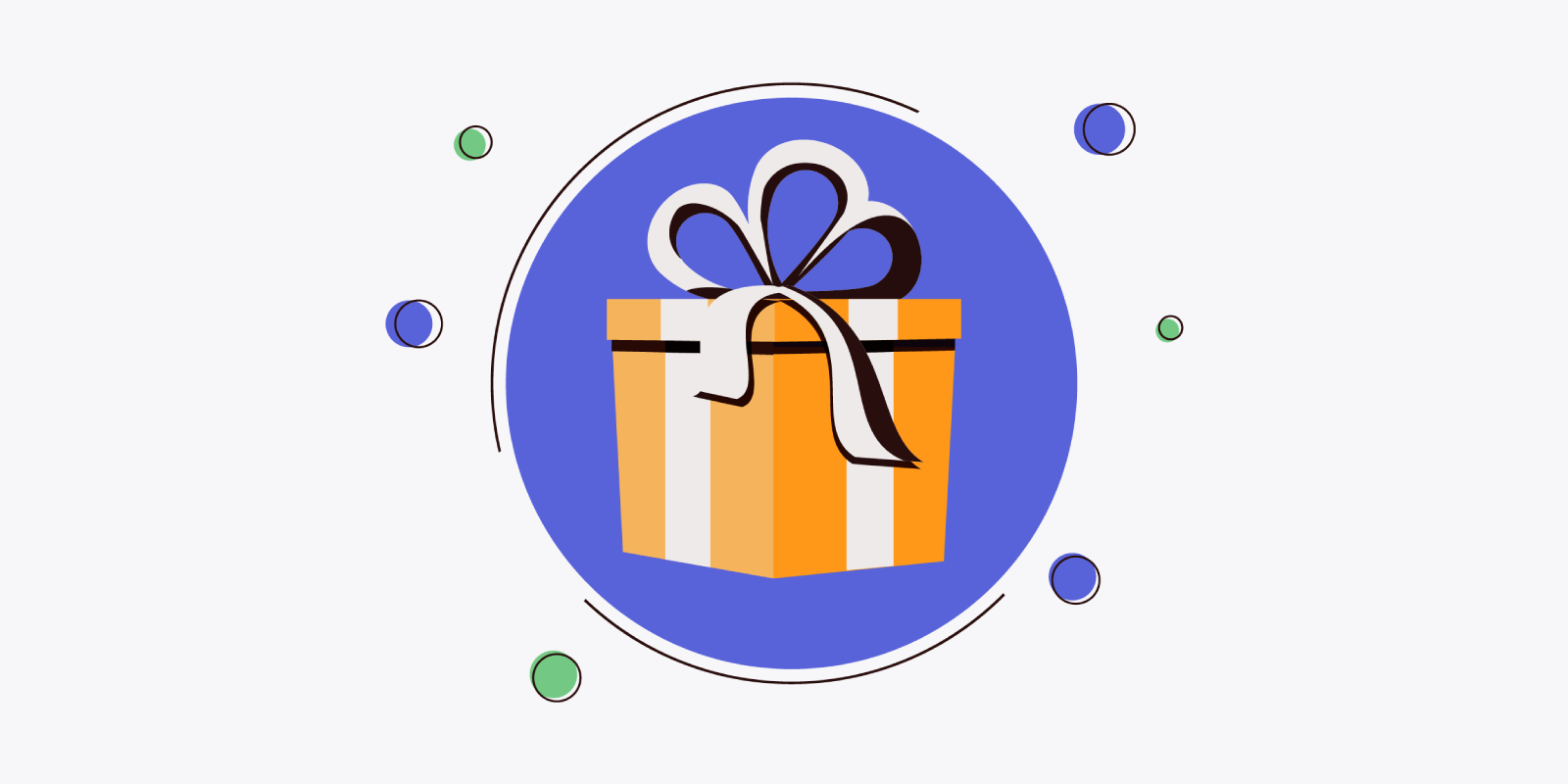