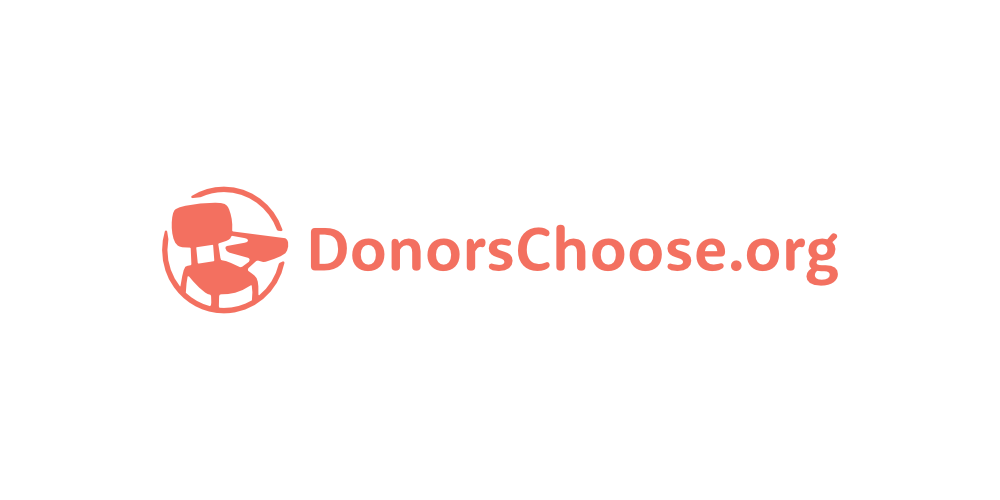 DonorsChoose.org launched in April 2000, long before anyone was talking about crowdsourcing. With a humble mission focused on funding classroom projects a few dollars at a time, DonorsChoose.org is considered one of the 50 most innovative companies in the world. We're proud to offer our users an opportunity to help improve education across the country, so we sat down with Chris Pearsall to learn more about the work this organization does.

DonorsChoose.org has what Pearsall calls a "Big Hairy Audacious Goal." That goal is:

"To have one million people give $100 million to 100 percent of the nation's high poverty classrooms — all within one school year."

Yet, the minimum donation is just one dollar. "Our founder, Charles Best, understood that when you look at funding on a per project basis, it doesn't take a lot to completely transform a student's educational opportunities. It's a matter of providing a couple of books at a time, providing a couple of paint brushes, or maybe investing in a saxophone or a violin for the music program," Pearsall said. "Those individual projects might not cost a lot, but make a huge difference."

Pearsall explained that individual donors play an important role in having a national impact. "It really is important that anyone who wants to help the education system has a chance to do that, and has a chance to feel like their donation counts," he said.

The impact of DonorsChoose.org:

But it's about more than mere numbers; it's also about passion, creativity, and a love of learning.

"When I first joined DonorsChoose.org, Angry Birds was really popular. I supported a teacher's project that recreated a live action version of the game. The students made pigs and birds out of paper mâché. They learned physics to understand the launching of the birds, brought in the school band to play the music from the game, and they put on this schoolwide game based on Angry Birds to combine arts, music, and science all in one event," Pearsall said. "A New York teacher took her students on a walk across the Brooklyn Bridge. They had pedometers and they used their step count to measure the span of the Brooklyn Bridge. It's exciting to see what happens when teachers' creativity is really unleashed."

The team at DonorsChoose.org are also feeling inspired. The company has an internal site for sharing projects. Employees use hashtags like #amazingproject to keep track of the projects that have captured their imaginations and share with others.

Why donate if schools are publicly funded?

Pearsall explained it simply: Teachers know best. As many of us already know, teachers routinely dip into their own wallets to fund projects or buy supplies.

"It's those things you won't find a line item for in the budget," he said. "One teacher brought in a therapy dog for one of her autistic students because she knew that if the student could read to the dog and not be judged, the student would feel more comfortable and actually read out loud and practice her reading."

Since its 2000 launch, DonorsChoose.org has collected 15 years' worth of data on what teachers need most in their classrooms. "We're hoping to use that data to make spending smarter and really give teachers a seat at the budget-making table. If you can unlock the fact that teachers aren't getting access to enough paper in some communities, it's important to call that out. If there is too much spending in one area and not in another, that's something that we hope to help districts discover and correct. But in the meantime, there is a real educational need to have these students' needs met."

Teachers have unique insight into the latest fads and trends, and the projects that they post often reflect that. "We are seeing that teachers are really trend spotters way in advance of when trends become noticeable to the general public," Pearsall said.

"We first saw a spike in requests for Hunger Games books on our site. Then we looked to see when the search term 'Hunger Games' first started to spike on Google. Teachers beat Google by a solid couple of months. They knew that it was something that was exciting their students," explained Pearsall. "When you are a teacher and you need a way for your students to read, you give them anything they will open."

Each project request and donation offers a valuable data point in the understanding of educational needs. This data can help public institutions develop more efficient and effective educational funding programs.

"It's proving the notions that a lot of people have, but don't know how to measure," Pearsall said. "For example, we found that as poverty levels increase, requests for paper increase while requests for tablets decrease. It might not be surprising that in an underfunded school, basic supplies are a more urgent need than technology, but we are proving that point. We can do it on a per item basis, so by applying the data trend we are seeing in a given school, community, or state, we can help those entities uncover that inefficient spending."

People and partners: philanthropy at its best

Fast Company named DonorsChoose.org as one of the "50 Most Innovative Companies in the World." Pearsall attributes this in large part to the people and partnerships that make up DonorsChoose.org

Charles Best was ahead of his time with crowdsourcing. According to Pearsall, DonorsChoose.org might not have been the first actual crowdfunding site, but it was the first time on a large scale that crowdfunding could solve public issues or improve them. "I think it's getting down on that ground level when people were just getting used to the idea of shopping on Amazon and eBay. We've been able to evolve the model and work with both donors and corporate partners and philanthropists in a really unique way."

DonorsChoose.org has partnered with recognized and respected brands around the world. "The Bill and Melinda Gates Foundation basically said they will cover half of every project on the site if citizen donors will fund the other half," Pearsall said. "I just can't think of another place in the world where you and Bill Gates can team up together and help change anything, let alone a classroom down the street from your home."

Aside from money, partners are helping to build awareness. For example, Chevron and Sonic Drive-in have launched massive social media campaigns to get the word out and "Flash funding" has generated huge donations and publicity.

"Google, Staples, AT&T, and News Corp have flash funded a whole community," Pearsall said. "On one day, they fund every project in a city or state. That is a huge undertaking that creates a lot of interest in those communities. Due to all of the media exposure and excitement among teachers, we will see that within 48 hours the projects have already been replenished. Its like it never happened; there are 600 new projects up. This goes beyond dollars to get people excited in investing in their own schools."

How to get involved

Every dollar helps. You don't have to be a mega-philanthropist to make a difference. In addition, Pearsall said that sharing your experiences with others (good old-fashioned word-of-mouth) is impactful. "Spreading the word is an incredible way to help."

And, if you're a teacher, you may want to start spreading the word about your projects sooner rather than later. "Projects that get funded in their first couple of days tend to do better than those that sit on the site for a few weeks," he explained. And you could be setting up students to reach their goals of getting a PhD, human resources degree, or MD.

Are you ready to start changing the world one classroom at a time? Think about making a contribution to DonorsChoose.org through your Bonusly earnings. If you're not a Bonusly user, you can head over to their website, find a project you're excited about and help fund it directly. 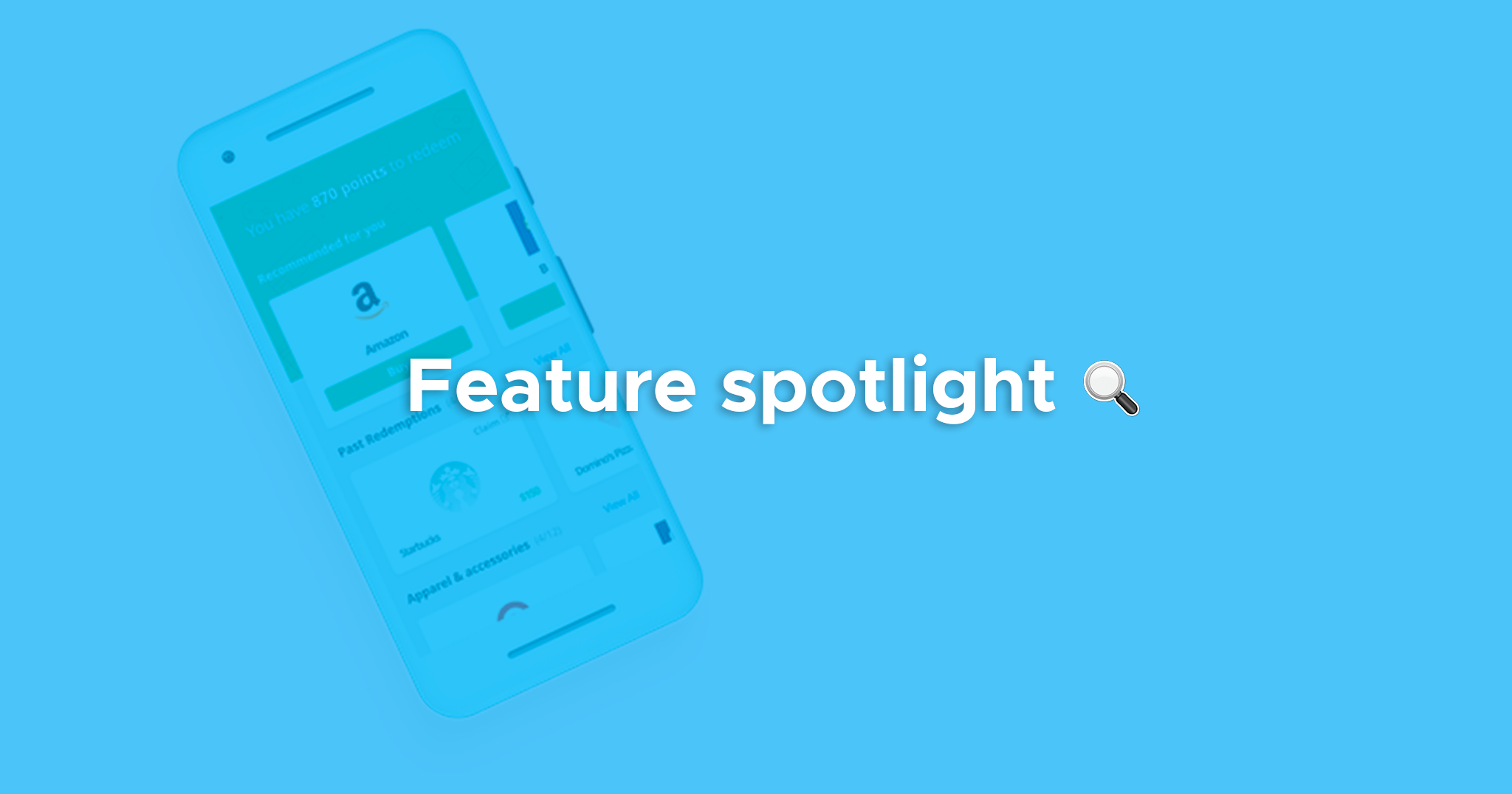 Recognizing employees who don't have access to a computer 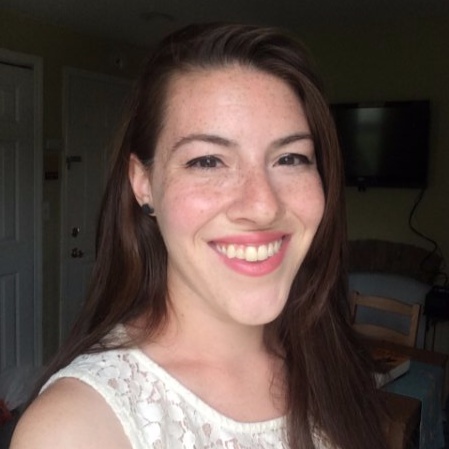