Most of us want to play a role in impacting a cause greater than ourselves. We’re proud to offer our users easy ways to help several of the world’s top charitable organizations enact major change. This month, we’d like to offer a closer look at Clean Water Fund.

To find out more about what Clean Water Fund does, and how you can help propel their mission, we spoke with Jon Scott, Clean Water Fund’s director of corporate relations.

The reason for Clean Water Fund

Whether it’s flowing from the tap, or providing a place to spend time with family, water is a big part of our lives.

Clean Water Fund’s mission operates on one basic fundamental truth: People, plants, and animals all need clean water, and we all want to see it protected. 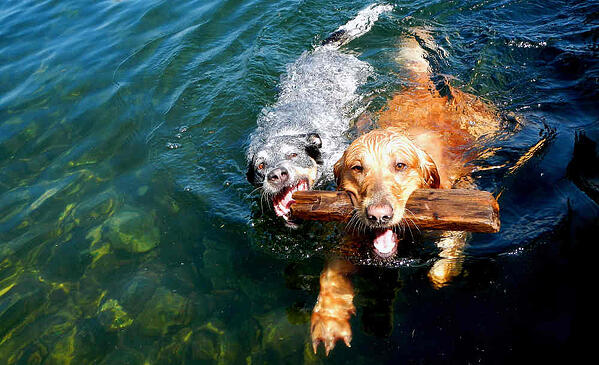 The organization has already driven countless initiatives to improve water quality all over the country. But with this success comes a new challenge:

“Because we’ve been so successful, people take clean water as a given… people expect and assume it’s being done, but that’s not always the case,” says Scott.

Within the past year, there have been some stark reminders of what happens when we don’t pay attention to our water.

In January last year, West Virginia experienced a water crisis when hazardous chemicals were released into the river and floated downstream, polluting the water supply. The following month, a stormwater pipe broke, allowing coal ash to spill into North Carolina’s Dan River. Then, in August, hundreds of thousands of residents in Toledo, Ohio were affected when algal blooms contaminated Lake Erie and other inland lakes, where the city’s drinking water comes from.

Though not always apparent, threats to our drinking water are continuous. Without active stewardship, the most priceless of all resources is vulnerable.

“We connect people to how the big problem, challenge, or solution affects where they live,” says Scott. “In the end that’s what's important.”

The need to address threats to our water has been longstanding. Now, thanks to a group of activists who took their initial stand nearly 50 years ago, we have a mobilized force continuously working for our health and safety.

Back in 1971, David Zwick worked with consumer advocate Ralph Nader, to publish a two-year study of water pollution issues across the nation. The book, Water Wasteland, established that widespread water pollution was the result of polluters who imposed their political will, through reaching the right people in government.

A year later, Zwick organized with the people and communities whose water problems were spotlighted in the book, helping to launch a national, grassroots movement to protect clean water. He went on from there to found one of the nation’s largest environmental organizations, Clean Water Action. The organization built itself in part through door-to-door canvassing – a powerful person-to-person approach which remains highly effective, especially in today’s digital environment.

Today, Clean Water Action is a national organization, with more than one million members who help defend and fortify the major water safety and health protection laws, such as the Clean Water Act, Safe Drinking Water Act, Superfund and more.

In partnership with Clean Water Action, Clean Water Fund operates locally staffed environmental and health protection programs in 22 states. This organization serves as the local hands and feet of a national movement.

“The threats to our water have changed,” says Scott. “The most visible have the most improvements, but there are others which haven’t been dealt with yet.”

Reaching across the aisle to protect clean water

Taking a non-partisan stance, Clean Water Fund fights by educating people about the challenges, opportunities and solutions surrounding clean water, and how to get involved.

One of Clean Water Fund’s biggest accomplishments, to date, was working with federal officials to pass national laws that protect water throughout the U.S. But a new debate many people don’t know about has materialized, Scott explains.

In the past 15 years, the Clean Water Act has become limited in what it protects. As a result, many small streams wetlands and drinking water sources are no longer clearly protected by the law, leaving them vulnerable to pollution and development.

Polarization and political gridlock have made protecting clean water much more complicated – bringing challenges which weren’t as stark years ago, when Clean Water Fund first began.

Success in the face of many challenges

Clean Water Fund faces many challenges, but thanks to its efforts, the public benefits.

Phosphates, often found in laundry and dishwasher detergent prevalent in formulas during the ‘70s and ‘80s, cause harmful algal blooms in our water. Clean Water Fund could have asked consumers to stop purchasing these detergents, but went straight to the source instead, resolving the issue by persuading manufacturers to change the formulas.

This initiative began the push toward phosphate-free, eco-friendly products -- not to mention an overall quality improvement in the product market.

In the ‘80s, scientists noticed an increase of mercury in the water. Through the water’s living inhabitants, this neurotoxic heavy metal worked its way up the food chain and potentially onto our dinner plates. Mercury contamination poses special risks for pregnant women and can cause learning and developmental disabilities in children.

“It’s better to prevent a problem before it becomes a problem than to clean it up after the fact,” Scott notes -- and this remains the organization’s approach to resolving our major water problems today.

In the call to prevent pollution before it happens, Clean Water Fund is in the process of launching a new program in California, which they hope to replicate in other parts of the country.

The program, ReThink Disposable, works to combat problems like the proliferation of disposable products, such as plateware and plastic bags.

“All those things go somewhere when you’re done using them, and unfortunately they all end up in our water,” says Scott.

Past solutions to the volume of disposable waste included making it recyclable or composting it. However, those solutions address the problem too late -- the waste is already created at that point. “It feels good, saves money for consumers and businesses, and directly prevents pollution in our water.”

Clean Water Fund is working with a network of local businesses and governments to develop durable containers that will replace one-time use containers.

“People find it’s not hard to reuse a mug, bring reusable utensils to work, or a reusable grocery bag to the store,” says Scott.

Another initiative, called Put Drinking Water First, promotes a comprehensive look at all the things we do that affect our water and rethinking decisions in light of their impact on our water.

It asks questions like, “What if we made our decisions about energy through the lens of how they affect our drinking water first?” and “How does the way we produce the food we eat affect our water?”

“Intensive agriculture has a big impact on our water,” says Scott. “The end result is inexpensive food, which we like, but would we like it if we knew how it affected our drinking water? The initiative seeks a better way to prevent pollution before it happens.”

How you can make a difference

It’s easier to make a difference than you might think. Every dollar donated goes right into a Clean Water Fund programs offering benefits for your community.

The work Clean Water Fund does is not based in a centralized headquarters. Instead, its strength lies in a suite of in-field program activities that involve people working together toward solutions, right in your backyard.

However, donations aren’t the only way to get involved. Scott also encourages citizens to commit to living more sustainably — for example, using more sustainable energy solutions, which have less environmental impact.

Every time you replace an old light bulb with an energy-efficient LED bulb, you immediately save money from the day you put it in because its efficient design requires less energy. Less energy use means less water pollution, and also less of the climate-changing pollution which can make water problems worse.

If you ask friends to join you in replacing common household items, like light bulbs, with more energy-efficient solutions, the results multiply. By the same measure, “donating $1 and asking a few friends to join you, could multiply that donation to $100,” Scott says.

Another option Scott explains, is going back to the basics and making your voice heard.

“You could attend a public meeting or write a letter to an elected official or an environmental agency,” said Scott. “Not many people receive letters these days, so a written letter makes a big impact.”

Clean Water Fund provides many resources to help educate the public including fact sheets, “how to” materials on specific issues, and whenever possible, in-person communication.

Harnessing the power of the people, the organization is widely recognized for face-to-face interaction. Their signature strategy is to have real conversations with people about what they care about and what affects them.

“To us, success is found in building relationships with people who care about their water,” says Scott. That’s one of the reasons Scott enjoys partnering with Bonusly.

“It’s exciting to see [on Twitter] people making donations to us through Bonusly,” says Scott. “We love being involved with Bonusly because it helps connect us to more people who want to get involved and make a difference.” 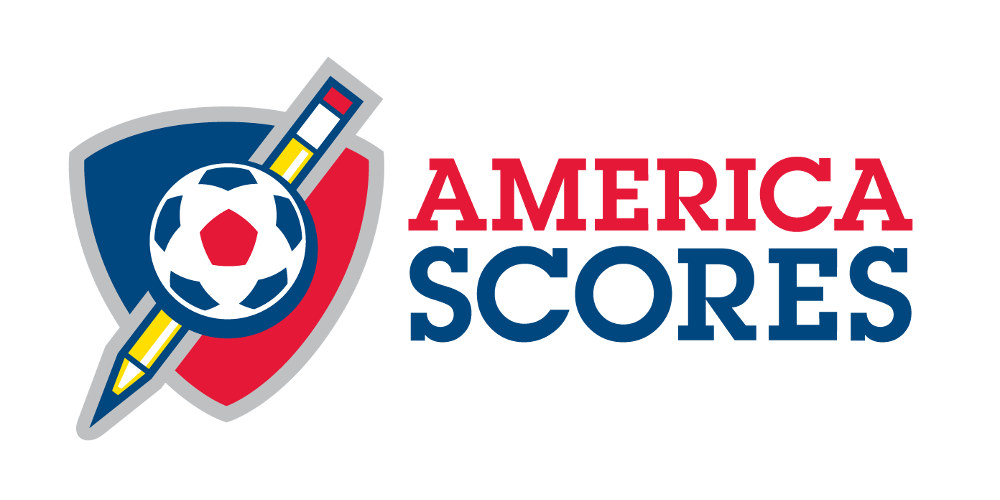