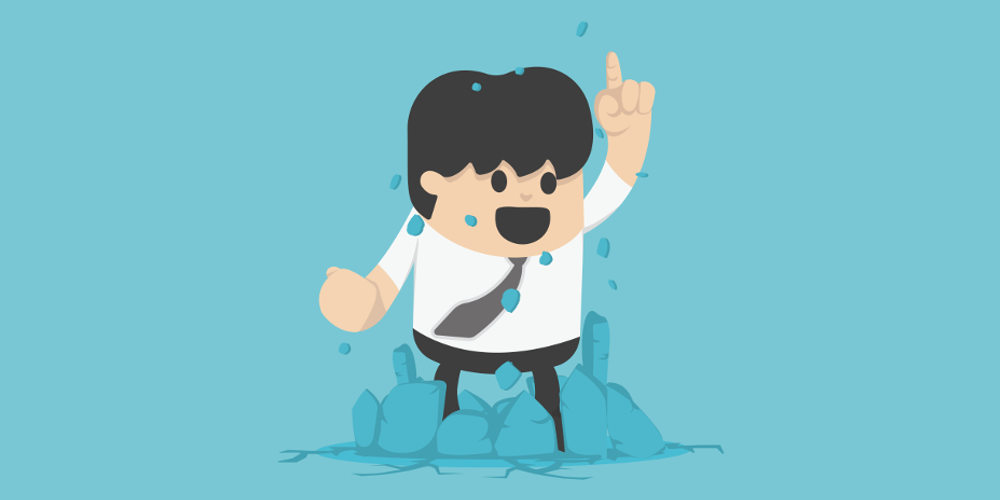 Simply put: leaders who believe their employees are top performers and recognize them with positive feedback regularly are more likely to lead a team of top performers.

You can use this methodology to build and maintain your own team of top performers. Here are a few simple tips to get started:

Don’t let the things employees are doing wrong overshadow what they’re doing right. For each piece of negative feedback you give, provide two positive comments.

Tell employees one good thing about their work, then explain what they can improve on, and end with a positive comment about a key strength they demonstrate:

“Mark, your report on manatee habitats was well-paced, and quite informative. I was genuinely riveted, but the subject of the meeting was Q2 sales. Let’s turn that amazing attention to detail loose on the subject of sales next time.”

2. Use positive comments to inspire change.

Though negative comments are often used in an attempt to correct undesirable behavior, they usually backfire. Employees who hear they’ve performed poorly retreat and clam up. This impedes further action, leaving employees fearful of more criticism and unsure of what step to take next. Instead of improving as a result of this interaction, output is compromised.

Use positive comments to ignite change. Trade negative feedback for suggestions and examples of the behavior or output you’d like to see.

Remind employees of their strengths to keep them feeling motivated and empowered as they grow. It’s easier to become better at something you’re already good at than it is to switch gears when you learn you’ve gone down the wrong path.

Any feedback is better than no feedback, right?

No. That’s a fallacy, and here's why: vague feedback won’t help your employees grow. In order to produce more of the great work you expect, your team needs to understand exactly what makes that work exceptional, and why that has a positive impact on the organization.

Be specific about what elements make a contribution positive so those actions can be repeated by others.

This responsibility doesn’t need to fall entirely on you; in fact, it shouldn’t if you want this to work. Involve employees in the feedback process by allowing them to recognize one another. When employees learn the direct impact their work has on the experience of their peers, it supports the understanding that their place in the group is significant. That sense of significance is a powerful motivator to continue making a positive impact. Provide opportunities for your employees to recognize one another, and to reinforce positive behavior socially.

When employees perform poorly, don’t jump to a negative response. Instead, lift their spirits with a positive comment to help initiate the change you're looking for. Don’t forget to explain why the change needs to be made, and let them know specifically what is best about their work and how they can apply more of that effort.

This kind of self-discipline isn’t always easy to maintain, but the results of a consistently positive manager bias are worth the effort. Take a quick time-out if you need to before you address an issue, but don’t wait too long or the feedback will lose its potency. Sustain a mindset and atmosphere that your employees are inconceivably awesome, and they will grow to become just that.

If you're ready to take the next step toward developing a culture that builds on your team's strongest skills, check out our latest guide: 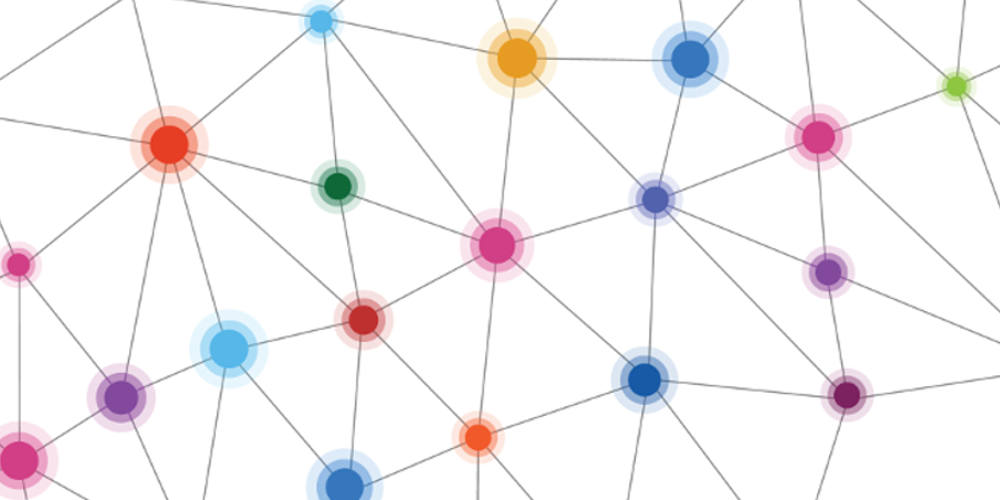 The 5 Most Important Things They Skipped in Manager Training 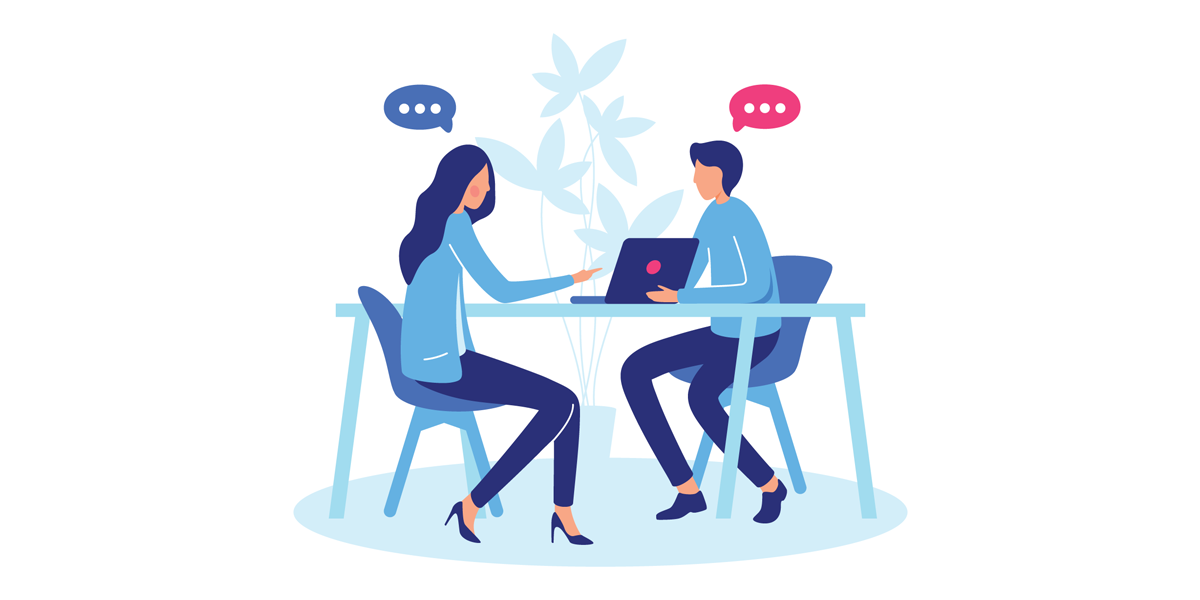 Why You Can’t Skimp On Radically Candid Performance Development Conversations 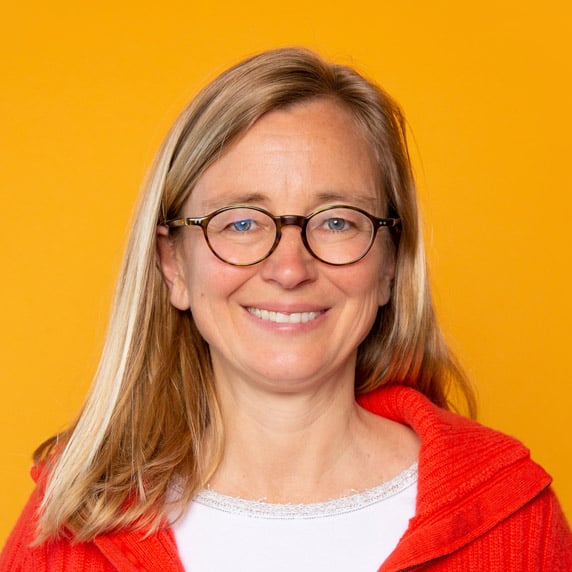