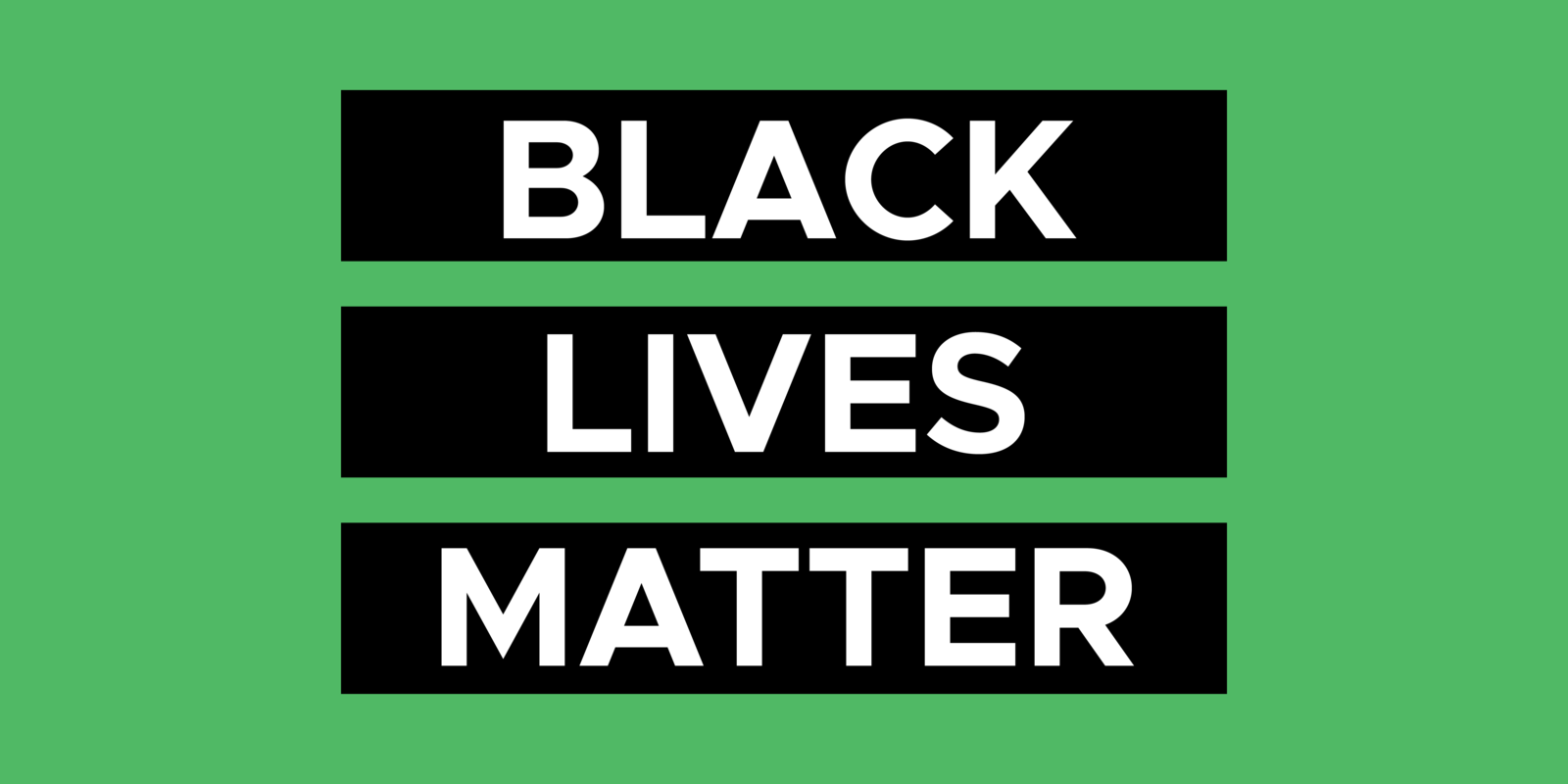 It's Our Responsibility as HR Professionals to Address Racial Injustice

Since Bonusly’s beginnings, we’ve been guided by the belief that people are the critical driver of business success. As an HR product, we aim to make sure every employee feels seen, respected, and valued.

That includes our Black colleagues.

“Our vision is to build a world of work that works for all.”
–Society for Human Resource Management (SHRM)

For a long time, employees have been asked to leave their identities at the door. This is an unreasonable, and frankly, impossible ask. For Black and other people of color, race often informs every part of our lives.

To find empathy and insight into what your Black employees might be experiencing and why it can’t be disconnected from their work, check out these articles:

So, you might be wondering… “Should I say something? What should I do?”

We can't necessarily tell you what to do. Everyone has their own comfort levels with forming relationships with colleagues, and we can’t tell you the best way to reach out to your Black team members—because everyone is different!

It’s ultimately up to you to figure out how to best acknowledge big cultural moments and events. But what we can do is provide resources that'll help you get there.

There is a wealth of great resources on the internet and elsewhere. There’s no better way to educate yourself than by seeking out Black voices. Here’s a short list of who you can turn to:

When you’re ready to bring that education into the workplace, it can be tempting to act quickly and influence the conversation. However, we recommend bringing in an external group or speaker to facilitate these conversations.

An outside group will have experience guiding these discussions, dealing with any conflict that could arise, and can serve as an expert and neutral ground to your employees. Groups like Paradigm help make individuals aware of the implicit biases and racism impacting your workplace—which is the first step towards inclusion.

If you have the privilege to donate, you can influence real change with monetary support. Many companies are donating or offering matched donations—consider if that’s a possibility for your organization.

Not everybody has the means to donate or volunteer, so taking action as a company and as a leader in HR is a great step forward in making societal progress. It also sends a strong message to your team that your company is willing to stand by its values.

Your people will remember how your company reacted during this time.

It’s also important to choose a relevant charitable organization to donate to. Popular choices include local bailout funds or funds for the families of George Floyd, Breonna Taylor, Ahmaud Arbery, Tony McDade, Nina Pop, and so many others lost to police brutality and lynching.

Here are some organizations that directly support anti-racism causes in impactful ways:

Bonusly users have donated $31,490 to @NAACP_LDF, far surpassing our $25K matching goal! 🎉 That's over $56K (and counting!) that'll help LDF fight for structural changes to fulfill the promise of equality for all Americans. 😲 https://t.co/RvVFWXImv7 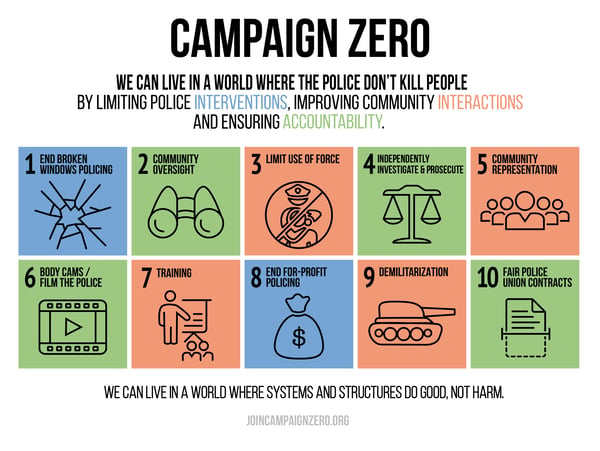 The subject of continued racial injustice can be difficult for companies to address, but it’s your responsibility as an HR professional to facilitate those conversations in a productive way. To create an inclusive and equitable environment for all workers, it’s imperative that you do the work to be anti-racist.

Your people are what drives your company’s success. In turn, you need to take action for those people and their communities.

For more insight into what Bonusly is doing to actively combat racism and bias in the workplace, see Bonusly CEO Raphael Crawford-Marks’ statement on LinkedIn. 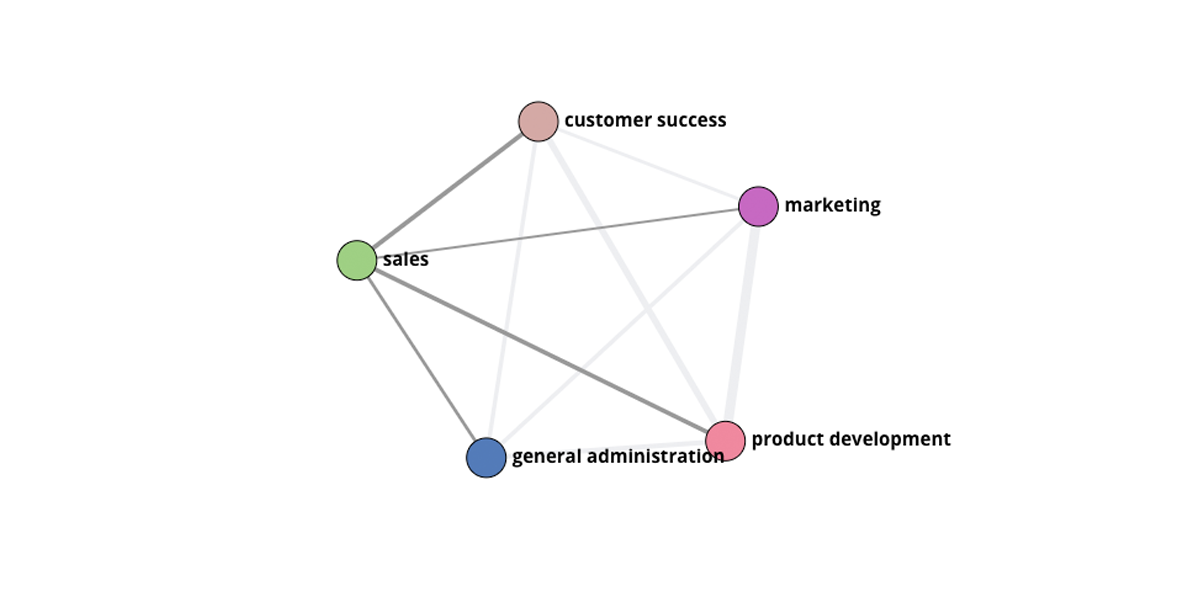 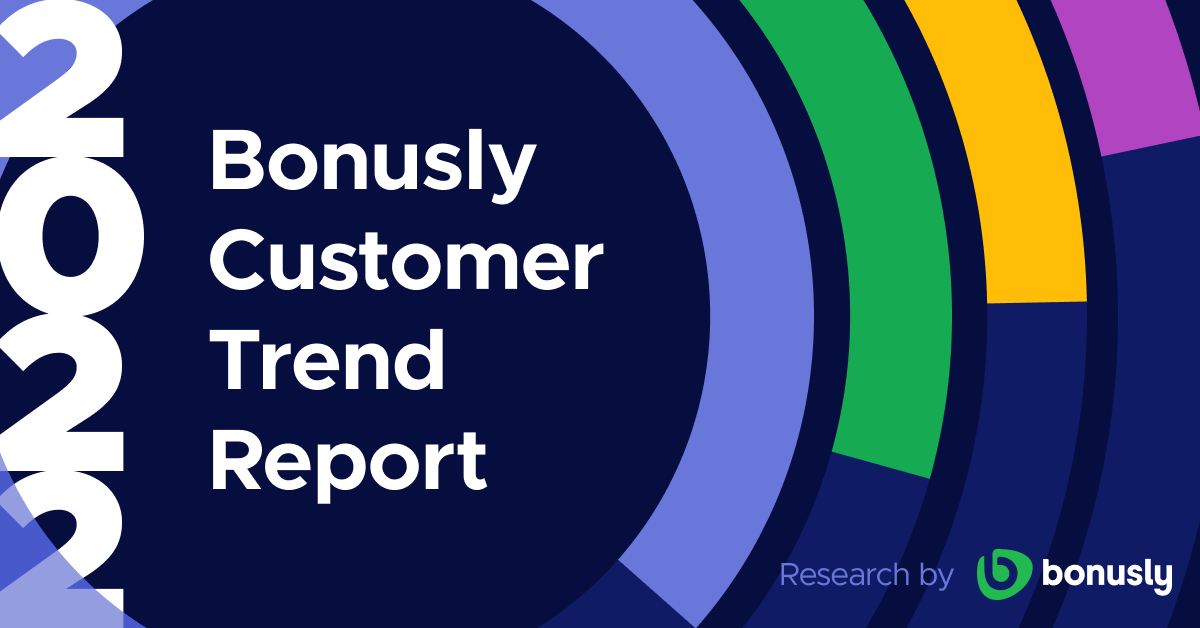 Connie is a former Content Marketing Specialist at Bonusly. ☀️ She loves writing, her cats, and a well-placed emoji.