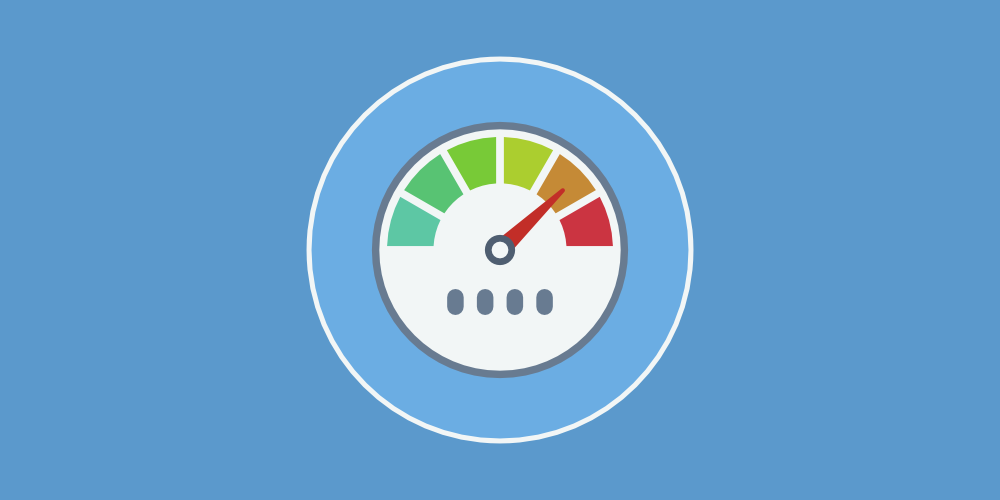 How to Boost Employee Performance with Recognition

Employee performance has a reverberating impact on nearly every aspect of an organization. Because of its wide-reaching influence on overall performance, organizations have worked since time immemorial to improve it — some with more success than others.

Many methods have been used over the years; some positive, some neutral, some negative, and some bordering on evil.

Although the list of strategies is nearly endless, giving recognition is one of the easiest, and least expensive ways to improve it.

It may seem difficult to quantify the effects of recognition on employee performance, but there is a considerable amount of solid academic research, and some well-designed studies on the topic.

In a controlled workplace context, we have shown that provision of public recognition to employees causes a statistically and economically significant increase in performance.

So by simply giving public recognition, data suggests you'll be making a positive impact on performance, and this impact isn't even limited to those who receive it. As the study also concludes:

...non-recipients increase their subsequent performance in response to scarce rewards. In line with conformity models that predict that subjects adjust their performance to correspond to average performance, this effect is larger when there is a relatively large number of recipients.

What does that mean?

Just like any powerful tool, recognition's impact is closely related to its application. To get the most out of it, there are a few key factors to keep in mind:

Giving visible recognition expands its impact. Instead of a 1:1 interaction, which is inherently valuable for the two people involved, public recognition provides a visible interaction for a greater audience.

The receiver of the recognition is given praise in front of their peers — they're being validated, and their contributions are being shown to everyone as something that is valuable.

The person giving recognition is participating in the act of giving praise in front of their peers — they're publicly expressing the value that they place on the contributions of their colleagues.

As the study above also suggests, the more people in the organization who receive recognition for the contributions they're making, the more others are inspired to boost their own performance.

2. Give it for a specific reason

Recognition is more impactful when it's specific. The specificity does two things: it provides an example to the employee of contributions the organization deems particularly valuable. It also presents a more genuine and thoughtful interaction.

In their research paper "The Impact of Recognition on Employee Performance:Theory, Research and Practice," Fred Luthans and Alexander D. Stajkovic found that:

When recognition was combined with performance feedback an average increase of 41 percent in manufacturing and 30 percent in service organizations was found.

Why is this important?

In many cases, employees just want to know what success looks like.

It's surprisingly common even in mature organizations for workers to have to stumble in the dark, making contributions, and hoping the ones they make will be valued. Specific recognition provides a valuable blueprint for success.

Shari is given recognition for the excellent work she did to improve the speed and responsiveness of our website, and the massive impact that work will have on customer experience.

My next contribution may not look exactly like Shari's, but I understand the underlying value behind hers, and can work to make a similar impact myself.

3. Tie it to a deeper purpose

But how do you do that?

Anyone can find the purpose in their work, and unleashing that purpose can have a huge influence on motivation and performance. We met with Imperative's Arthur Woods, who explained that purpose exists in places you might not immediately expect.

We find that purpose is derived from your relationships, your sense of impact, and your sense of personal growth. If you think about it, those three things are possible in any job.

The recognition you give can help tie your colleagues' contributions to a sense of purpose that will follow them inside and outside the workplace.

Recognition should be given frequently. You'll never hear someone say they're too well-recognized for their work, or that their team highlights their achievements too often.

The only cost directly associated with recognition is the time it takes to give it. Luckily, that cost can be dramatically reduced by encouraging everyone to give public recognition.

It's nearly impossible for one person, or even a handful of people to witness, publicly recognize, and reward every valuable contribution.

Empowering everyone to express the value they see in their colleagues' contributions, and supporting their participation can make giving frequent recognition easy.

5. Consider its multiplying effect on other initiatives

Recognition isn't only an effective method on its own; it can be used in conjunction with other methods of boosting employee performance to improve their results.

A bonus might be a nice thing to receive, but an unexpected bonus received along with recognition for a great contribution will have significantly more impact.

Paid time off is great, but getting rewarded with a three-day-weekend in return for a big win is even better.

Nearly any initiative focused on boosting performance can benefit from being tied to recognition of great work.

Employee performance can be challenging to improve month over month, or year over year. Recognition is a great way to meet that challenge and succeed. Keeping these few keys in mind can make it easier to successfully implement recognition into any strategy.

If you're ready to take the next step toward building a great workplace, check out our latest guide: 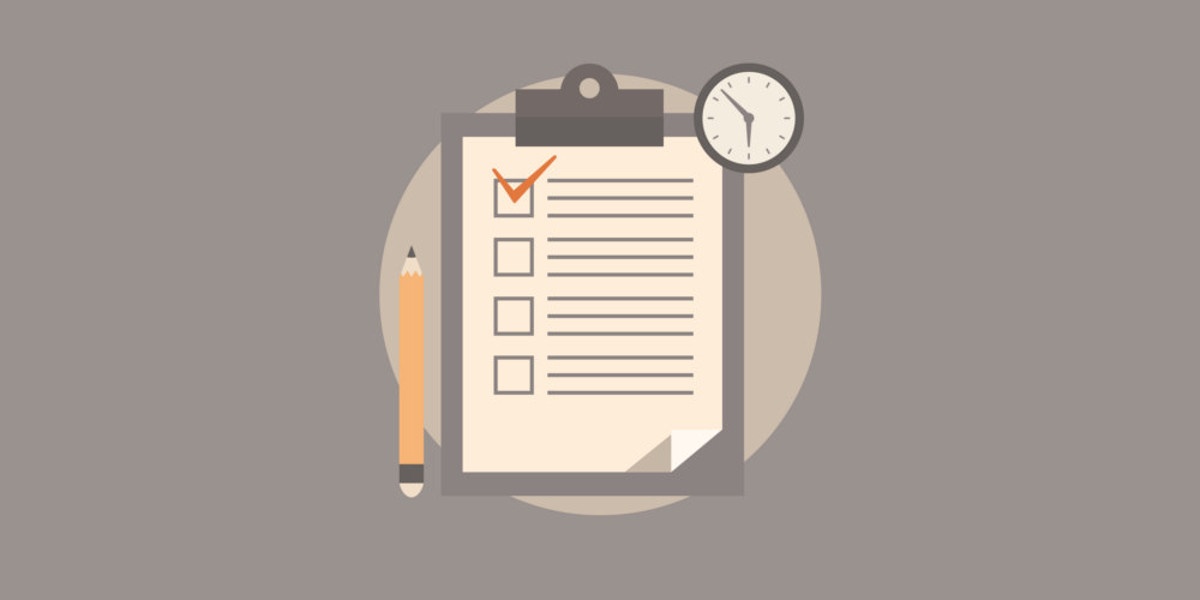 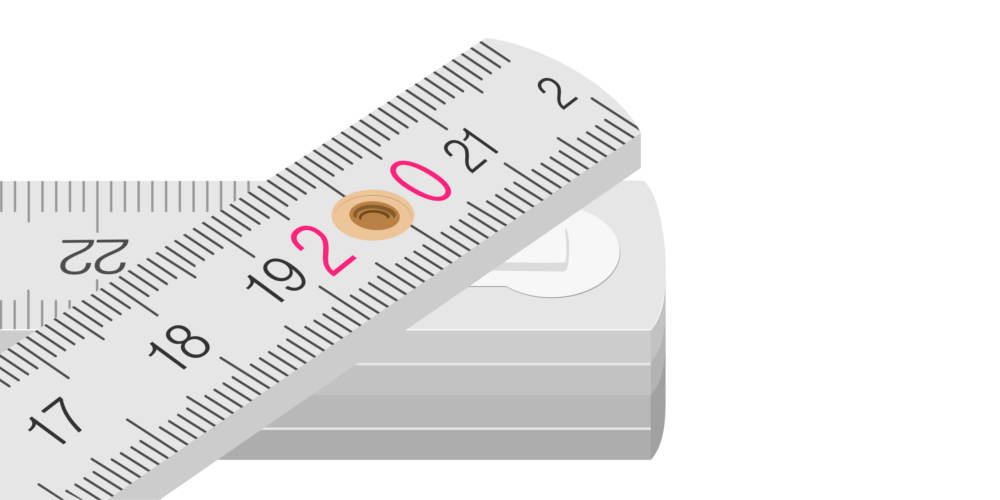 Measuring the Impact of Employee Recognition

What is Employee Recognition?