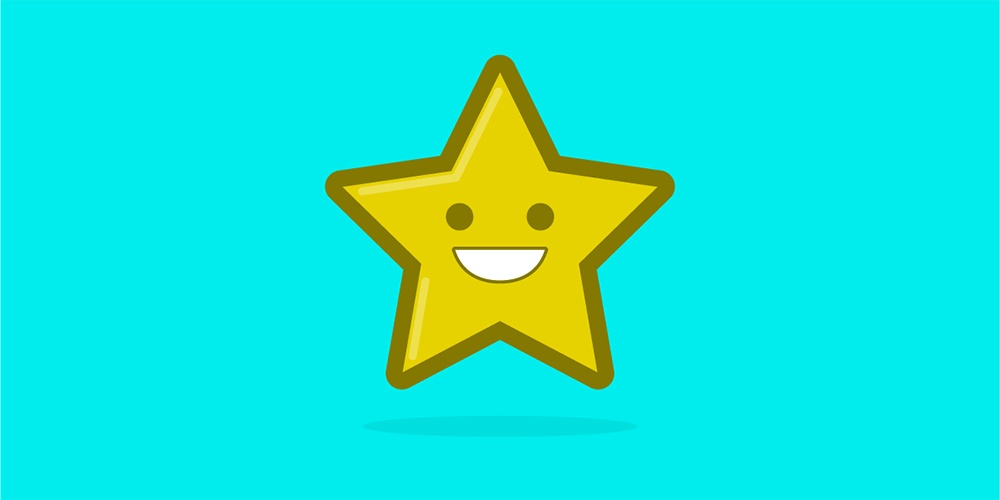 How and Why You Need to Recognize Your Executives

Most employee recognition programs position senior leaders as champions or role models, not candidates for feedback. In fact, everyone can improve in some way; everyone’s drive wavers sometimes, and money is not always the best motivator.

For leaders with greater influence, continuous personal improvement and targeted motivation can have a significant impact on an organization. Senior leaders make excellent champions and role models for receiving recognition as well as giving it.

That’s why their participation is so crucial.

Senior leaders are people, too

CEOs have weaknesses, feel uncertain, fear failure, make mistakes, and need help — just like everyone else. Worse, CEOs are at greater risk of isolation.

Personal recognition can help meet human needs for approval, self-esteem, and affiliation. It reduces stress, increases collaboration, and motivates people to improve themselves and help others. This is true for all people, including leaders.

“Everyone wants to be appreciated, so if you appreciate someone, don’t keep it a secret.”
— Mary Kay Ash, Founder, Mary Kay Cosmetics

Continuous improvement in the C-suite

Executives have emotional needs to address, but they also need to build their skillset to do their jobs well — again, just like everyone else. Feedback from colleagues can promote personal and professional growth in real time. When it’s lacking, there is a significant cost.

Half of externally-hired executives fail. It turns out isolation isn’t just unpleasant — it can be debilitating to a leader who relies on information and execution from others.

Still, a ten-year longitudinal study found that 55 percent of Fortune 1000 executives continue to lack coaching and feedback. Like any employee whose only feedback comes in an annual performance review, executives are surprised to learn what could have helped them months ago in their leadership and business decisions.

CEOs and their direct reports need to work well as an executive team.

But executives can’t depend on direction coming from the CEO or Board of Directors like a regular team leader might because executives’ superiors can’t often directly observe their performance. If executives only receive recognition for formal presentations and financial reports, they are less likely to understand what’s really important, and what’s really working.

As former vice chairman of Goldman Sachs, Robert Kaplan, asks: “Who actually observes your behavior on a regular basis and will tell you things you don’t want to hear?” The answer, most often, is subordinates.

Connecting with the workforce

The fact that leaders are human is not a flaw. In fact, their humanity is a distinct advantage.

Effective leaders, in business as in politics, emotionally connect by sharing anecdotes and their own vulnerabilities. They demonstrate to others that their concerns are valid and understood.

Some executives, however, dismiss or downplay recognition directed at them or their team. Taking this stance immediately diminishes the value of recognition to everyone around them and sends a message of superiority rather than humility, furthering the divide between the top and the rest of the organization.

Intentionally or not, leaders drive culture. If an executive encourages her employees to adopt a recognition program but chooses not to participate, she is creating a cognitive dissonance that undermines the program's values. For recognition culture to be adopted across a team or an organization, leaders must be actively involved.

Executive recognition fuels a recognition culture that correlates with employee engagement, productivity, and performance. Yet one study found that senior leadership wasn’t involved enough in recognition at over half of the organizations surveyed — and they weren’t informed enough, at over three quarters.

Recognition from an executive is highly coveted. When senior leaders give recognition well, and give recognition often, they are sponsoring behavior highly valued by employees and beneficial to the bottom line.

When leaders receive recognition, they are reminded how powerful recognition can be at a personal level, furthering the cycle.

In one of the most-watched TED Talks, Daniel Pink showed how traditional monetary rewards can distract from other positive behaviors, unintentionally encourage negative behavior, and in some cases actually remove intrinsic motivation where it existed before.

Pink explains how much better autonomy, mastery, and purpose are for motivation, particularly when it comes to more creative and complex tasks. Leaders are generally primed to experience autonomy and purpose, but mastery requires feedback on performance. As they rise through the ranks, they become less and less likely to receive personal feedback.

The standard incentive structure for executives promises high-stakes rewards for short-term financial or operational success. It restricts innovation and narrows the scope of praiseworthy achievements. By contrast, recognition from peers and subordinates occurs in a timely manner, does not limit behaviors, and is not contingent on success.

Fixed salary is hundreds of times greater for executives than for their employees, and it's not uncommon for them to receive bonuses in times of low or mediocre performance. Executive pay can generate resentment from employees who work hard for less money and with less job security.

The theory most supported by research is that large pay differentials are large incentives to perform and earn promotion. As long as good governance avoids excess pay, big compensation packages are in the best interest of the organization’s performance. Shareholders tend to agree, with over 95 percent voting in support of current executive pay.

When executives are publicly recognized for their efforts, the ways in which they contribute value become more visible to their organizations. Rewarding executives beyond share price can broaden their measures of success to include contributing sustainable, and abstract factors like employee engagement and community relations.

How to give recognition to an executive

Every level of an organization plays an essential role in creating a recognition-rich culture that supports employee engagement and retention, but executives tend to receive the least recognition.

Here are some ways you can change that:

It isn’t uncommon for a CEO to congratulate a VP for a department’s success in the boardroom or at a company town hall. You can increase the frequency of this type of recognition, including it in the agenda for every executive meeting and town hall. You can likely improve the quality of recognition, too. Acknowledge the team, but don’t forget the leader: coach presenters to highlight the actions that demonstrate company values and have meaningful impact.

"I vividly remember a number of toasts or speeches employees of all different rankings have made during our holiday parties over the years. It’s a great way to differentiate yourself by broadcasting your thankfulness and vision."
— Sam Saxton, Founder, Salter Spiral Stair and Mylen Stairs

While thank you letters for the boss are more common when an employee is leaving an organization, more constructive times could be project milestones, team achievements, observations of exceptional creativity, or ethical decisions in difficult situations.

"A handwritten note that says something special is always appreciated. Just something that mentions a small detail he or she picked up on or an exchange that we had sounds simple—but it’s truly appreciated."
— Peter Sena, Founder, Digital Surgeons

Encourage two-way dialogue in regular performance discussions so employees are more comfortable giving feedback upward. Provide middle management with guidance on how and when to publicly recognize upper management (i.e., with sincerity and specificity in meetings or on social feeds) so they can serve as examples to others and propel the norm.

Involve senior leaders in cross-functional and multi-level projects or committees. You may also set up casual meetings with small groups of employees to ask each other questions and give feedback. This is the same principle companies like Xerox and Fidelity have applied to customer engagement, requiring senior management to speak directly with the people they serve.

When Lancope introduced its recognition program, the company started with a week-long pilot for the senior executive team. This level of involvement increases accountability for trying the new system, and gave them more ownership in helping to shape it. The pilot also gave management time to learn the new system before their employees, so they could become better champions.

"My employees all got together and created a scrapbook filled with notes thanking me for my hard work over the year. They were filled with specific instances when I did or said something that positively impacted them. I still have that book because their gratitude was one of the most memorable gifts I’ve ever received."
— Dave Nevogt, Founder, Hubstaff.com

When most colleagues are subordinates, they can easily neglect to give feedback. Reward the people with the courage to directly recognize and challenge senior leaders. Recruit, promote, and include in the room the people who will speak up.

Robert Kaplan encourages senior executives to ask his direct reports, “What advice would you offer to help me improve my effectiveness? Please give me one or two specific and actionable suggestions. I would appreciate your advice.”

Asking Kaplan’s questions may be a big departure from business as usual, but don’t stop there: coach your leaders to probe for clarity, encourage honesty, allow silence, and really listen. As much as possible, establish the norm of publicly thanking people for their feedback and showing how you acted on it.

Showcase leaders outside the company

Identify opportunities for external recognition (i.e., awards or publications) and ensure your leaders are being considered.

Voicing praise for senior leadership both internally and externally is great for your employer brand. Executive recognition helps bolster employees' confidence in leaders and leaders' confidence in themselves.

Like everyone else, executives derive a lot of value from recognition. When they are actively involved in the practice as both givers and receivers, their interactions help establish meaningful recognition as a norm, and develop a stronger culture of appreciation.

If you're ready to start giving more effective recognition across your entire organization, check out our latest resource: 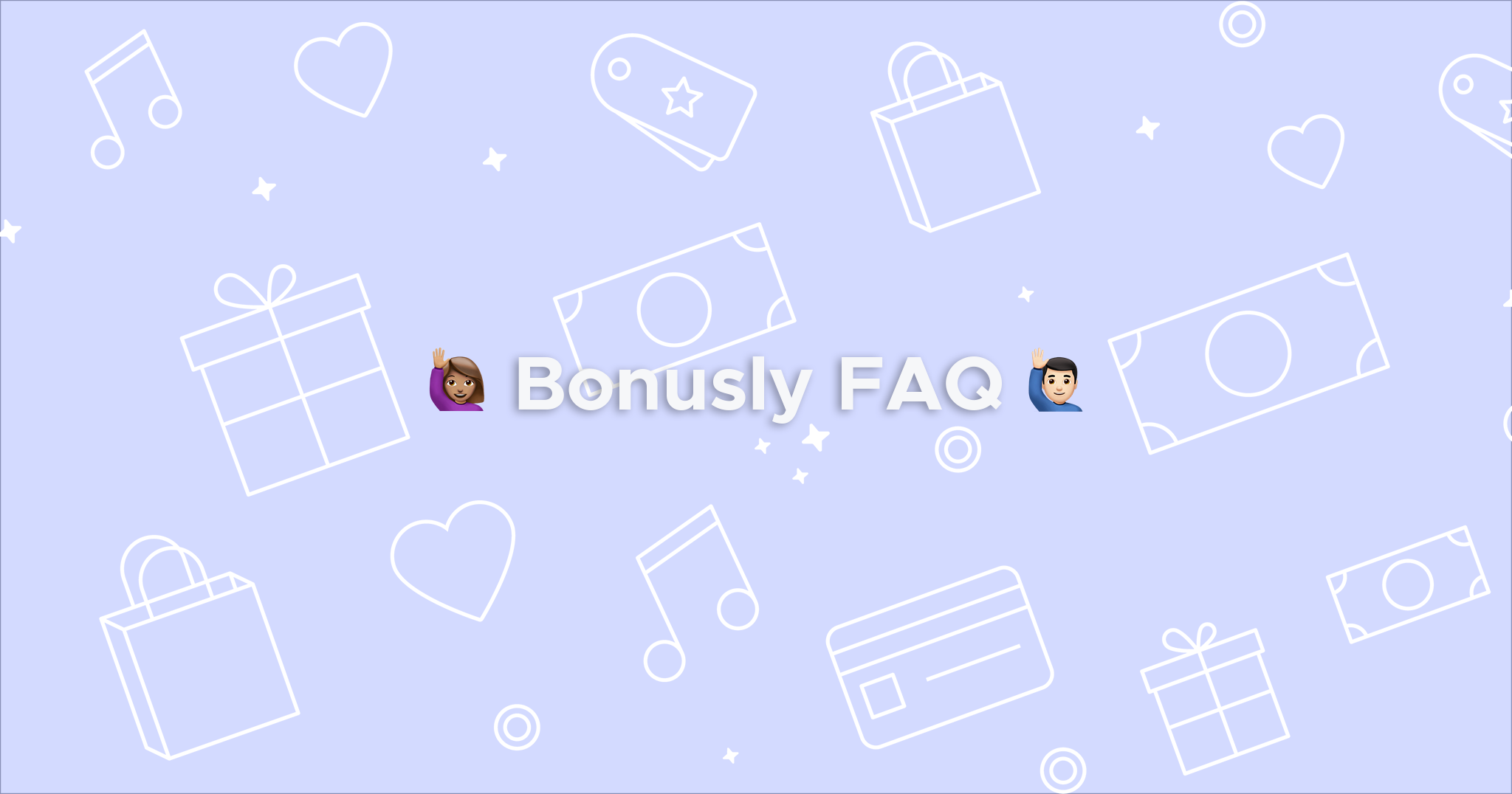 How to boost recognition at your veterinary clinic