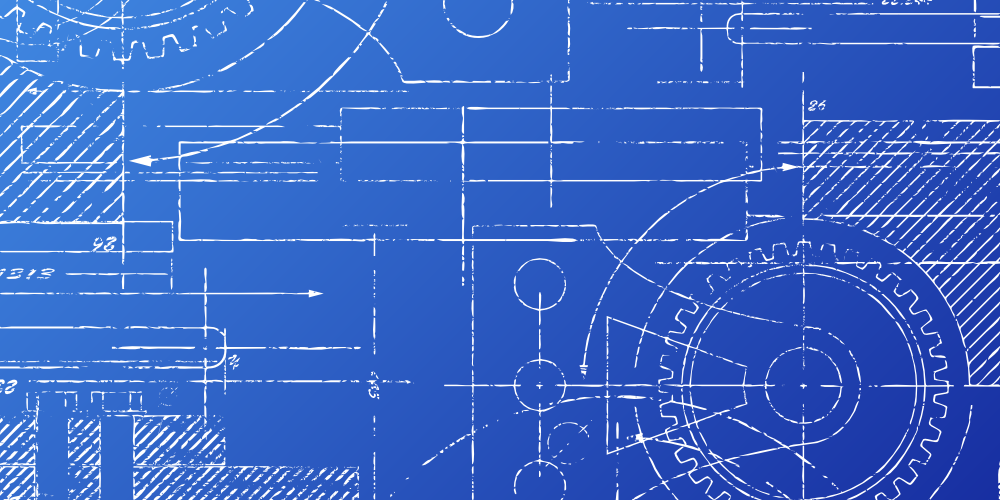 Legends, heroes, traditions, values, belief systems, celebrations, and language are all characteristics exhibited by cultures, whether those cultures are familial, ethnic, academic, religious, or organizational.

I had the pleasure to speak with Susan Salgado from Hospitality Quotient, who shared some priceless insights into company cultures, and some great advice on building one that truly sticks.

According to Salgado, organizational culture is the same type of culture that we see in our day-to-day lives and society. While the individual elements may be different from one culture to the next, all cultures rest on this foundation.

In a company, the leaders become the patriarchs or matriarchs of that culture, setting the tone by establishing the company's values and beliefs. "That will then dictate what the acceptable behaviors in the organization are," she said. "How do we interact with each other? What is it like to be a part of this organization?"

Salgado compared company culture to the family traditions, rules, and guidelines taught to us by our parents. "We learn to live by them over time," she said. "We learn from our families—from the role models, from the way we were taught, and from what our families taught us. And when we think about how we learned it at home, the same things need to be happening in an organization."

She explained that if leaders fail to define the culture, the culture will be defined by the behaviors that are tolerated. It’s a missed opportunity to deliberately define a culture that enriches their organization.

"The most effective cultures are defined at the top, where you have a leader with a clear vision of what he or she wants the organization to look and feel like, and what it should represent in terms of value systems," Salgado explained. "They put that vision into action and live it out themselves. And that is not a minor point when you think about how we learn the culture as children."

The foundation of a great organizational culture

Clearly, leaders need to take responsibility for defining the company's culture; otherwise, it will grow organically and "be defined by the behaviors they tolerate."

According to Salgado, the foundational elements of a great company culture are:

The way leaders behave sets the tone in the organization.

For example: if you say that you value integrity in your organization but leaders act according to a different set of rules than they enforce for the rest of the team, that fails to create a sense of fairness.

"People want to see the very same values embodied by their leadership that they are expected to be exhibiting themselves," Salgado said. "I think it's foundational to start with leadership and the values and beliefs that leaders put into play."

The people you hire

The people you bring into your organization need to align with the values and beliefs that you have defined as part of your company culture. Beyond hiring, make sure your staff exhibits those behaviors over time. It's not just about getting your foot in the door; it's about living by those values every day.

Systems and structures in the work environment

Provide your team with the structure they need to act within the culture and inform decision-making. This includes everything from policies, guidelines, and rules to protocol—all elements of culture that create a structure for people to operate within it.

Salgado emphasized the importance of a deeply-connected work environment—how it feels to be on the team, how easy it is to connect with the leadership team, the flow of respect, appreciation and caring for one another. "These are all elements of workplace culture," she said. "There is a lot of buzz today about getting employees engaged. Employee engagement is directly tied to what it feels like to work in the organization—in other words, to the culture."

The beauty of these pillars of company culture is this: it doesn't really matter what industry you are in or how large the business you are running, the people factor, the quality, the structure of your work environment, and a deep connection to leadership still apply.

The hospitality quotient: an important part of organizational culture

While preparing for this interview, I noticed several parallels between hospitality and organizational culture, and Salgado explained further:

"At Hospitality Quotient, we define hospitality as being on the other person's side," she said. "That means for hospitality to occur, the other person has to truly and authentically believe that you are on their side in every way. That is such an important part of creating a culture where people will take care of one another and will take care of their stakeholders in a really authentic and caring way. So to me, it is hard to imagine creating a culture where hospitality isn't a significant part of it."

Just like customers, employees need to believe that you are really on their side.

When hospitality is present, it creates a strong sense of belonging, which, in turn, builds enormous pride for employees.

"You can't understate the value of pride for any company. When employees are proud to tell people where they work, when they love telling stories about their organization and when they are telling other people 'you should come and work here!' That feeling becomes part of the whole business. The customers feel it; your suppliers will feel it. It becomes an energy generator that has such an enormous, attractive quality. People will be drawn to the organization," she said.

"I truly believe that that sense of hospitality and belonging—being on the other person's side—is what makes many of the organizations that we look at today effective in their organizational culture."

Organizational culture is deeper than perks

We also discussed a source of common misconceptions that surround organizational culture: ping pong tables and free food. Yes, some companies with great cultures have great perks, but what are the underlying values that are driving those perks for those companies?

"If your goal is to create a creative environment where people are innovating ideas all of the time, and if you believe that people will be more creative and innovative if they have some outlets during the day, whether it is to take a nap, or play a game of ping pong; if that is going to help a creative process then you should put those amenities into your organization," Salgado said.

"But for us, for instance, at Hospitality Quotient, which is a consulting firm, to put those amenities in, it would just be odd. It's not a match for who we are and what we are trying to create. The amenities that you choose have to have purpose and they have to be connected to the values and beliefs in your organizational culture for them to really be effective."

Salgado shared a fascinating concept about hiring employees for their technical and emotional skills. She said that Hospitality Quotient strongly believes that emotional skills are just as important as technical skills in new hires because it wants to create a culture characterized by a mutual caring and respect. In order to instill those characteristics in an organization, you have to have team members with a high level of emotional intelligence.

She explained that technical skills are the basics. "You've got to have them. You can't hire people who are not qualified to do a job," she said. "At the end of the day, the emotional characteristics have to weigh in just as heavily. We need people who are emotionally capable of building relationships and having great connections with other people.

She said that emotional intelligence can be enhanced by being in an environment where it gets drawn out, but if the seed is not there to start with, you can't teach it.

"We advise our clients to get as many of the 49 points on the technical side as possible, but really focus on getting the 51 percent, because that is where you are going to see the payoff in terms of a great employee who is able to connect with other people and build those relationships," she said. "And where you have deficiencies on the 49 percent side, you can teach those things."

Why is hitting the 51 percent so important? A nurse from a health care group Salgado consulted with said it best:

"There is nothing worse than working with a brilliant clinician who is intolerable to be around."

Salgado emphasized the importance of personal accountability to the company's values and beliefs, and then holding others accountable for the same.

"It's that brilliant clinician who probably brings in a ton of business for that hospital but is not living out the values that they are trying to instill throughout the organization. They are essentially saying 'This guy can get away with it because he drives revenue — yet he doesn't live up to the expectations of the culture or embrace the company's values.'

"That's really not OK. Employees will not tolerate that. Over time, you will lose many great employees. People will bail, and say 'I am better than this. I can get a great job somewhere else. I'm not going to stay here and tolerate this behavior.' Not only can you erode your culture this way, you will lose the great people who would otherwise be lieutenants of that culture."

I asked Salgado for one piece of advice for a leader who wants to develop and maintain a stronger company culture. Without missing a beat, she boiled her message down to one key takeaway:

"... for leaders to be the person they want their team members to be. It's walking the talk and knowing the values and beliefs that you want your culture to have and being that person first. Without that kind of a role model, and without the integrity of living out what you believe in, the culture will never take hold."