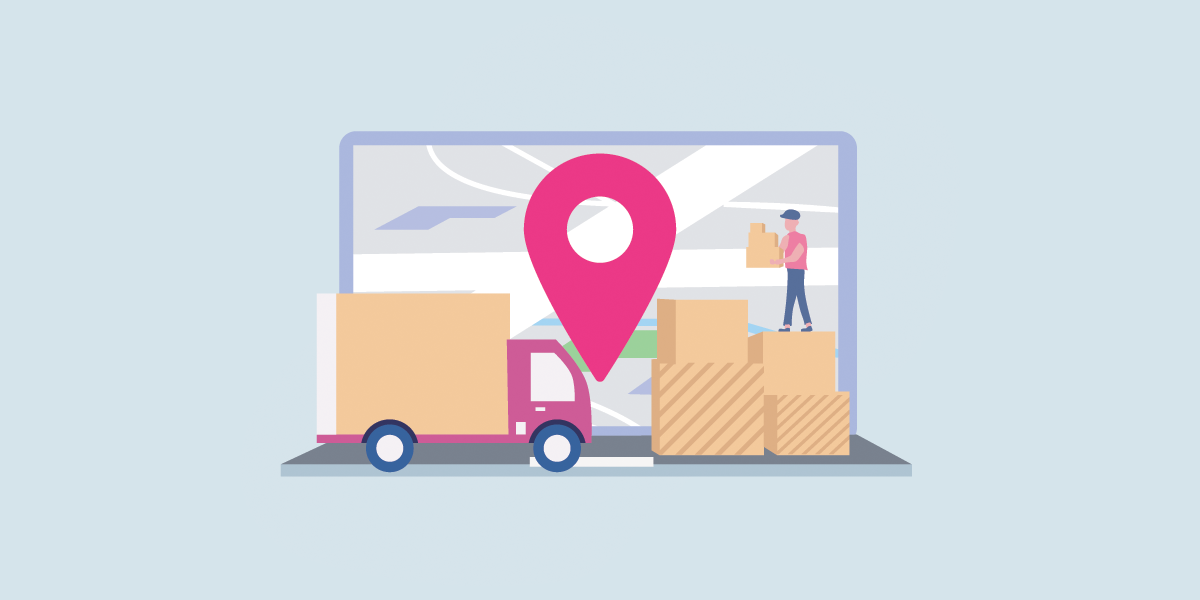 How Do Employees Feel About GPS Tracking At Work? The Answer Might Surprise You 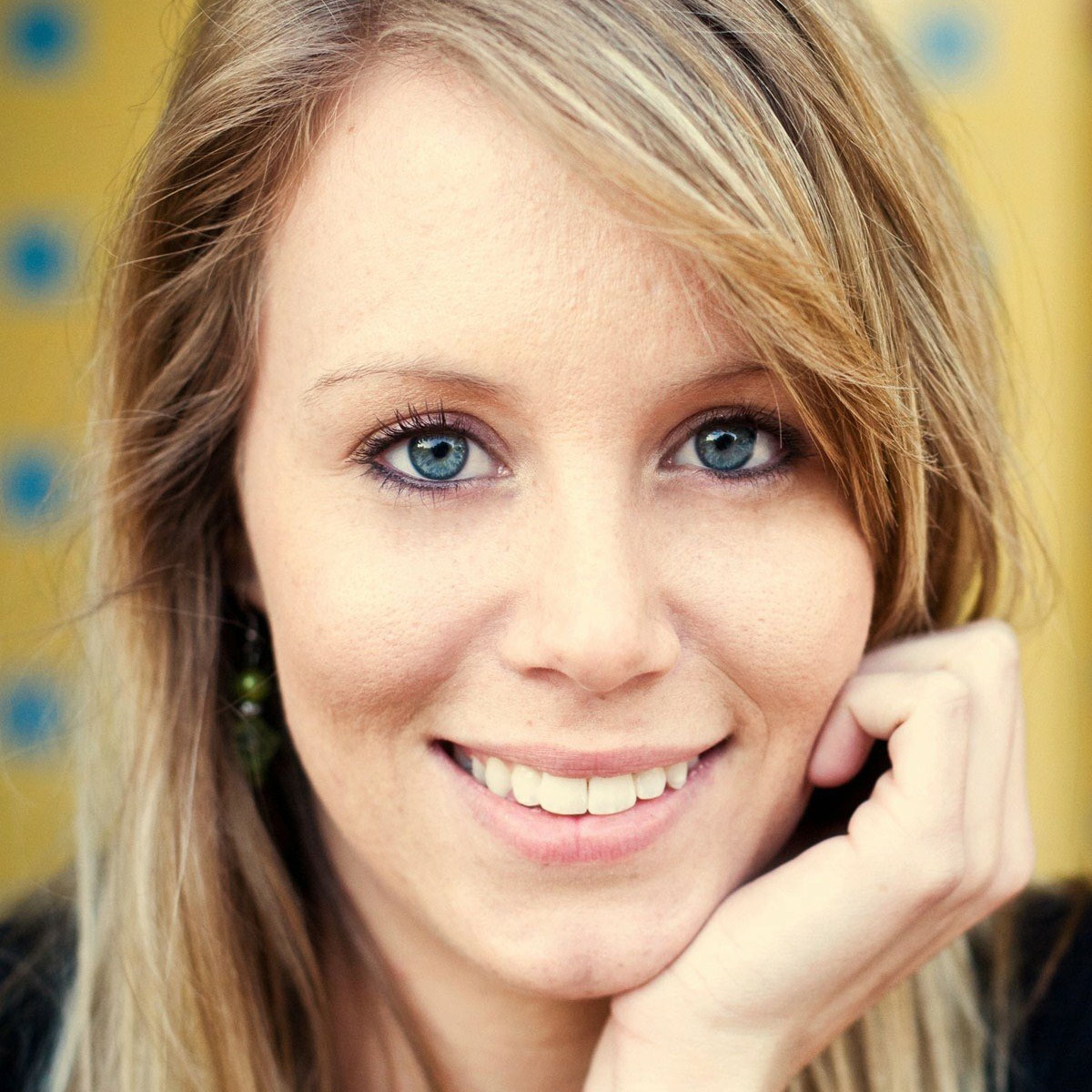 Whether we’re new to a team or have been in the biz for years, we all like to think we’re experts at our jobs. We strive to build confidence in what we do among those who manage what we do. Very few of us want someone looking over our shoulders while we work.

Take, for example, the global positioning system (GPS). Decades ago, it was an exclusive way to track U.S. submarines carrying nuclear missiles. But now, it’s used throughout most of our everyday lives. We use it to check in on social media. We definitely use it to navigate an unknown area. Even employers are using the capabilities to track their employees while they’re on the clock.

Yup. GPS tracking is no stranger in the workplace, and it can benefit both employers and employees. But it’s easy to see why GPS tracking might seem unsavory to those it’s used on. Doesn’t it breed resentment and distrust? Let’s explore this together.

TSheets by QuickBooks, a time tracking software company, commissioned an independent survey of 1,585 employees over the age of 18 throughout the U.S. to learn more about their experiences with workplace GPS tracking. And attitudes toward the seemingly invasive practice might surprise you.

GPS is more about safety, less about privacy invasion

When employees think of a GPS tracking policy at work, the term “micromanage” may enter their minds...

In a 2014 survey by Accountemps, 59% of respondents said they’ve worked for a micromanager at some point in their careers. For many employees, their employer’s desire to track their location could not only be an invasion of privacy, but a glaring distrust of their abilities. For employers, GPS tracking could provide some peace of mind about the efficiency of work being done.

But the line between micromanaging and monitoring can get a bit blurry. And while micromanaging may be true for some cases of GPS in the workplace, most employers have the best intentions behind tracking an employee’s whereabouts. Here are the top nine reasons employers gave in the GPS survey:

Plenty of industries—construction, transit, utilities, sales—have employees out in the field and at multiple job sites during all hours of the day. Making sure an employee is where they’re supposed to be not only ensures their safety but also helps prevent time theft, which, in turn, could help an employer save money or even help an employee earn what they should.

Companies with large fleets might implement GPS tracking to ensure driver safety, which also helps out with insurance costs. One cable company implemented a GPS tracking solution and within six months of deploying was able to improve driver behavior by 68%.

If an employee is running late for a job, their manager can give a waiting client a real-time update on the employee’s arrival. If a company car isn’t returned, an employer can see where it was last used. If an employer needs someone to go to an emergency job site, they can dispatch whoever might be the closest. GPS just makes sense for businesses in the 21st century.

Employees can warm up to GPS tracking

Most employers who want to implement GPS tracking are nervous to do so because of one thing: resistance. “My employees will never go for it.” Well, the TSheets survey found that’s not exactly true.

The majority of employees surveyed (57%) said they have concerns about GPS. It’s understandable. There are a lot of things to consider. What rights do employers have? Can an employee be tracked off the clock? What about breaks?

While invasion of privacy—especially off the clock—is a concern among employees, there are a slew of other things that have them a bit apprehensive about using the technology. Almost 21% of respondents said that battery drain was always a concern. Another 14% were always concerned with data usage when being tracked by GPS. Smaller percentages were concerned with inaccurate GPS locations and getting in trouble for not being where they’re supposed to be. Here’s a full breakdown:

However, understanding how the GPS technology works is essential for a warm reception by those it’s used on. What we don’t know or understand innately makes us uncomfortable. But here’s the good news: Nearly three-quarters of employees surveyed say they have a strong or very strong understanding of the technology. And because of that understanding, 78% said they are comfortable with GPS tracking. In fact, 82% of the respondents believe GPS tracking at work is not an invasion of privacy. And of those who actually have experience being tracked, 65% reported a positive experience with it! Only about 4% said the opposite.

Also noteworthy: TSheets conducted a similar survey in 2017 and saw a 10% increase in employees saying their experience with GPS was positive between then and now. This could indicate that discussing GPS tracking with your employees will be easier than you think, and the technology is well received (more on that later).

For employees, the appeal of GPS is in the money. The top benefit for them, according to those who have used it, is ensuring they get paid what they’re owed. It’s a bonus for both employee and employer that the feature holds both parties accountable. Checks and balances, people.

The answer for GPS acceptance is easy—communication

Creating a company culture that openly discusses GPS policies—including concerns from employees—is essential. So employers and employees, listen up.

While requiring GPS tracking when employees are off the clock isn’t legal or ethical, it can happen. When asked how employees would respond to such an event, 42% said they would have a conversation about it with their boss. But not all employees are so forgiving. One in 4 employees said if they were tracked off the clock, they would take legal action.

The Society for Human Resource Management (SHRM) says that aside from understanding the legal requirements and ramifications of implementing GPS tracking, you should be able to demonstrate that there is a legitimate business rationale behind the decision, such as:

SHRM agrees on open communication. They recommend that employers provide clear notice to employees before implementing GPS tracking to avoid privacy (and other) lawsuits.

“One important practice is to implement a policy stating that there should be no expectation of privacy when using company-owned equipment and/or vehicles,” the organization says on their site.

Moreover, GPS monitoring should be limited to work hours and activities. And employers, don’t forget to address non-privacy concerns, like smartphone battery life if GPS data is collected by a mobile app.

Despite challenges, many employees have noted benefits of using GPS technology at work, namely peace of mind that they’ll be paid for their hours and increased accountability for themselves and their employers. With data showing an increase in positive employee experience with GPS in just two years, the practice is sure to not only be used more, but accepted. 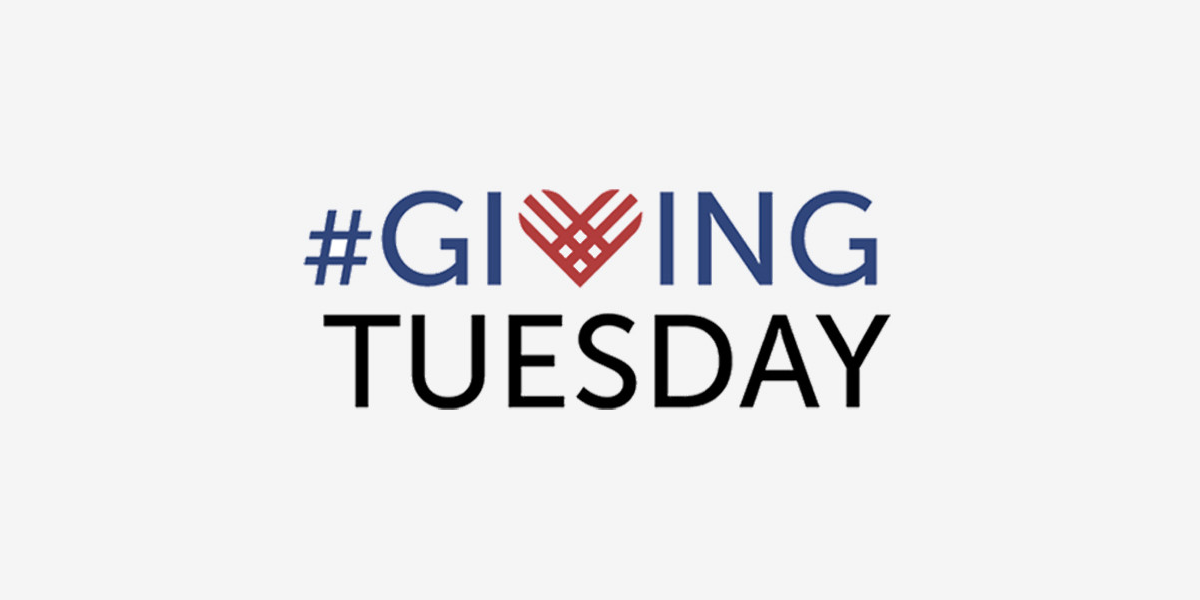 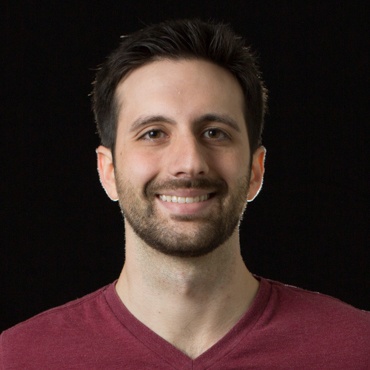 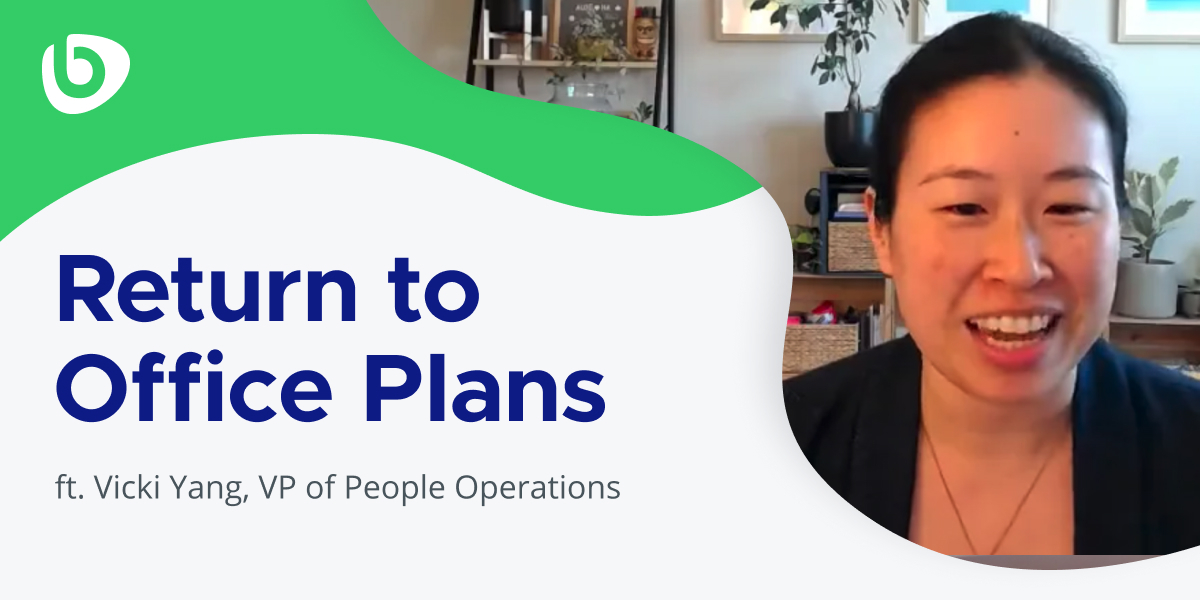 Melissa Phy is a copywriter for TSheets by QuickBooks. She snagged a B.A. in journalism down in sunny San Diego and has since reported and edited for AOL, contributed to San Diego Magazine and Carlsbad Magazine, and gained valuable web experience as a multimedia designer for the County of San Diego. She currently resides in Boise, Idaho, with her husband and is more than willing to tell you how to properly hold a chef’s knife and show you photos of her cat.