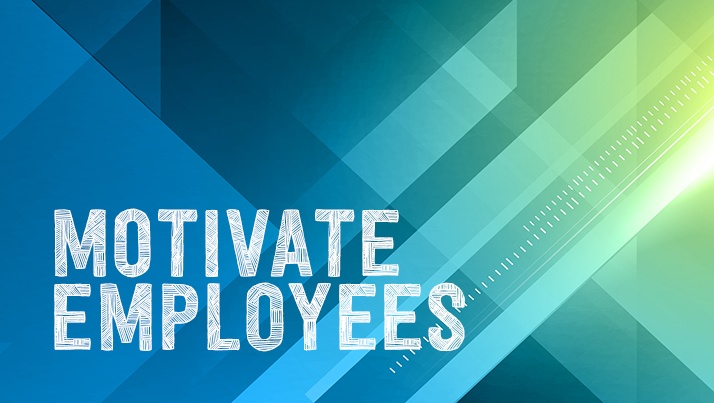 It’s the carrot, not the stick that keeps employees motivated in the workplace, new research shows.

Showing gratitude also helps keep workers from developing a wandering eye. More than half of those surveyed said they would stay longer at their company if they felt more appreciation from their boss.

We’ve seen similar results at Bonus.ly. We survey every user of our small bonus system after three months using the system. We see: 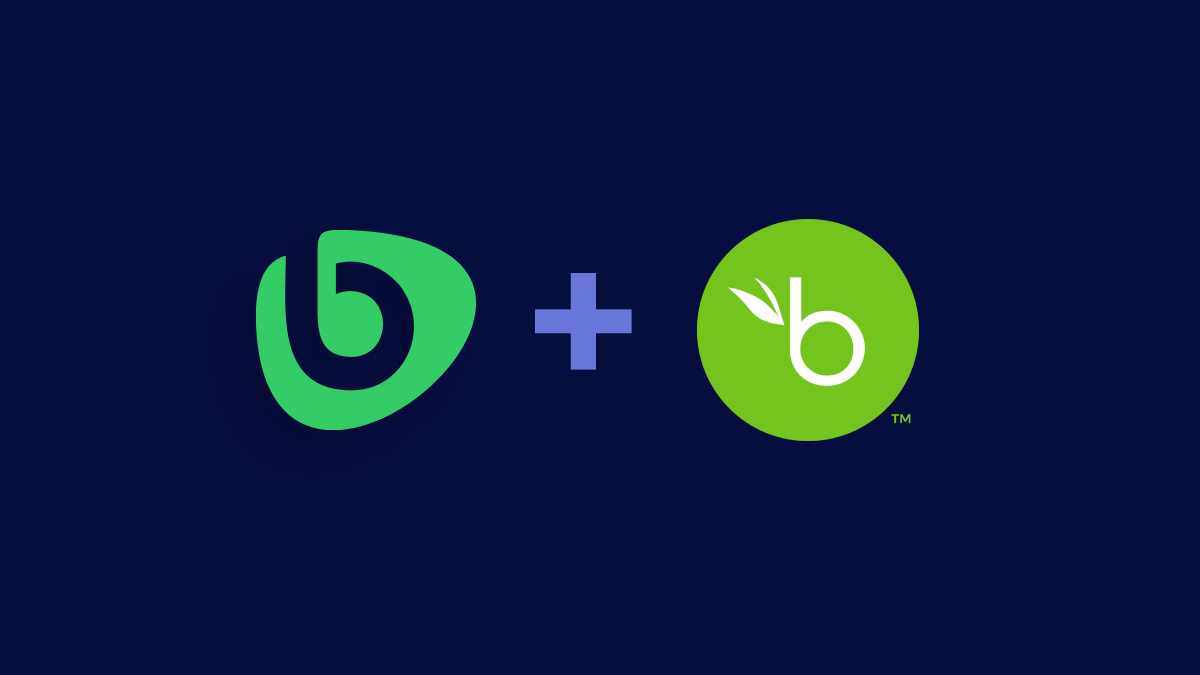 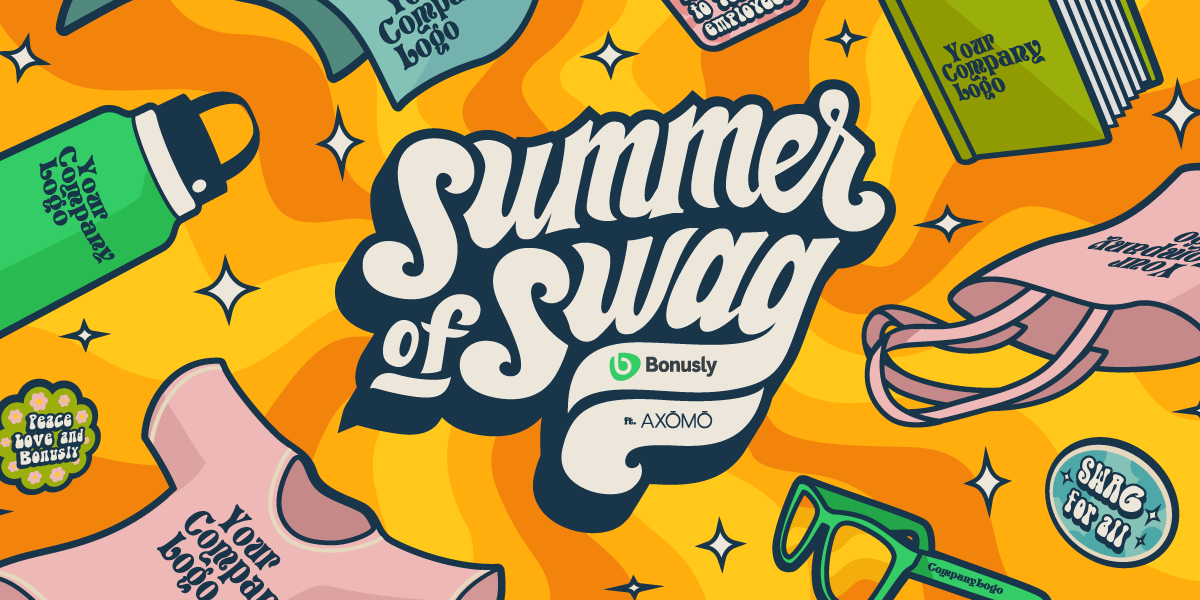 It's the Summer of Swag! Bonusly and AXOMO simplify employee swag rewards

John is a Co-Founder of Bonusly, where he lends his broad experience in all aspects of developing and running large scale, world class, high availability web infrastructures. He's dedicated to providing delightful product experiences, and making work better for everyone.