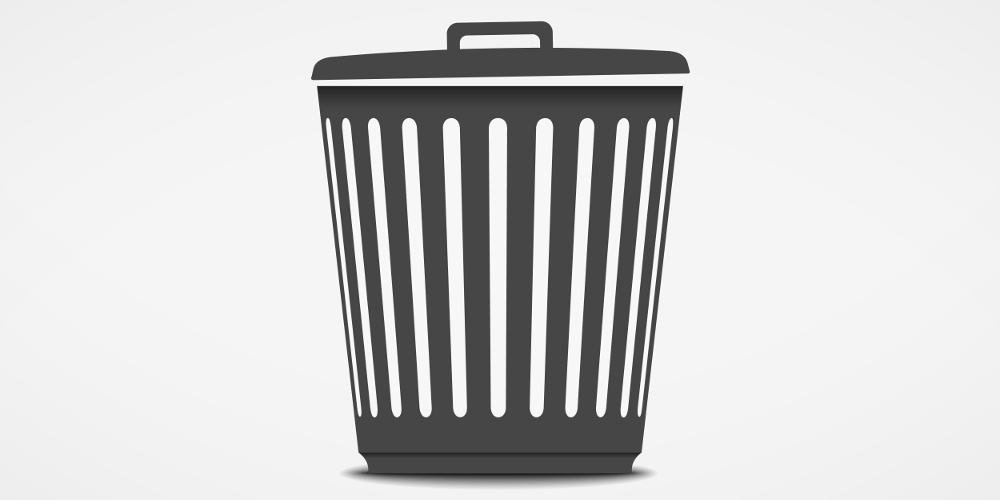 Employee service awards are steadily losing popularity as a way to recognize employees for the contributions they've made to their organization. Here are five simple reasons why.

1. They fail to reward actual performance

Anyone can earn a service award — simply by not quitting or not being fired.

Although giving identical tenure-based rewards to each employee may seem like a fair and equitable way to reward them, it's actually pretty problematic in terms of fairness.

Employees don't make identical contributions — each individual brings their own unique skills value to the team.

Traditional service awards would recognize and reward both these employees equally, despite the fact that their contributions are vastly different.

Why's that such a problem?

A system like this is sending a strong message about the types of things your organization values, and the things it doesn't — even if that message isn't intentional.

It's telling employees that engagement and productivity aren't as important as simply sticking around and holding a chair down for a long time. Although this may be true in a very small number of cases, usually this is an inaccurate representation of an organization's values. 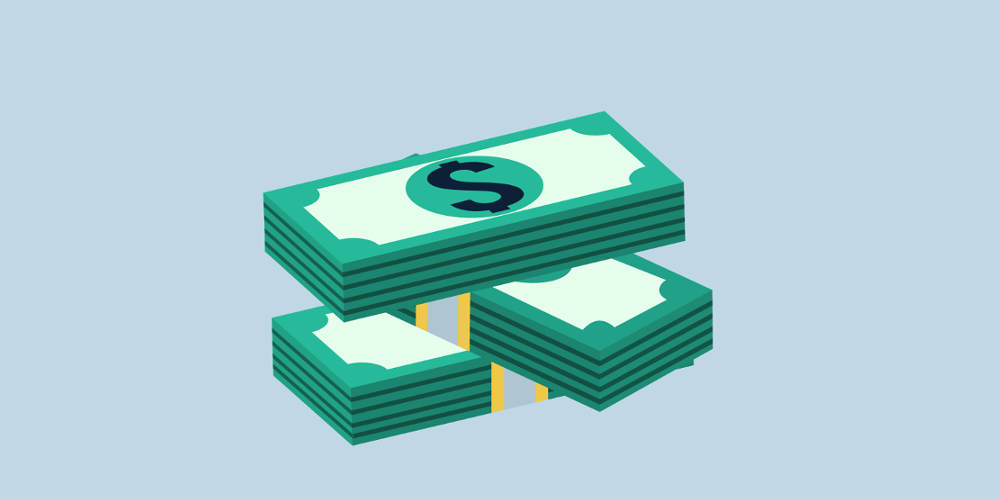 Employee service awards are expensive — and this isn't strictly a financial cost. They require time and effort, too. Let's take a second to consider the financial cost.

You're left with a tough decision:

Aside from the obvious, there's another big problem with all of these options:

They're given at the expense of the opportunity to employ other, more meaningful rewards and recognition strategies.

Each dollar sunk into an ineffective recognition strategy is a dollar you can't invest into an effective one. Each minute spent developing, deploying, administering, and supporting a broken initiative is a minute you can't spend on a better one.

When you're considering an initiative like this, just keep in mind that there are likely some investments that will provide a stronger return. 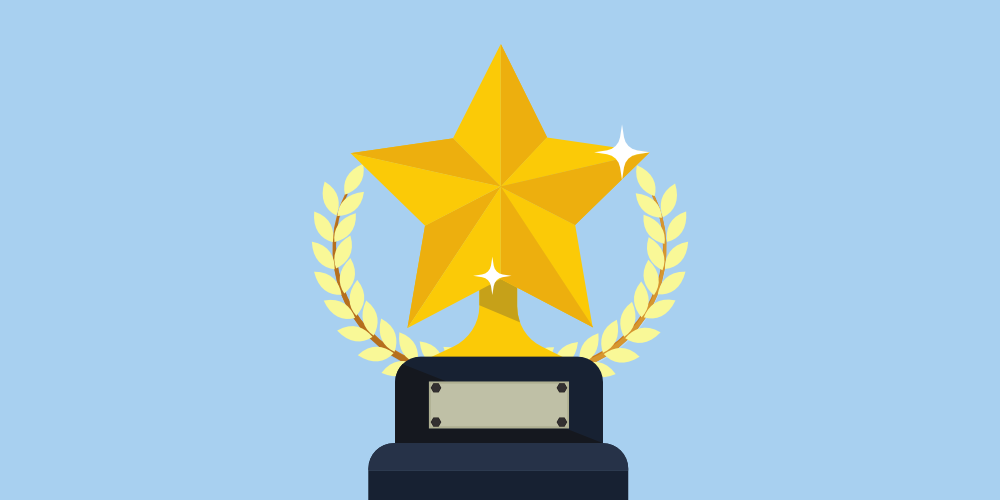 Workers aren't sticking around nearly as long as they used to, and if you think the prospect of getting a trophy is going to change that, it's time to reevaluate.

In the modern business landscape, it's much more common to see employees stay with an organization for two years or less. This trend of short tenure isn't limited to knowledge workers in West Coast tech startups, either.

In previous generations, there was a covenant between employees and employers: the company provides a living wage, and reasonable prospects of maintaining gainful employment.

Then that covenant was broken.

During the 1980s, healthy companies began laying off employees and cutting benefits for shareholder value. Then came the recession of the early 2000s. As quickly as that, age-old promises like job security crumbled and the modern employee realized that the safest bet was the one they placed on themselves, rather than an organization.

Modern employees expect a job that fulfills their intrinsic desire to work for a purpose. In fact, two thirds of graduating university students say that making a difference through their next job is a priority. Forty-five percent said they'd even take a pay cut to do so.

Doing purposeful work, and being recognized for it are important factors in keeping a modern employee on staff. They're much less likely to stick around for a paycheck, and even less for a trophy.

If the goal of a service award is to recognize and congratulate an employee for sticking around, but it doesn't provide much actual incentive for employees to stick around, what's the point?

4. They aren't often useful to the recipient 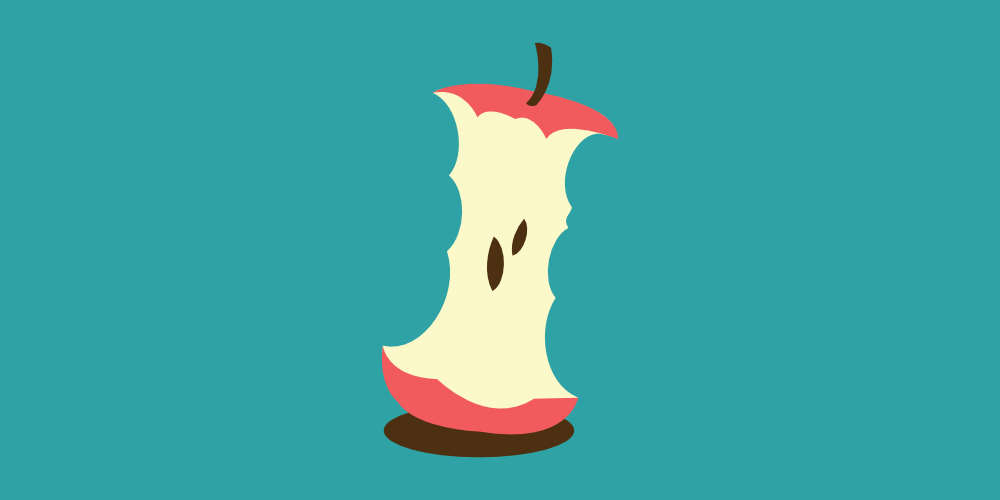 Have you ever earned an employee service award? What do you use it for?

Employee service rewards like trophies and crystal trinkets end up as paperweights at best. At worst, they're a constant reminder that you've spent five, ten, or more years at an organization that shows its appreciation in the form of a certificate printed on an ink jet and mounted in a $5 frame.

There are countless other ways an organization can reward its loyal employees that are more useful, more memorable, and more meaningful.

Here are just a few examples:

Many of these rewards carry a dual benefit.

Professional development opportunities help cultivate and grow your organization's talent pool organically. It also shows that you're interested in investing in your people, and keeping them over the long term.

Take time to think about the true intent and value behind awards systems, and how other options could be more useful, both to the employee and the organization.

5. Tradition is not culture

Although many organizations have come to realize that their employee service awards program is outmoded, they're not often keen to part with it. Tradition is a strong influence for many companies.

It's important to understand the difference between tradition and culture, and how sometimes, those two things can be at odds. As an organization matures, its culture evolves, but its traditions often remain the same.

Sharlyn Lauby explains this phenomenon in an HR Bartender article she published recently:

Companies are sometimes reluctant to change the program because they immediately associate the service award with tradition. However, we have to remember that service awards are about recognition and should be updated to reflect the culture of the company.

Tradition can absolutely be an element of an organizational culture; it's just not synonymous with culture.

If loyalty is important to your organization, there are countless other ways to show it, as well as earn it.

Companies working to build a strong company culture of recognition should consider ditching your employee service awards in favor of investments in a more effective solution.

If you're ready to take the next step toward a stronger culture, check out our latest guide: 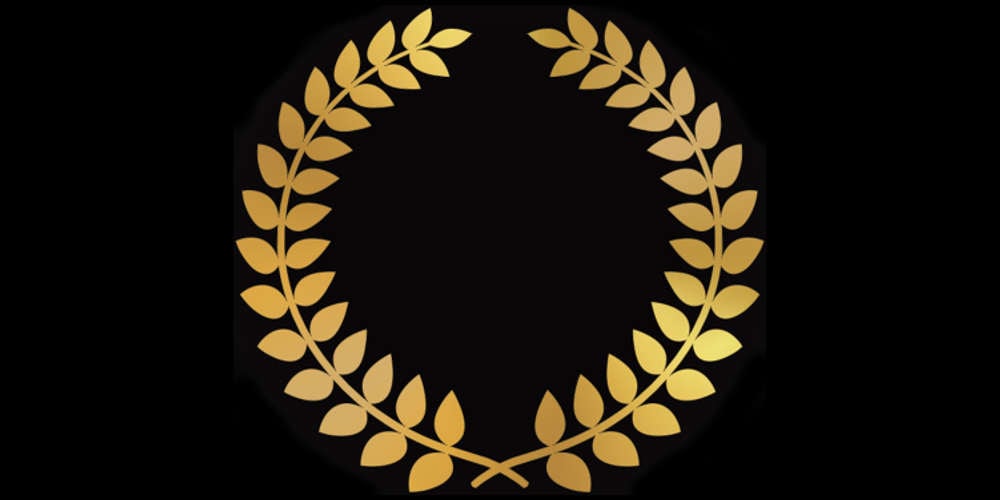 It's Time to Retire the 'Years of Service' Award 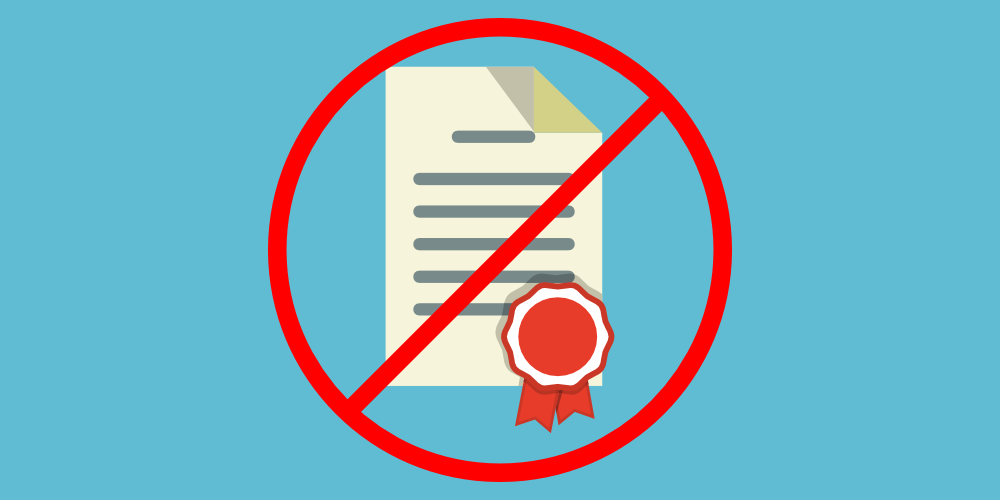 10 Reasons to Ditch Employee of the Month Certificates 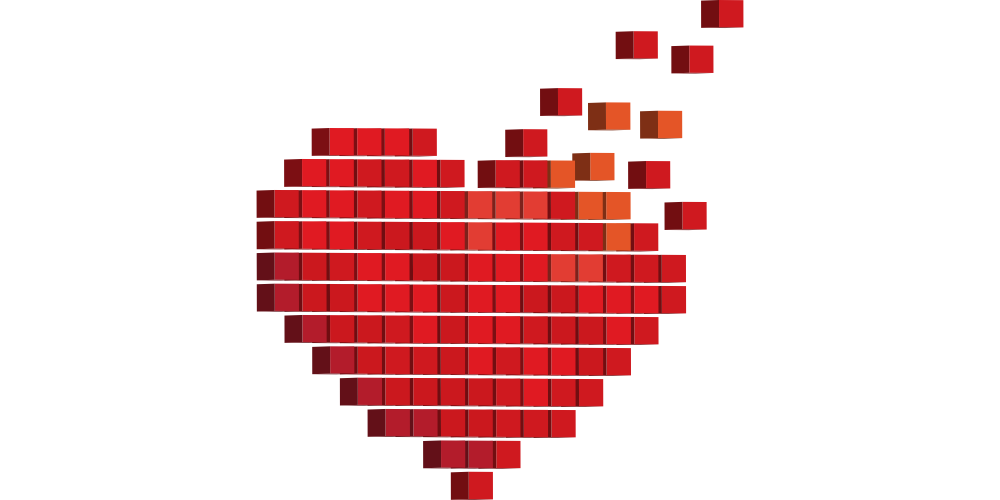