Although leadership seems to come naturally to some, there's actually a science behind it. Understanding that science can help improve everyone's experience.

Here are five scientific management secrets you can use to become a better leader:

According to Abraham Maslow's seminal research paper "A Theory of Human Motivation," and his book Motivation and Personality that followed, we move through a pyramid-shaped pattern of human motivations: 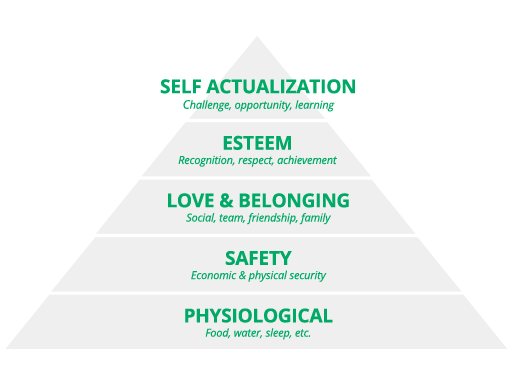 Physiological needs like food, water, and air to breathe are paramount to our survival. If these needs aren't met, nothing else matters.

The need for safety falls right above basic physiological needs in Maslow's hierarchy. Without a sense of general safety, it's nearly impossible to reach for higher ground.

Try not to think of this as romantic love. Really, this is about companionship, and a true sense of belonging within a group.

Esteem builds on that sense of belonging within a group, to become respect and admiration.

Self-actualization can be summed up as reaching your full potential—being the absolute best you can be.

The most basic of needs sit at the bottom and more complicated needs, like self-actualization, are at the top. As each basic need is met, we reach for the next hierarchical level. Just as a pyramid would crumble if it were built upside down, so would any people operations initiative focused too intensely on a higher need, when basic needs are still unfulfilled.

One of the ultimate goals of management is to help your team achieve at the highest level they're capable of. Maslow's theory suggests that until the most basic needs (physical, security, belonging, and esteem) are met and mastered, individuals will be unable to fulfill higher needs like self-actualization and bettering oneself.

In the workplace, ensuring your employees' basic physiological comfort and safety, encouraging camaraderie, and frequently recognizing accomplishments can go a long way in meeting these needs and motivating your team to develop professionally.

According to the Leader-Member Exchange (LMX) theory, leaders tend to form strong relationships with some employees—the in group—but not others—the out group. Thus, not all employees are treated the same. As a result, their behaviors and attitudes reflect the way they're treated.

There are three stages of LMX: role taking, role making, and routinization. As the leader evaluates employees, their roles are made.

Those in the "in" group tend to receive better opportunities and more interesting work than those deemed, often subconsciously, in the "out" group. Employees begin to perceive their status, which inevitably shapes behaviors and attitudes.

Because so much of this happens on a subconscious level, it's vital to make a conscious effort to understand and identify these common practices, and ensure they're not already impacting your team.

There are many ways to expand the "in" group to include your entire team. Peer recognition is one of the most impactful and cost effective methods. 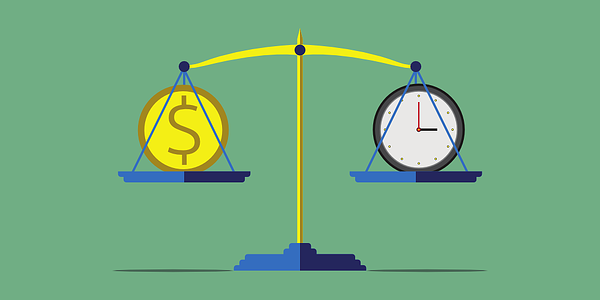 George Homans introduced Social Exchange Theory in his publication "Social Behavior as Exchange," which describes the exchange of activity as either rewarding or costly between two or more people.

Keep in mind that rewards and costs are not necessarily monetary in value. The theory's success proposition suggests that when rewarded for an action, people tend to repeat the action.

Under this theory, satisfaction boils down to a simple equation:

If the sum of that simple equation is positive, the relationship is positive.

If you want your employees to feel their jobs are worthwhile, the rewards (i.e., recognition, autonomy, camaraderie, purpose, and flexibility) need to outweigh the costs (i.e., commute or salary).

Simply assuming that most of your employees take pride in doing a good job, thrive on responsibility, and don't need much direction can have a greater positive impact than you might imagine.

Theory X assumes people don't like their jobs, avoid responsibility, and need to be directed, enticed, and supervised every step of the way. In other words, they need to be micromanaged, and a carrot-and-stick approach is often used.

While you're free to assume either an X or Y management style, employees generally respond better to a Theory Y approach which is much more participative, and trust-based. As an added benefit, Theory Y management is generally much less emotionally taxing on the manager as well.

Psychologist Frederick Herzberg's Motivation-Hygiene Theory found that certain "motivation" factors in a job, like achievement, recognition, purposeful work, and growth, correlated to job satisfaction, while other "hygiene" factors, like policies, supervision, work conditions, and salary, were associated with dissatisfaction.

Eliminating hygiene factors won't cause satisfaction on its own, and neither will adding more motivation factors. According to this theory, both of these categories are inextricably linked. The best results require effort on improving both factors of the equation.

If you're interested in exploring this theory further, the MindTools team expertly discussed it in their article, "Herzberg's Motivators and Hygiene Factors: Learn how to Motivate Your Team."

Putting any of these theories to work for you can make an impact, but understanding how they're connected, and how each of them relates to your unique team and organization is the key.

Meeting your employees' basic needs, making everyone part of the "in" group, providing frequent rewards and recognition, assuming the general awesomeness of your colleagues, and building a workplace conducive to job satisfaction are five research-grounded steps you can take to providing a better work environment, and becoming a better leader. 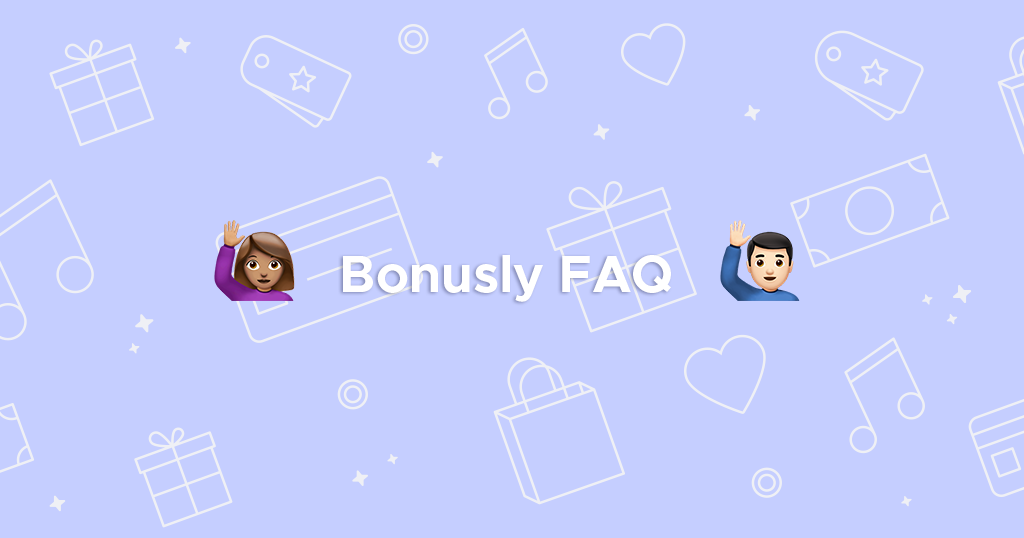 Can I trust my employees with recognition? 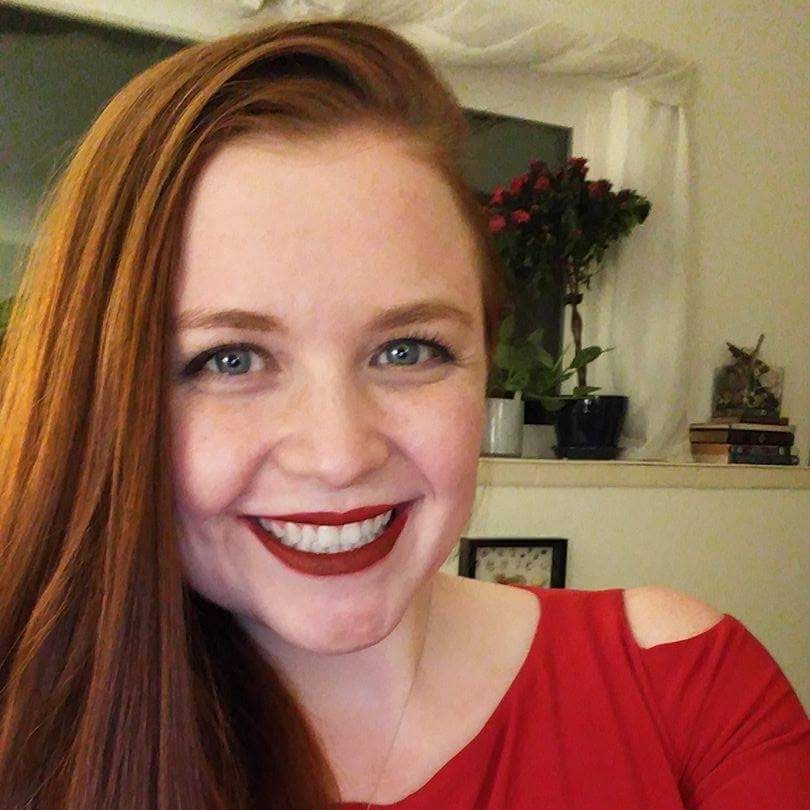 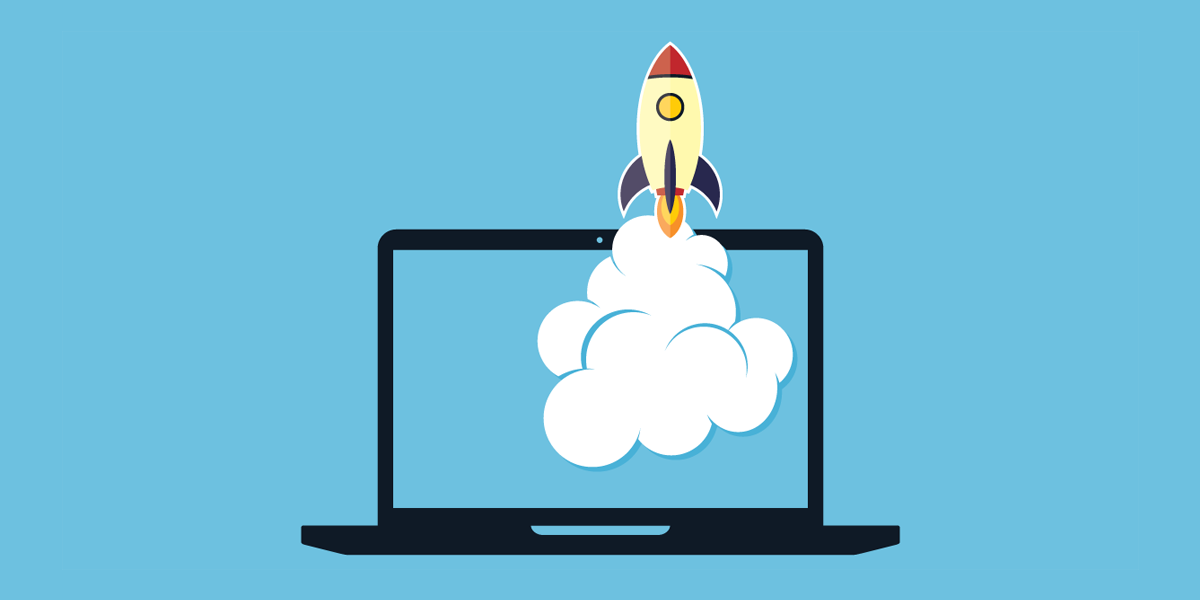 How to have a successful Bonusly launch 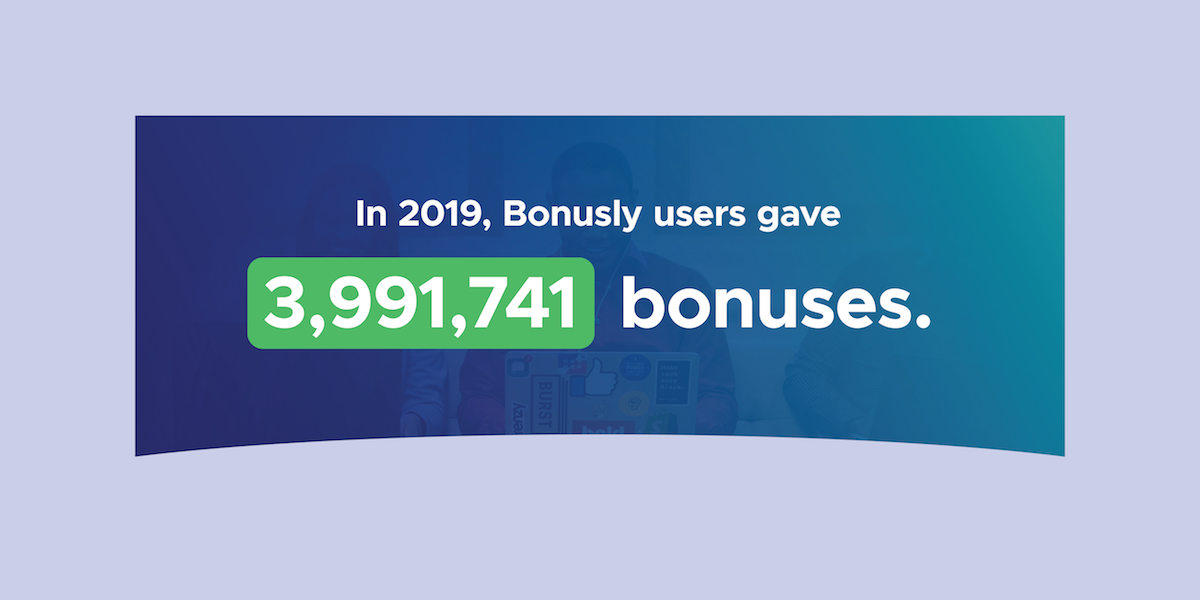