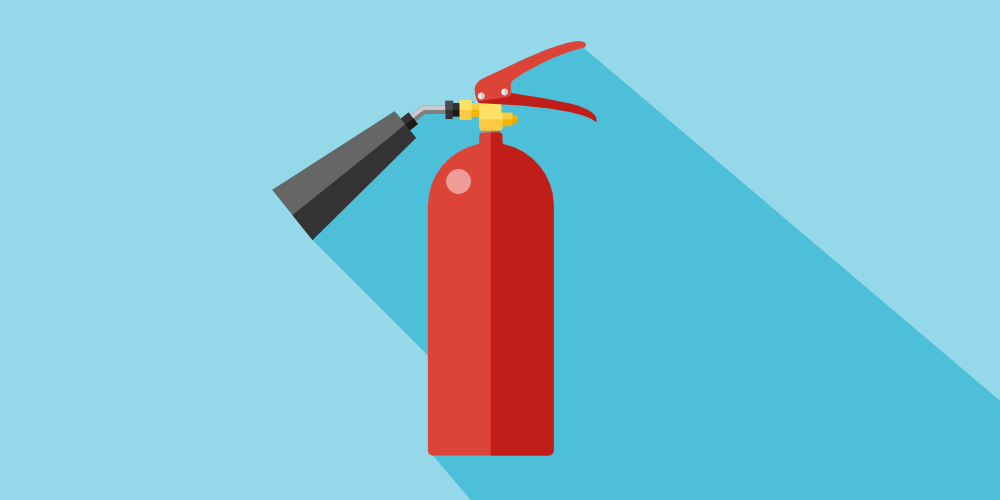 It's exciting, and sometimes a little unnerving to be placed in a leadership position for the first time. You have the potential to guide a team of talented individuals to success, but you also have a responsibility to make solid decisions.

It's easy to make a few beginner's mistakes, but most of them are avoidable. Here are five mistakes that new team leads often make, and some easy ways to keep from making them.

Don't do this — not even if you're an executive, but especially not if you're a new team lead. It shows a lack of respect for your colleagues, a lack of self-awareness, and is one of the quickest ways to build lasting animosity between you and your team. In most cases, you're not actually outranking your peers as a team lead anyway.

You've been given a position of leadership to help an already talented team achieve the best possible results. Don't stand in the way of that talent; instead help guide it and cultivate it. One of the keys to doing that is recognizing and respecting the value of everyone's time, their skills, and their contributions.

This is your opportunity to be a respected mentor facilitator; not the top dog.

Our friends at Officevibe shared a great piece that helps clarify the difference:

If you're leading effectively, you're leading with a deep and genuine respect for your colleagues. You'll never need to pull rank because your team genuinely believes in your abilities, and will follow you willingly.

Although you're in a position that likely requires you to make more decisions than before, you're on a team for a reason. That team is one of the greatest assets you have.

While it's not necessary, efficient, or even prudent to consult everyone on every decision you make, it is absolutely vital to include key stakeholders when you're making decisions that will affect them. There's a good chance they'll have some keen and specialized insight into the issue you're working on, and can help you to make a more educated and effective decision when the time comes.

Strong communication is one of the greatest assets you can bring to a team leadership position. Part of communicating effectively is taking suggestions with an open mind and without taking them personally.

If you do hear dissent from your team about a decision, it's worth considering. Unless you've broken rule number one, it's highly uncommon for others to default to dissent for the sake of obstinacy — there's probably something important you're missing. 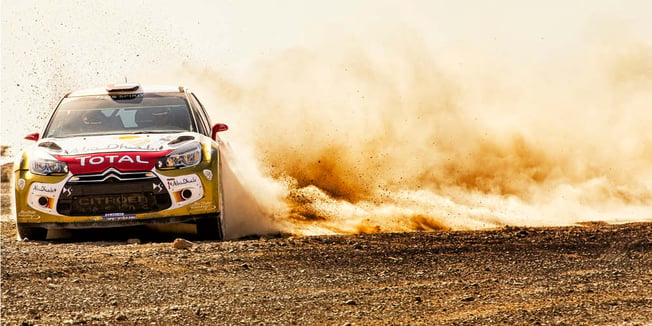 Of course you want to get the most out of yourself and your team, but it's important not to jump in and crank up the intensity to a level others aren't able to keep up with, or aren't comfortable with.

It's common to want to move quickly, and cover a lot of ground but starting out in fifth gear isn't going to get you farther, faster. You need time to gain an understanding of how everyone in the group works best, and how to use their unique strengths to the team's advantage.

There's an old adage in racing that applies beautifully here: "slow in; fast out."

To negotiate a challenging corner most effectively, you enter it slowly. On exit, when most of the fine details have already been worked out, you can turn on the power and maintain the advantage you gain over a longer period of time.

Leading a team can be much the same.

It's good to test the limits of your team's capabilities, but you need to have a broad sense of where they are to begin with. If every day with you is a test of those limits, you're guaranteed to run into burnout on a mass scale. 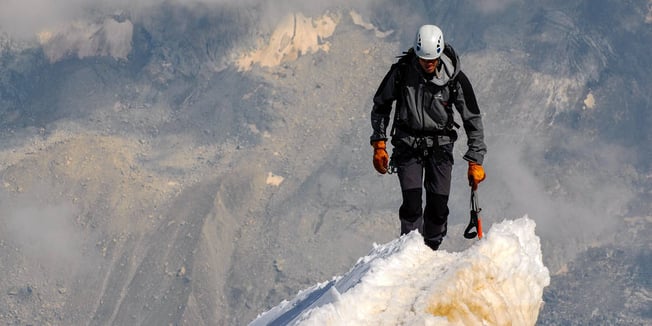 On the opposite side of the leadership spectrum, we have self doubt. For new team leads, it's easy for self-doubt to creep in. That's okay, it's natural. The key is not to let it take hold, or guide your decisions.

Impostor syndrome is a phenomenon in which high-achieving individuals aren't able to accept their success as genuine. They believe that they don't belong in the position they're in, and experience a persistent fear that they'll be found out and labeled a fraud. It's a surprisingly common experience across leadership (and even contributive) roles in nearly every hierarchy, industry, specialization, and demographic.

Talented leaders, actors, authors, and renowned scientists all suffer from impostor syndrome, and have for generations. While working on The Grapes of Wrath, John Steinbeck was quoted as saying:

I am assailed by my own ignorance and inability.

The problem is, if you truly don't believe you belong in a leadership position, it's hard to expect others to. Although leaders who feel from day one as though they're perfect for and deserve their position aren't often the best candidates either, it's important to understand that you were chosen for your position for a reason. 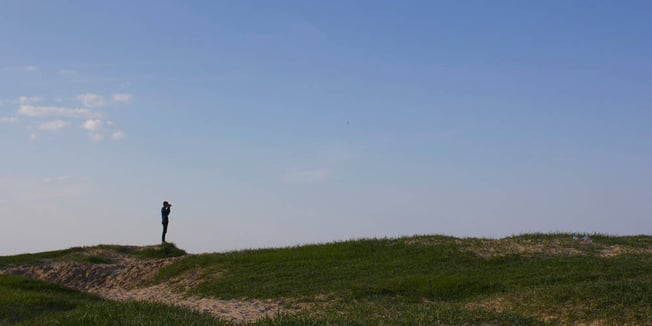 It's important for team leads to understand and maintain their place as a contributive member of the group. There are other management and leadership positions that designate some distance from day-to-day operations, but team lead is not one of them.

There's no need to be looking over everyone's shoulder, but it's crucial to be there when someone does need a hand. Keep your door open, whether that's literally or figuratively.

Make sure you're staying close with your teammates, connecting with them regularly, and visibly recognizing their contributions.

Becoming a team lead is a rewarding, and sometimes challenging experience. Whether or not you feel like you're ready for it, it's time to take ownership over the responsibility. You can make your transition a lot easier by avoiding some of the basic mistakes.

It all boils down to respecting, understanding, and uplifting yourself and those around you. 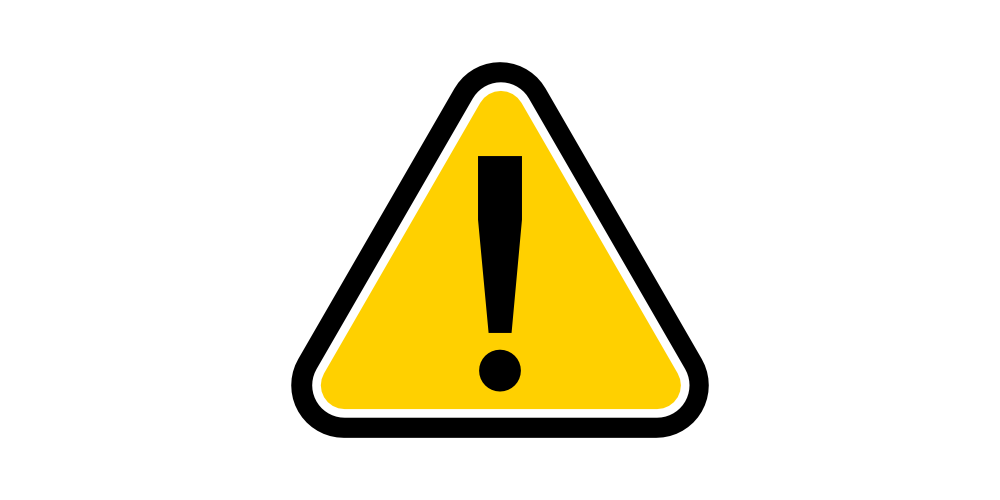 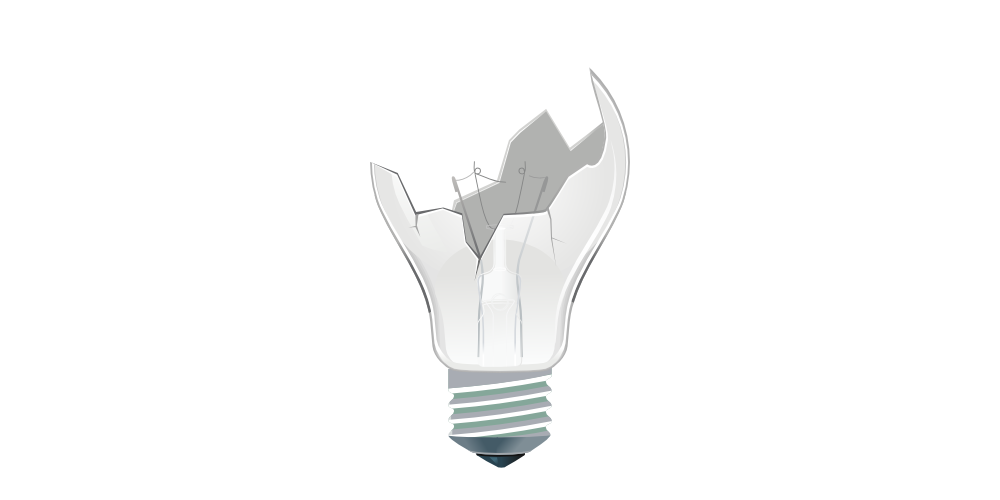 The 5 Worst Work Culture Mistakes You Can Make