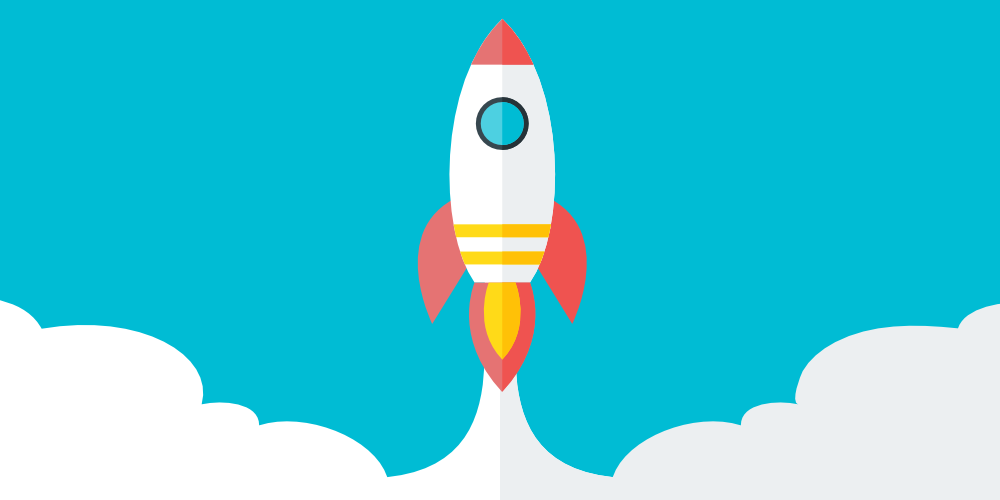 It's no secret that employee morale is a crucial element of any successful business strategy. It impacts everything. Employee engagement, productivity, and retention are just a few of the things morale has the power to either support or destroy.

Yes, there are many morale-busting events that that you have zero control over, but it's up to you to provide a strong enough foundation to weather the storm.

Although you don't have control over external events that affect morale, you can offset most by ensuring that you're doing everything you can internally to keep employee morale high. Here are three simple ways to make sure you're doing that:

Employees need to have a stake in the company's success. This doesn't mean you have to give all employees stock, or have a profit-sharing plan. Employees already have a financial stake in the success in the company because it's where they make their living, but follow me just a bit further:

A large part of building strong engagement and morale that many leaders neglect is the emotional stake employees have in their organization. Employees need to know the work they're doing is valuable, that it has a purpose, and that they have a say in how that value is produced. Employees who 'own' their job embrace accountability instead of being 'held to' it.

Laszlo Bock had a great chapter in his recent book Work Rules! that superbly covered this subject of ownership, titled "Becoming a Founder."

"Building an exceptional team or institution starts with a founder. But being a founder doesn't mean starting a new company. It is within anyones's grasp to be the founder and culture-creator of their own team..."

There's nothing more demoralizing than putting your heart and soul into something, only to have someone else take the credit for it. Most of us have experienced this first hand at some point in our lives, and nearly all of us have at least witnessed it.

"A great leader takes responsibility for the success of an organization, but not the credit for it."

It's important for employees to get the credit for the contributions they're making. If they don't get the credit they deserve, or worse yet, if the credit is given to someone else, morale is almost guaranteed to plummet.

It's vital to celebrate achievements and learn from mistakes, but the level of emphasis you place on each is crucial. A leader who identifies and recognizes the great work their team does on a regular basis will immediately see the positive impact that behavior has on their team, and ultimately, their output.

Giving recognition for a job well done doesn't just boost morale, it has the added benefit of highlighting exemplary work. Recognition gives employees and their peers a target they can consistently aim to hit and even exceed in the future.

A leader who continually points out and admonishes the failings of their team will never see their true potential. Constantly pointing out mistakes only works to harm morale.

At its best, this behavior neglects the valuable opportunity to boost morale and exemplify great work. At its worst, it can become source of apprehension and even paralysis, where employees are unlikely to excel or even act because they're too afraid of being chastised for making a mistake.

Morale is the glue that holds your team together, and there are countless things you can do to improve it. These three techniques are a great jumping-off point. With a strong internal effort on maintaining excellent morale, your team will be more effective during the good times, while staying stronger and more easily rolling with the punches during the bad. 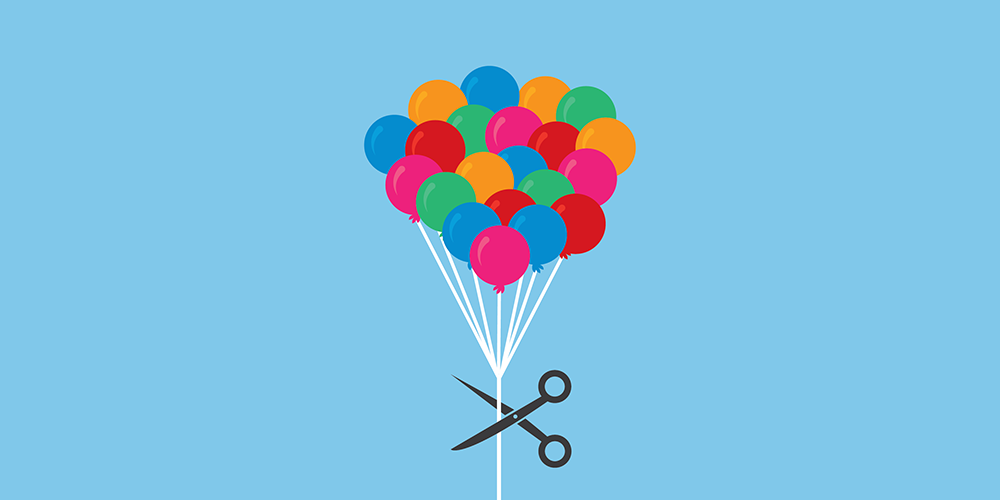 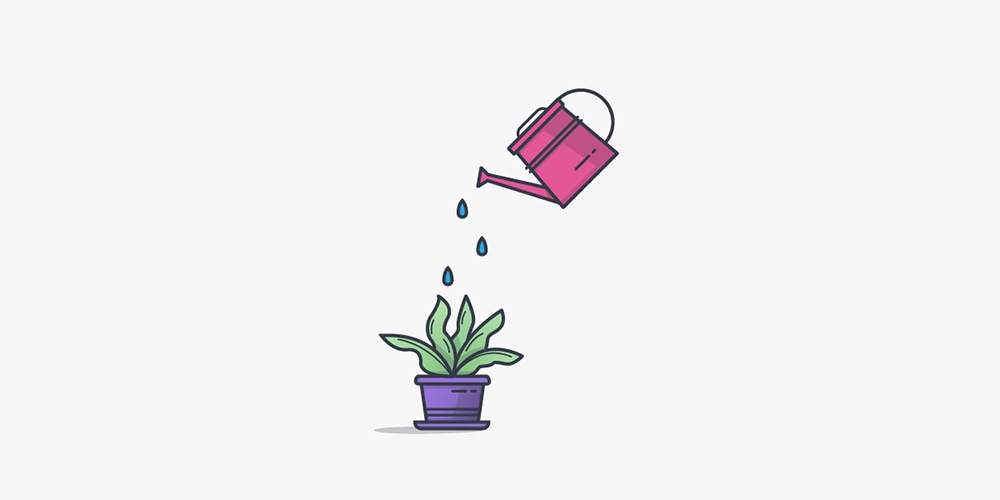 How to Boost Employee Morale and Experience Its Many Benefits