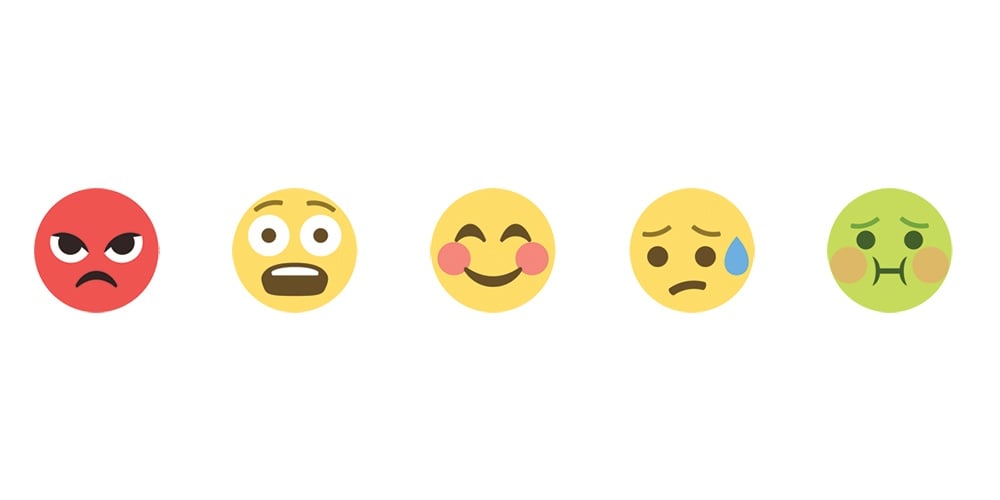 We have all seen emotion at work: occasionally someone cries or yells, and everyone shares an uncomfortable moment. Of course, we ourselves are rational, and know how to separate personal feelings from business.

The reality is that emotions constantly guide our actions, whether we're buying an apple, or hiring an executive. These emotions can both help and hinder progress. Since they are always part of the equation, the best strategy isn't to pretend they don't exist, but to recognize and leverage them to help provide a better work environment.

Every person is influenced by emotions 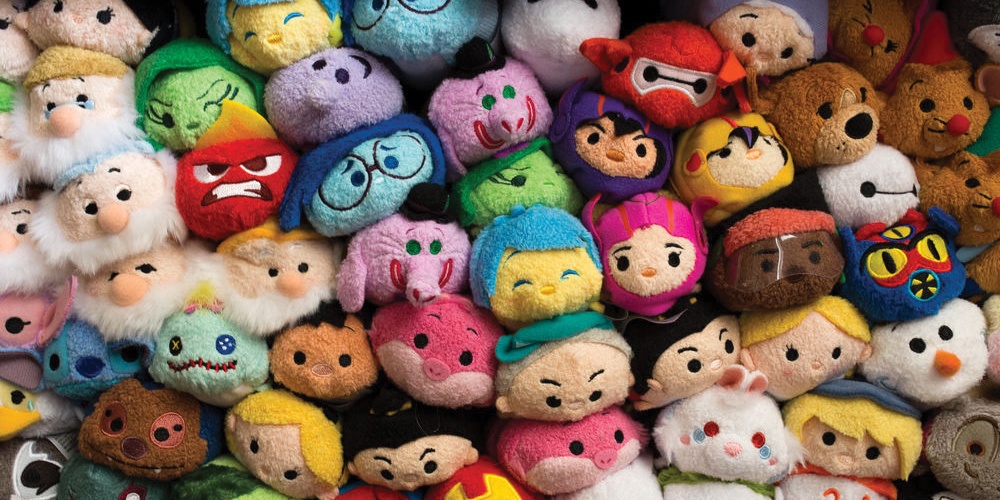 A discussion on emotions in the workplace seems incomplete without considering gender stereotypes. As women have gained ground in the workforce, they tend to be admonished for any show of emotion and told to toughen up. Yet in an Adobe survey of 1,500 office workers, crying after a bad performance review was reported by one in five of the women and one in four of the men.

When men cry, though, it is more likely to be perceived as humanizing and externally caused. Since women are assumed to be too emotional from the outset, crying only proves they cannot control themselves and manage their work.

The other demographic assumed to be too sensitive is the millennial generation. Reportedly coddled as children, they are ridiculed for expecting emotional support from their boss.

The young employee who expressed frustration in an open letter to the CEO of Yelp exemplified for many that stereotype. In general, though, millennials tend to have just as much if not more emotional intelligence as older generations.

Regardless of sex and age, all human beings feel and express emotions — especially at work.

Every decision is influenced by emotions

Millions of instant messages from 30 traders over two years can reveal a lot about their emotions inadvertently through their language.

“Most of us tend to be unaware of our own emotional states, unless we’re raging mad or euphoric,” said one of the researchers, Brian Uzzi. “So traders may experience a range of emotions that are either beneficial or disadvantageous to their trades without realizing it.”

Contrary to traditional advice to remove all emotion from business decisions, the study found some level of emotion was needed to “pull the trigger” and buy the stock at the right time. The most profitable trading decisions were made under moderate levels of emotion.

Still, emotion is only one source of intelligence. And even an expert’s intuition can only be trusted if they have handled the exact same problem many times already. Nobel laureate Daniel Kahneman has found:

Lucky risk takers use hindsight to reinforce their feeling that their gut is very wise. Hindsight also reinforces others’ trust in that individual’s gut.

All decisions are based on logic, data, and emotion. Emotion may not register when logic and data make the decision clear, but we still choose what we believe will maximize positive feelings and minimize negative feelings.

Emotions can help and hinder

Like most human qualities, emotions evolved for survival, but they don’t always fit our current circumstances. While it used to be helpful to be cautious of people from other tribes, that fear now makes it difficult to build global relationships.

There are five primary emotions on which most other emotions are based:

So how can you use this knowledge to provide a better environment for your team?

Emotional intelligence education is a smart investment in employee engagement and retention, and all the innovation and cost savings they propel. Thousands of studies show it benefits leadership, job performance, job satisfaction, happiness, and well-being, to name a few.

Most people have spent so much time avoiding their feelings that it is difficult to even recognize them. A simple solution is body scans. Employees need only take a few minutes to assess if there are physical clues to their emotional state, like if their shoulders and jaw are more tense than normal.

Employers might provide a prompt (i.e., an app or a poster) to practice body scans, stretching, and breathing at regular intervals or before and after stressful situations.

Social scientist Joseph Grenny explains people interact and work better when they recognize their emotions are tied to stories they tell themselves. Another person might react completely differently in the same circumstances because they are shaped by different past experiences.

An essential insight is that just because you think or feel something, doesn’t make it true. Feelings are based on automatic thoughts that are often unrealistic:

Helping employees develop skills to adjust their thoughts to be more realistic will improve their mood, health, and performance. Support can include intranet articles, training workshops, and counseling services.

With self-awareness and self-management, employees can also benefit from the other half of emotional intelligence: social awareness and relationship management.

Joseph Grenny cautions against blaming someone for making you feel badly — instead, consider why you really feel that way. And then you can think more clearly about why others may be behaving the way they do — they have their own backgrounds and stories they tell themselves that influences their thoughts, feelings, and behaviors. Better yet, ask them.

Better still, Yale psychologist Paul Bloom advocates a culture of compassion where peers value and help each other without suffering along with them through empathy. This approach also helps them calculate how to do the most good without focusing on specific people who are most similar to them.

While all emotions work together for a balanced person, there is an optimal range of emotion for optimal decision making. In addition to training and development, organizations can establish practices that bring out more logical, fact-based thinking.

The most basic technique is taking time and space to cool off. Establish a norm of giving each other at least 20 minutes to come down from the fight or flight response following an emotional trigger.

If appropriate, encourage employees to take a couple days to assess decisions from different emotional states. Talking or writing might help get out their thoughts and emotions, but they should only share with a confidante, not the people involved, and certainly not social media.

While structured processes can impede agility, sometimes we need to slow down to think through decisions. For instance, a weighted matrix assigns values to factors influencing the decision for more objective comparison of alternatives.

This approach can even be used with people who place a lot of value in their gut feelings, because if they feel disappointed with the best option according to the matrix, it may indicate something is missing from the matrix or maybe reveal a subconscious emotional bias.

Psychologist Gary Klein recommends the premortem technique to consider alternatives with less emotional resistance. It’s like “lessons learned,” but before mistakes are made. Essentially, everyone writes down all the reasons why the project might fail before it has started.

The logic is that instead of showing people that you are smart because you can come up with a good plan, you show you’re smart by thinking of insightful reasons why this project might go south.

Regulating emotions does not mean avoiding emotions or maintaining constant happiness. In studies of people with brain injuries, they found absence of emotion was associated with poor social and financial decision-making. From leadership to incentives, emotion can inform and engage employees.

Politicians and advertisers know the power of emotion. They know people connect to anecdotes more than numbers. And they know people want to feel like their leaders hear and understand them. But good decisions need context, too, so balance emotional connection with the real reasoning behind an argument.

We know the importance of leaders modeling desired behaviors, and this is particularly true with emotional intelligence. Employees are more willing to acknowledge and address their vulnerabilities if they see that valued and practiced by those they respect.

When Lou Gerstner joined IBM, acknowledging gaps in his understanding of the industry didn’t sacrifice his credibility and rather gained him respect. He then went on to accomplish a remarkable turnaround for the company.

Help employees emotionally invest in your business through group incentives. In particular, Employee Share Purchase Programs help people connect their personal identities to the company in a way that improves well-being, productivity, and loyalty. The power of employee recognition is also a lot more about feeling appreciated than monetary reward.

Emotion and reason have a complex relationship that together improve decision making and work performance. That’s why strategic organizations build emotional intelligence in staff at all levels.

It’s why strong leaders connect with people on a human level. And it’s why successful managers enable employees with the tools to balance logic, data, and emotion.

If you're ready to take the next step toward building a better work environment and a stronger organizational culture, check out our latest guide: 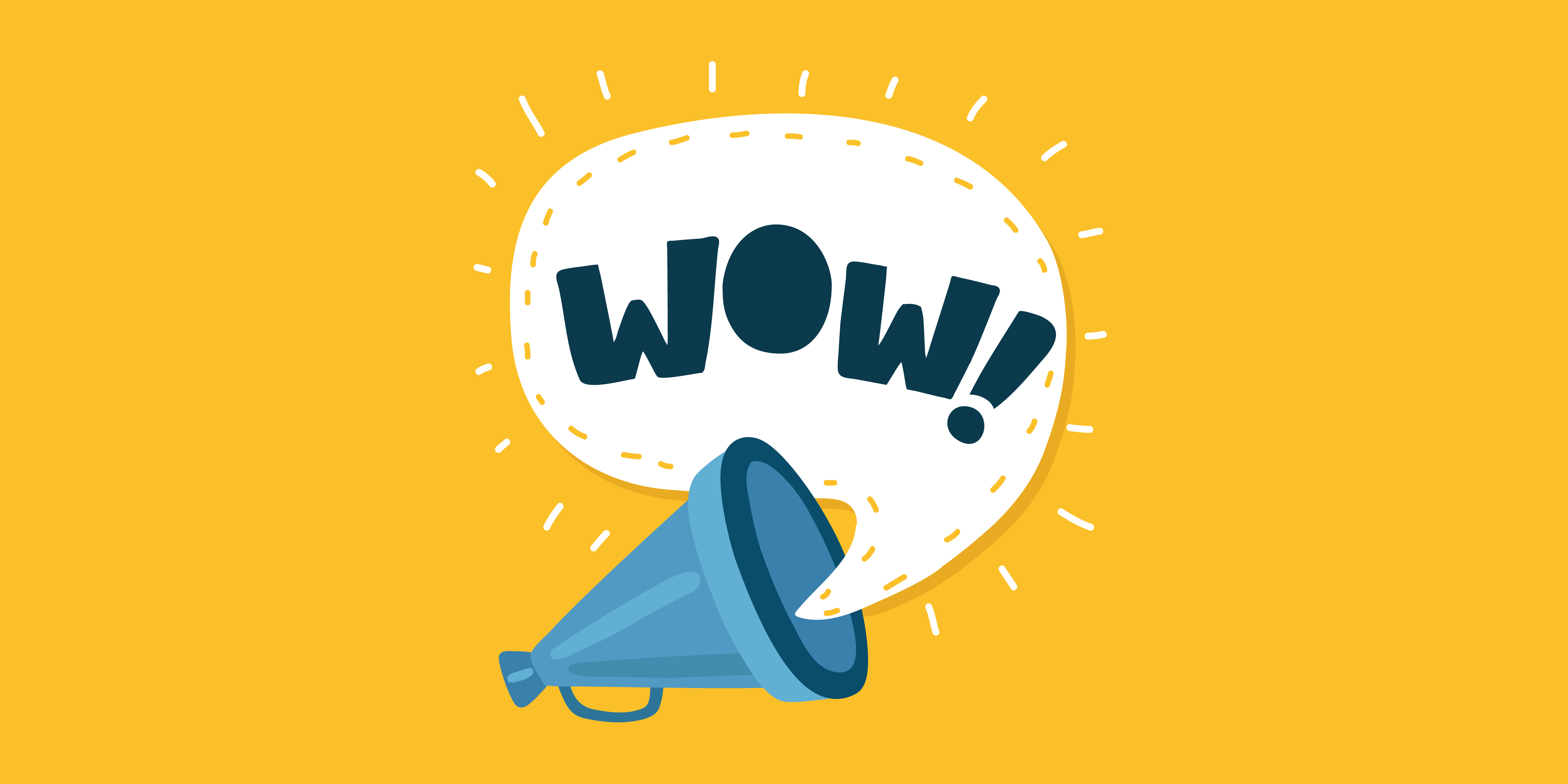 A guide to giving employee recognition like a pro